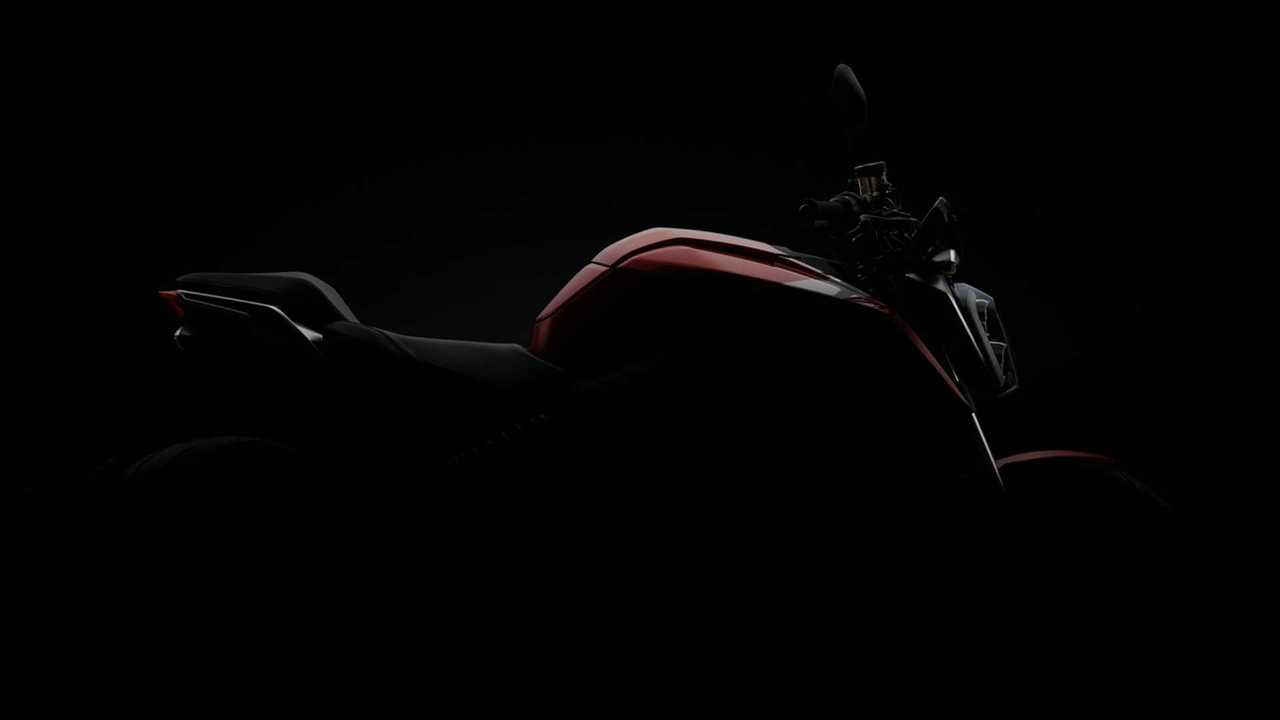 We’re starting to get a better idea of what’s in the works.

Two weeks ago, Zero shared the teaser of a new model coming to its lineup in February. With only a front-facing image of the new SR/F, we were left with only a headlight, a lot of shadows, and a whole lot of speculations to work with. The company has now released a second teaser of the bike to come and we’re starting to get a better idea of what Zero is preparing.

Everything New Under The 2019 Zero Motorcycles Sun [UPDATE]

What do we know so far about Zero’s all-new model? Well, as we previously discussed, the SR nomenclature suggests a street-focused bike rather than an off-roader, as is the case with the FX and the DS. The “S” family is Zero’s naked street bikes and the initial teaser of the new SR/F confirmed that the company doesn’t plan to stray away. The single headlight framed on each side by massive air curtains hints at something potentially more “spirited”, and the new teaser seems to confirm the theory.

This time, we are getting a shrouded profile revealing a few strategic features thanks to some clever lighting. The S-shape of the silhouette creates a shorter profile, bringing the front portion of the bike inward, closer to the body, for a naked sport look reminiscent of, say, a Kawasaki Z900 or a Ducati Monster. The fork at the front looks slightly shorter than on the standard S, possibly hinting at a lower, more aggressive stance. These clues seem to confirm the theory that Zero has performance on its mind.

Then, someone on our team worked a bit of Photoshop magic and played with the lighting, revealing a truly fascinating feature of the SR/F. As the lighting is adjusted and tweaked, the rear suspension spring appears and contrarily to the S and SR, the shock is mounted on the side of the frame instead of underneath the seat. None of the current Zeros present this type of set up.

Combined with the shape the tail appears once the picture is processed in Photoshop, it looks like we could ben entirely getting a new platform. A new frame opens the door to a new or different battery that could ultimately lead to more range—but that’s more in the realm of wishful thinking.

The new model is scheduled to debut on February 25 when Zero plans to introduce to its version of “the future of motorcycling”.