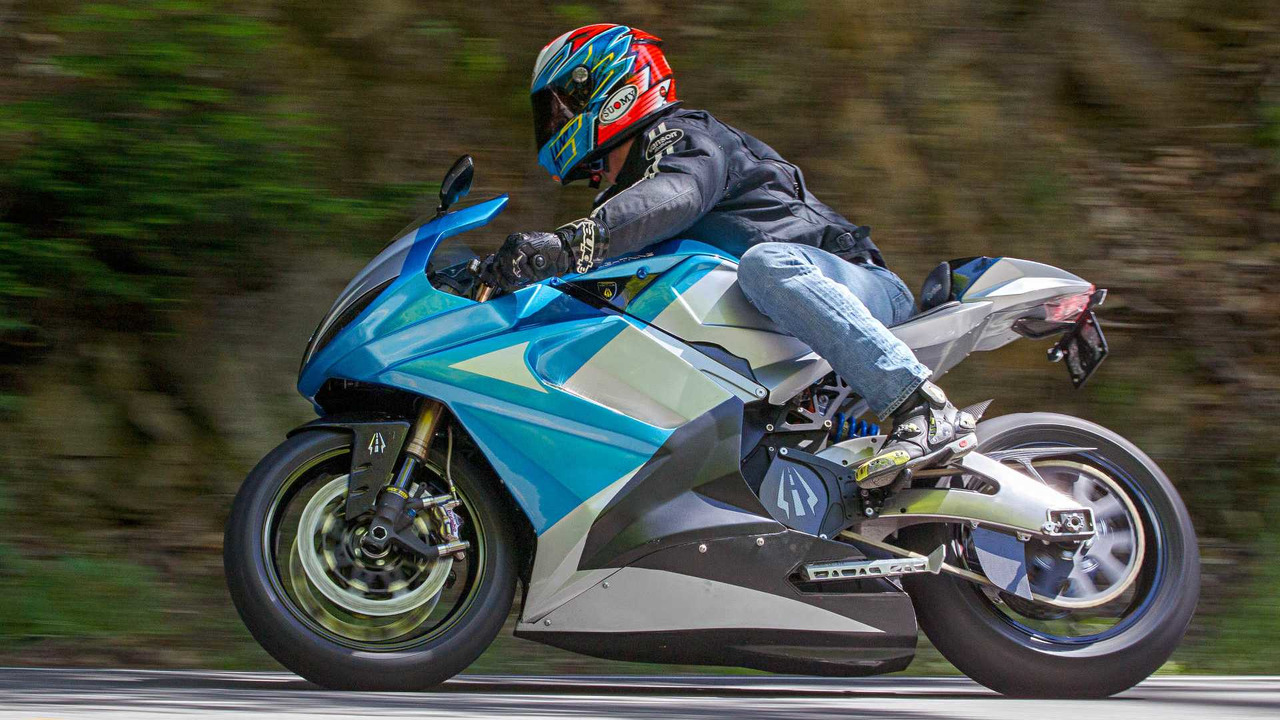 Here's even more evidence that Lightning is for real.

Last week we reported on the innovative California startup Lightning Motorcycles, which, unlike many of its would-be competitors, appears to be actually building real motorcycles. Lightning has now confirmed that it is indeed in the process of moving operations to a new facility in San Jose.

According to a press release, Lightning is starting its move away from its previous home base in San Carlos to a much larger facility in San Jose, about 30 miles away. This facility is five times larger than the San Carlos office, which sounds like exactly what Lightning needs if it is going to expand into becoming a full-fledged motorcycle builder.

"This larger building provides Lightning with the ability to dramatically expand production of the LS-218 Superbike, as well as an in-house design studio for designing future Lightning products, increased research and development capabilities and additional office space to accommodate the expanding Lightning team," says Lightning's press release. This news, along with the pictures we saw on Instagram last week that seem to show a small production line, seems to confirm that Lightning is serious about expanding from a design and research firm into a legitimate manufacturer.

Please excuse our extreme skepticism and pleasant surprise that Lightning is actually following through on its promises. It's not you, Lightning. It's us. We've seen so many similar projects that promise everything and deliver nothing that we're particularly jaded by now. The Arc Vector, complete with its HUD helmet and haptic jacket, seems too good to be true and is too expensive for nearly anyone to afford. Vigo already failed to fund its bike once and is desperately seeking anyone and everyone to invest in them. And don't get me started (again) on Rosa Motor Company's Kirby jet-powered flying bike that can't possibly deliver on its promises.

Lightning's Richard Hatfield has, admittedly, faltered on follow through with previous projects. However, this expansion to a larger facility and actually starting to build the LS-218 halo bike paves the way for Lightning to follow up with less expensive, higher volume models. They certainly have the space now.