MotoGP returned to Argentina after a 16 year hiatus. It's return is more important to the sport than many may believe.

Premiere-class racing returned to Termas de Rio Hondo in Argentina for the first time this millennium when the last MotoGP race was held here in 1999.

The smoky GP grid consisted of 500cc two-strokes the last time this world-class event was held at this venue making for an interesting spectacle as the cutting-edge four-stroke machines made the most of this fast-paced circuit. 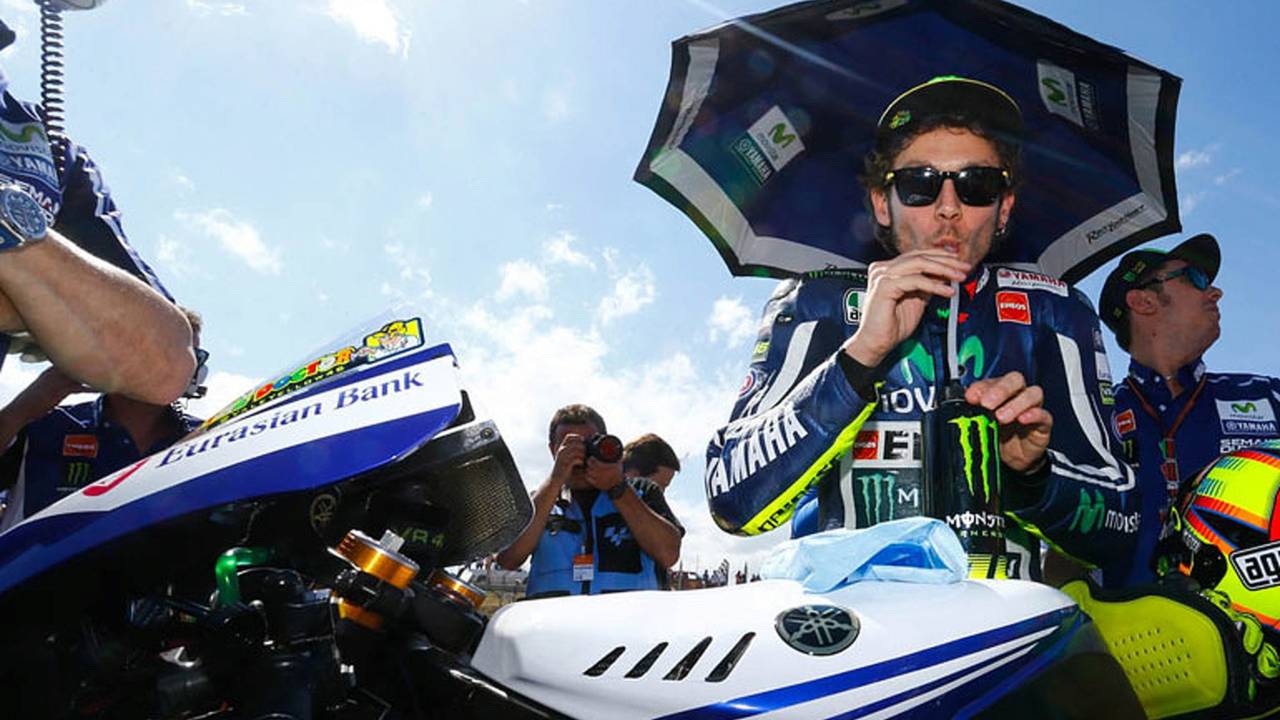 When the red lights went out, Jorge Lorenzo launched his Movistar Yamaha YZR-M1 off the line with another one of his textbook starts leaving the rest of the field struggling to keep up. Points-leader Marc Marquez had less success getting his Repsol Honda RC213V to clear the pack for the holeshot. This traffic dropped Marquez back to 7th but the running order became a bit more familiar as Marc overtook Lorenzo for the lead on the 17th lap and running away with the win. Marquez’s teammate Dani Pedrosa was able to slip by Jorge as well on the second to last lap to secure the silver position when the checkered flag was flown. Lorenzo’s pit partner and MotoGP legend Valentino Rossi faced some fierce competition from the satellite LCR Honda hustler Stefan Bradl who made a late-breaking, deep corner move on Rossi dropping him to 7th place. Bradl has really stepped his game up this year gunning for top spots on his non-factory-backed RC213V resulting in some exciting racing. However, his efforts were eventually surpassed by the 7-time MotoGP world champion who ended the race in 4th place. 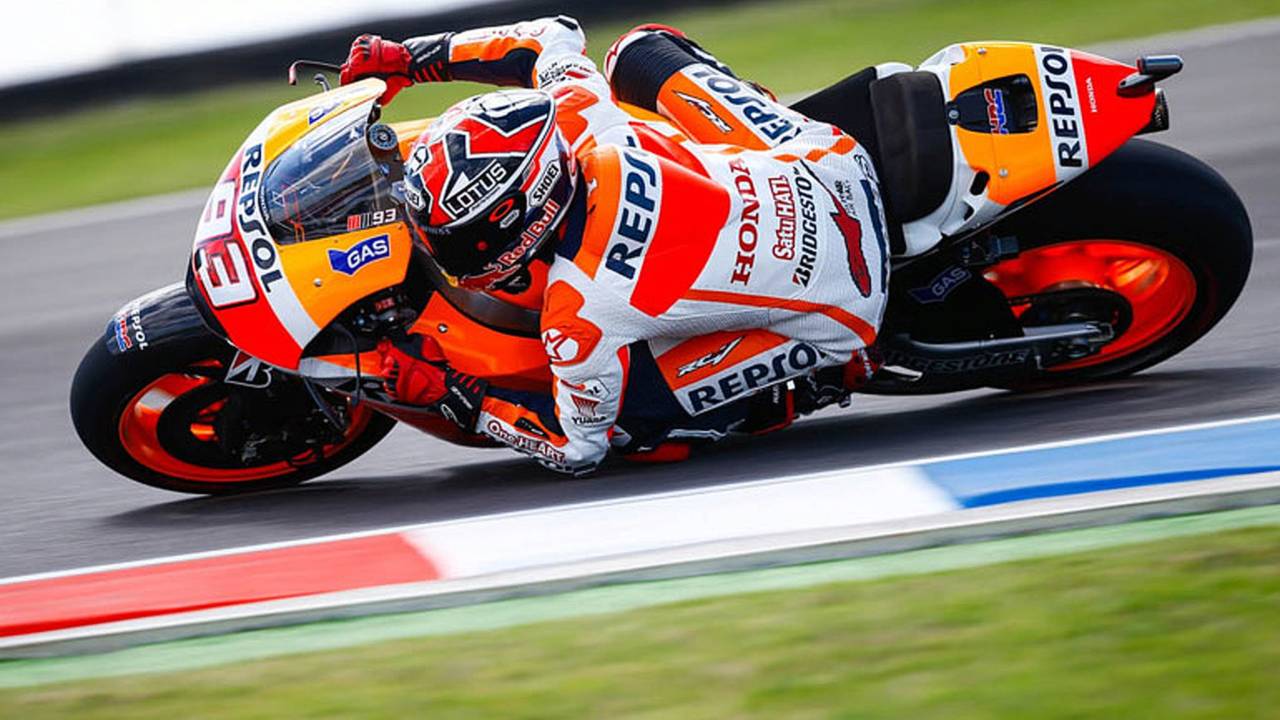 MotoGP is headed to Jerez, Spain this weekend for the 4th round of the 2014 season. The current standings are relatively close with Marquez at the top followed by Pedrosa and Rossi. The points spread between Marquez in 1st and Yamaha rider Bradley Smith in 9th is just over 50 points making for plenty of heated battles to come.

When MotoGP left Argentina in 1999, chalk it up to the Eccelstone effect (no pay, no host), South America was unsure of when the series would return to the passionate racing region. Like many countries struggling with financial issues, Argentina decided enticing MotoGP (along with other racing series) to come back and race. Luckily for Argentina, MotoGP has signed a three year deal, this past weekend being the first in the books, and hopes to help stimulate their economy with injections of weekend spending power from elite classes of riding enthusiasts who cherish the series. Unfortunately, Argentina had no hometown hero to cheer on in any of the racing classes during the weekend festivities. What MotoGP and Argentina hope to accomplish is more than monetary it's fans. In order to secure a stronger foothold into the waining attendance numbers of the future MotoGP is looking to new areas where riding culture needs a dream. MotoGP could be that dream and spawn a whole new collection of racers for fans across the world to idolize. 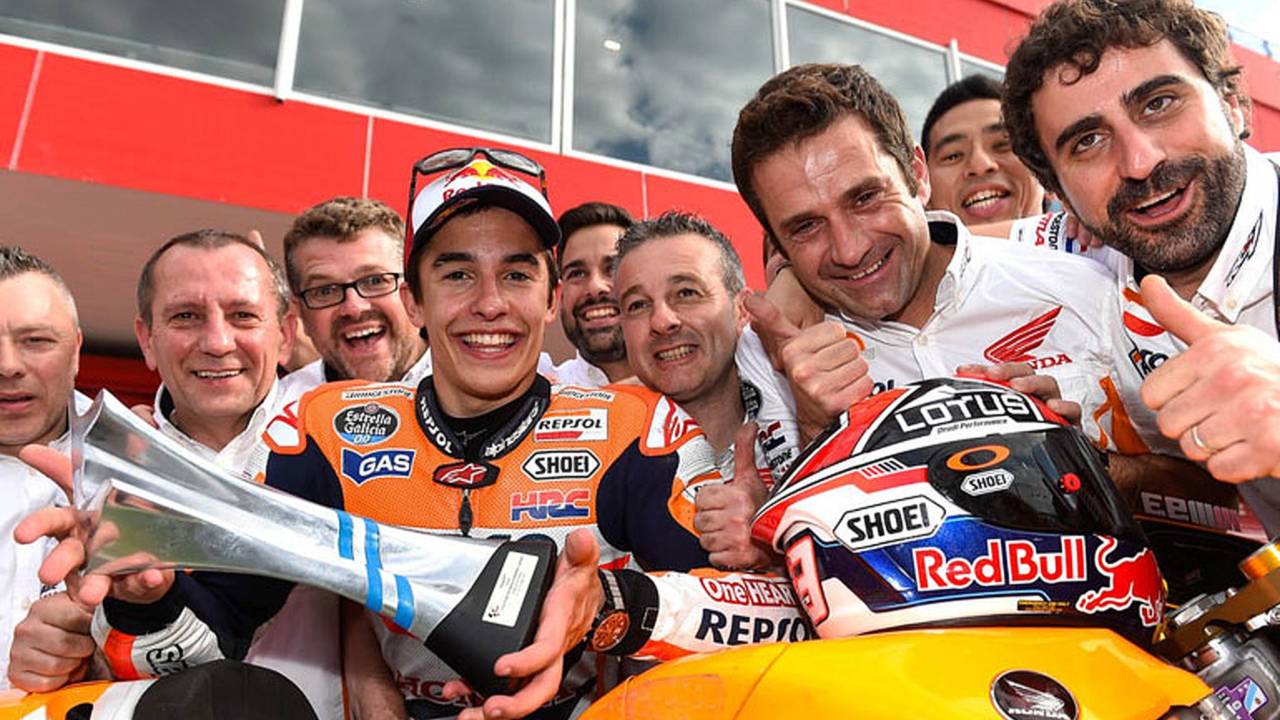