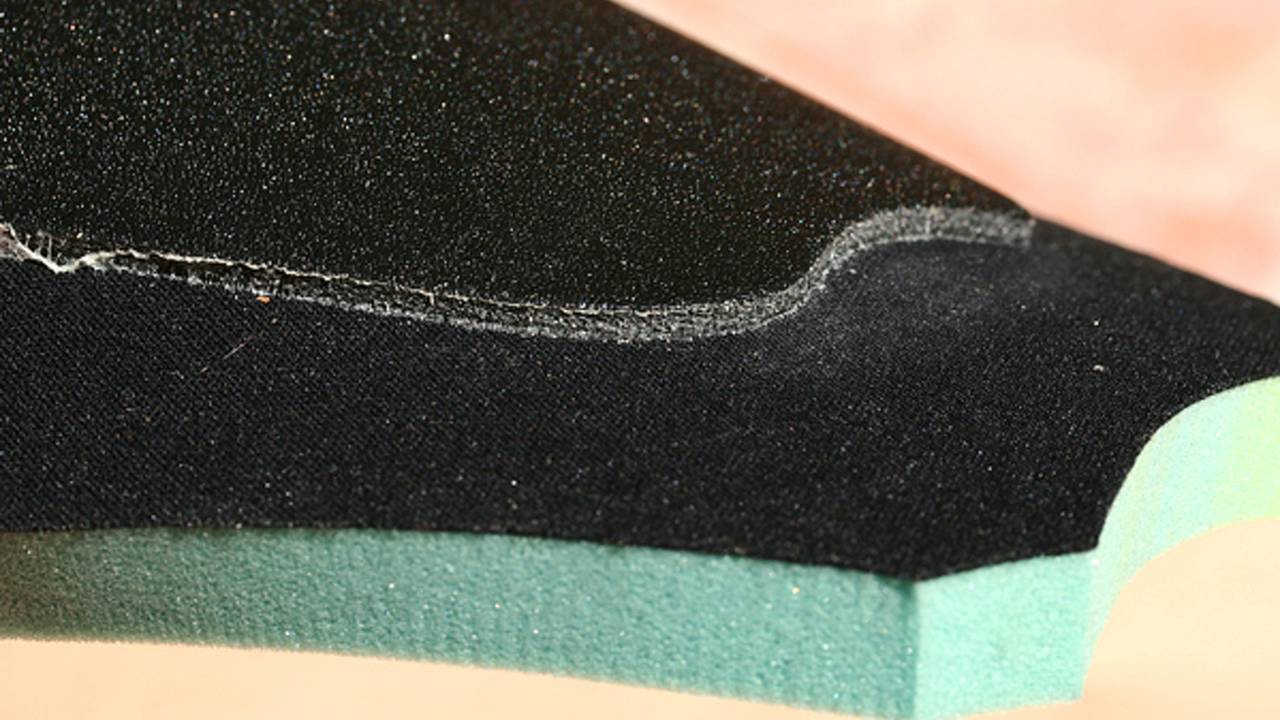 The recognized benchmark for protective motorcycle gear is CE approval. If you buy a jacket from Alpinestars, Dainese, Icon or any of the other common brands, it will almost certainly have CE approved armor in the shoulders and elbows. The amazing viscoelastic TF3 armor in an Aerostich Roadcrafter isn't CE certified, so is it safe? Just like a Snell or ECE 22.05 sticker on your helmet, a CE certi...

The recognized benchmark for protective motorcycle gear is CE approval. If you buy a jacket from Alpinestars, Dainese, Icon or any of the other common brands, it will almost certainly have CE approved armor in the shoulders and elbows. The amazing viscoelastic TF3 armor in an Aerostich Roadcrafter isn't CE certified, so is it safe?

Just like a Snell or ECE 22.05 sticker on your helmet, a CE certification doesn't guarantee safety. Instead, it simply means that the piece of gear in question meets specifications and has passed a test. In this case, a test conducted by safety boffins in the European Union, it's not a legally-required standard like DOT is for helmets. What is the test? A 5kg weight with a 40mm x 30mm striking face is dropped onto the armor in question. Armor is mounted to a 50mm radius hemispherical dome with a load cell underneath. This allows for the measurement of force transmitted through the protector. The kinetic energy of the falling mass at impact is required to be 50J. Armor that transmits less than 35kn of force passes and less force is obviously better. TF pads do pretty well here: TF2=28.71kN, TF3=25.83kN, TF4=19.83kN, TF5=19.11kN, so why don't they meet CE standards?

Things get murky when you try to find out just what the standards are. A Google search will only give you third party results and nothing from the mythical 'CE' people. You would think that this should be publicly available information, but there is no official website and not even a complete Wikipedia page detailing requirements. Aerostich gives us a clue on their site though:

"TF 2-4 pads were developed years before CE standards existed to provide effective protection when fitted into our Roadcrafter and Darien Suits. When we introduced TF armor, all protective garments, including road racing suits, featured sewn-in padding made from felt, foam rubber or other less effective materials. Roadcrafters were the first rider's garments in the world to use removable armor pad systems, and to use an advanced energy absorbing material like TF. Our armor was tested at a CE lab in England and using a duplicate test apparatus there. The CE impact standards involve both energy absorption capability and pad shape and size. Because of their shapes (not their energy absorption capabilities), Aerostich TF 2-4 pads do not match these European standards. In the hard-shelled areas, TF armor tested significantly better than most other CE approved armor. Around the softer edges, it tests lower."

Read over the last two sentences again. What they're saying is that for CE approval, there needs to be a larger hard-shelled area than the one they're currently using.

If the hard shelled area isn't large enough, it must not be safe, right? That depends. You're much more likely to sustain a big impact at bony ends of things — shoulders, elbows and knees — than you are in the middle of your forearm, below your shoulder or on your shins. These parts are movable and their long and straight shapes have a lot more energy absorbing surface area. TF pads have a hard shell over all the pointy parts and underneath that is the TF foam that hardens under impact. The foam extends quite a bit further than the hard center shell and provides more overall coverage than traditional CE armor.

Aerostich TF3 shoulder armor vs Alpinestars Bio Armor shoulders. We're using Bio Armor as a point of comparison because a) we had it lying around and b) we really like it.

Which one would you rather have protecting your shoulder? Elbow armor is similar, but the Alpinestars Bio Armor looks to have a slight edge over TF3, at least in length.

Last, but certainly not least, is the back protector. It lacks the hard plastic plates of most modern back protectors (Forcefield is a notable exception, achieving CE level 2 in a thin package with no plates) but makes up with extra scapula and tailbone coverage.

While TF3 may not be CE approved, I feel plenty safe riding around in it. The viscoelastic foam is somewhat similar to D30 in that it's soft until something impacts it and with the aid of your body heat, easily conforms to your shape. The biggest thing to consider though is that this is real, protective armor housed in a package (the Roadcrafter) that's convenient enough to wear everyday. You're not gonna get tailbone, knee and hip protection wearing simply a jacket and jeans, but the 'Stich lets you benefit from all-over protection, then zip it off in seconds so you can be in normal streetwear.

So does the lack of CE approval mean TF3 isn't safe? Not at all. Its ability to absorb impact energy is up there with the best CE-approved armor out there, but it does differ in the coverage it offers. That peak absorption is available over a smaller area than CE likes, but overall coverage is actually larger than most CE armor. To us, that's not a case of one being superior to the other, but rather a diverse range of options, enabling you to make informed choices about which works best for you. Knowledge is power.