Believe it or not, Wes and I don't dress like twinkies on motorcycle trips. I decided against go-go boots and David Lee Roth high kicks and wore an unfathomably expensive Rukka suit and Alpinestars touring boots instead. I also ditched the fancy MX helmet for a cheapo full-face. After 3,500 + miles, which approach worked better? Scorpion EXO-400 Helmet I made it roughly an hour and a half befo...

Believe it or not, Wes and I don't dress like twinkies on motorcycle trips. I decided against go-go boots and David Lee Roth high kicks and wore an unfathomably expensive Rukka suit and Alpinestars touring boots instead. I also ditched the fancy MX helmet for a cheapo full-face. After 3,500 + miles, which approach worked better?

I made it roughly an hour and a half before pressure points from the Bell Moto-8 had me in such pain I couldn't concentrate on the road. A quick check on the iPhone and 3 miles later I'm at a dealer trying on new helmets. To hell with a motocross helmet when 2,500 miles of this trip would be on paved roads. At $130, the Snell M2005-rated Scorpion EXO-400 is cheaper than a one-night stay and dinner in a smear-stained smelly room at "The Lodge" in Churchill Falls.

The visor never fogged and I could still manage to see large objects in the road during even in the most torrential downpours. Yeah, it's trashed after two solid weeks of riding in harsh conditions, but any other helmet would be too, regardless of washable liners.

The lesson here? Taking really nice helmets on long adventures to remote places is lame. Buy a decent, cheap, comfortable, safe helmet that can get tossed around, nicked, dinged and accidentally rolled down the gravel road and into a ditch. Because it will. When you finally get back home just replace the visor, put the helmet in your closet and save it for the next trip.

Okay I'm just going to throw this out there now: I am officially a believer and devout Rukka fan-boy. Don't get me wrong, for as much as Rukka gear costs — this suit is $3,500 — I really, really wanted to show this stuff wasn't worth it. So if you're staying in the hate camp because the stuff is so incredibly, almost ludicrously expensive, then I understand. That said, I feel invincible like Superman when I go out in the Merlin. In fact, I now get excited to ride in the rain just because I can scoff at any inclement weather conditions.

When we rode through the first big storm in Nova Scotia, I thought the suit was leaking through the soaked stretch panels, but no. The liner under the panels never failed. What happened was that while the rest of the suit kept my body perfectly warm, the thin Gore-Tex stretch panels and underlying liners gently reminded me that I was, in fact, in a giant, cold thunderstorm. For the record, I never used the removable thermal liner, I didn't even bring it. I guess I might need to put it in for the middle of January if there's a blizzard, maybe.

The 1.2mm thick leather is Gore-Tex Pro Shell laminate and slightly perforated and treated with TFL Cool, deflecting heat from the sun. Riding through New England during the first days with temperatures reaching the mid 90s, I never overheated.

The CE-certified honeycomb armor is in the usual places including knees, elbows, shoulders and back, plus the hips for good measure, but that's not the important part. The amount of coverage the armor covers without getting bulky is what really stands out. For example, the elbow inserts run from a touch under mid-bicep to just a few inches shy of the wrist. The knee and shoulder inserts offer similar acreage.

All zips are completely waterproof, but the two flap zips for the jacket are a pain in the ass. If you don't get them started perfectly aligned and without any side tensions for the first 5 inches, you're going to break the seam. Without fail. Which means you need to start over. After a solid week of riding, I had the act down, but I won't pretend having to do this every time I zip up isn't annoying. Almost as annoying as the giant logos I had to Sharpie black. Seriously, giant garish branding on anything this expensive is simply unacceptable.

That said, once you get zipped in and you close up the collar made of stretchable Gore-Tex, you're from Krypton. 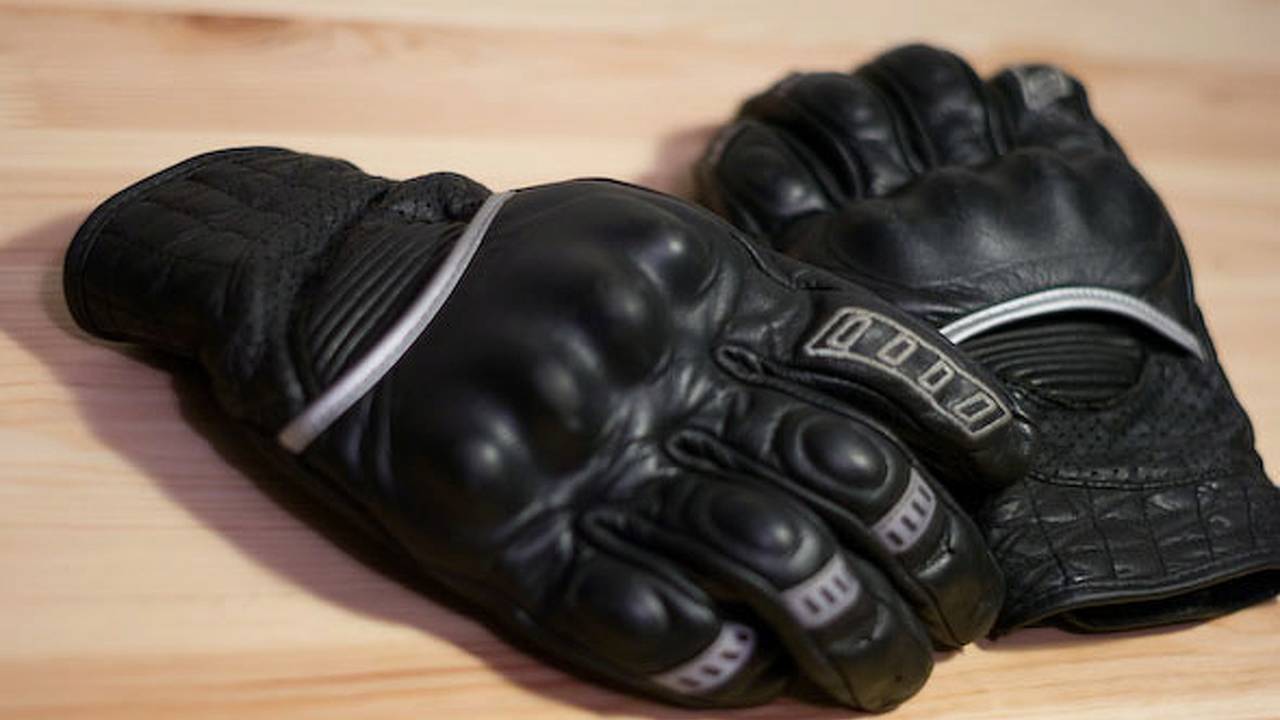 So this is another love letter. Throw eggs at me, go ahead. But this is how you make beautiful gloves that are technically sound and loaded with safety features. The Kevlar inserts over the main knuckles as well as the individual joints on the three descending fingers are seamlessly covered in leather. The carbon palm slider and the leather strip for reinforcement running the length between the index finger and thumb are sewn in with double stitching. The reflective pipings are treated as discreet, stylishly-placed functional details.

Rukka's Hero gloves are made for warmer weather, so they're perforated with a light fleece lining and not waterproof, but I didn't have any issues the entire trip. Unfortunately, I have no idea how much these gloves cost because Rukka doesn’t have a price set for the US market. They come in black only, and I'm going to guess they're not cheap. 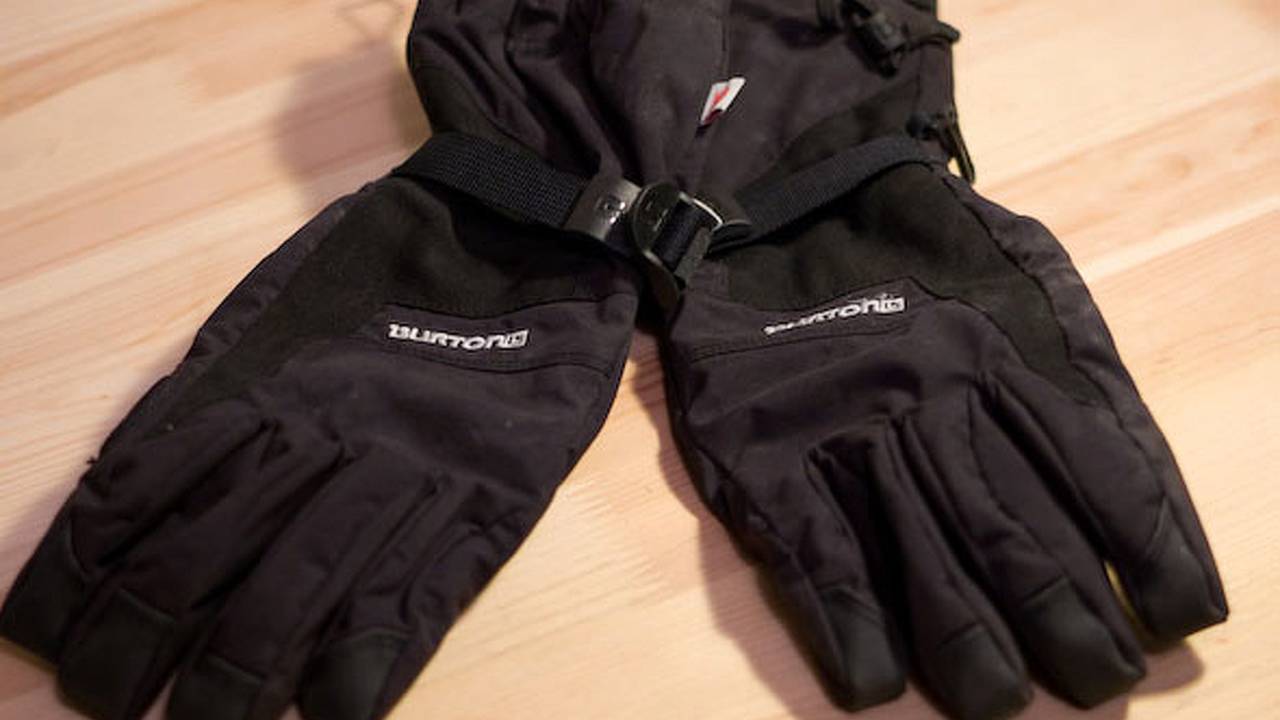 These are my standard gloves for snow skiing, and I used them as waterproof shells over the Rukka Heros when the storms got really bad. They come with fleece inner liners, but I left those at home. The Burtons pack tiny, and they kept me from having to bother with sacrificing limited packing space or buying bulkier, technical weather-proof riding gloves. Win, win.

CE level 2 certification without being uncomfortable. Thin, with multiple adjustments for perfect fit, this is fantastic supplemental back protection. I wore the Bionic Back protector from New York to Nova Scotia, then put it on again after we got back on US highways. For the rest of the trip, where traffic was minimal, it felt like overkill even though it was never bothersome when I had it on. Sometimes I just feel weird putting on my racing gear for what is really light duty. 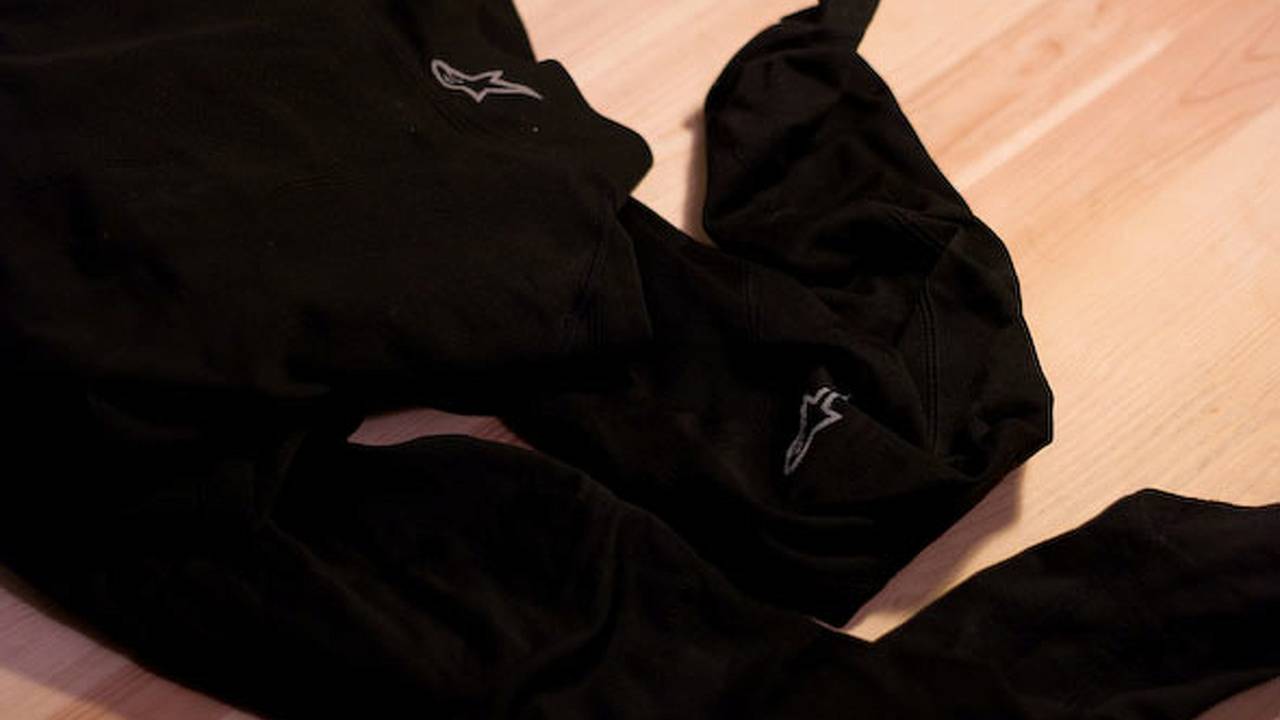 We had 2 frigid days of solid squals and thunderstorms in Labrador and Quebec, when wearing just a teeshirt and boxers under the Rukka wasn't perfectly comfy. Both Alpinestars' top and pants are tightly cut with tubular seamless construction and dual density layers for wicking. Fabric is hypoallergenic and bacteriostatic, qualities you don't think matter until you use gear for long periods while traveling. Then you don't ever want anything less. The main thing to watch out for with the Winter Tech liners is overheating. This is gear for keeping you warm in extreme cold temperatures, so if the temperature swings back up into the mid 60s or higher while riding, you'll find yourself pulling over to peal off layers and cool down. Also, I got a good amount of shrinkage after washing. 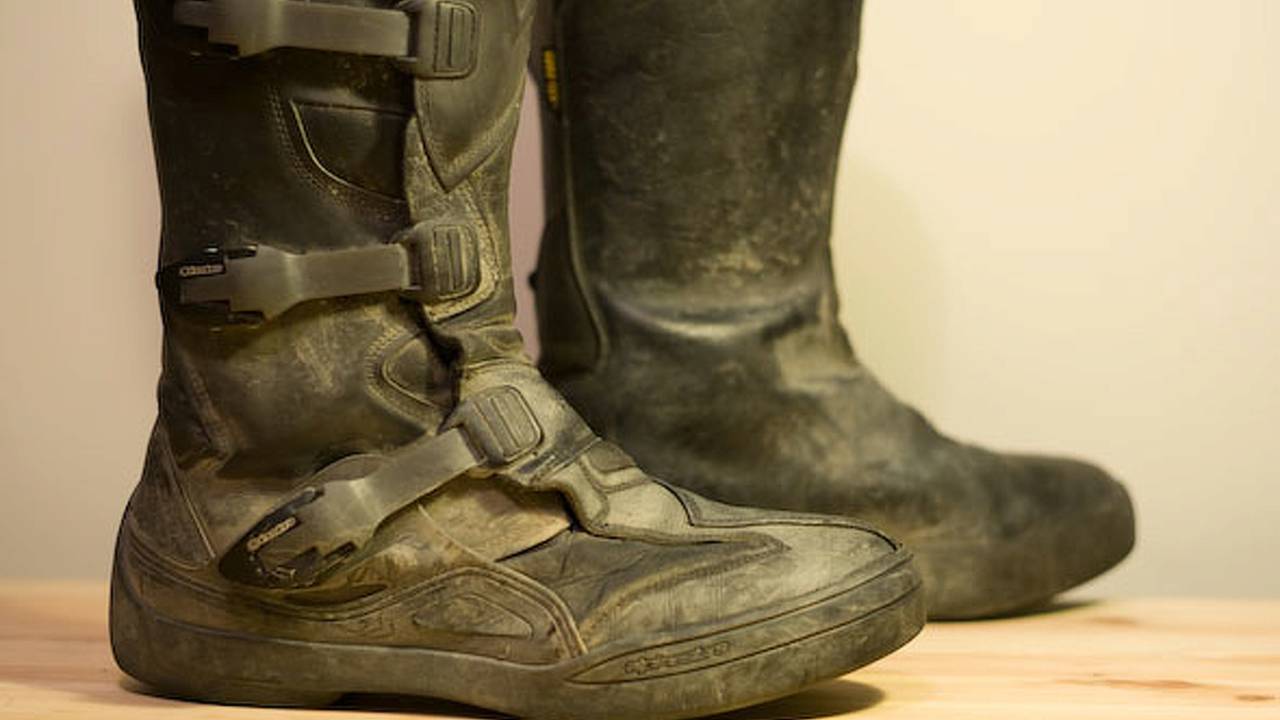 I love how the description on the website says these can be used for "running into town on the commute." No. Nobody's throwing these boots on for light jaunts, because the Durbans are nothing short of range-topping hardcore fuck-off touring boots. Completely waterproof and all day comfortable, the Durban boasts full CE certification. While my feet never got cold, they did overheat a little in temps over the low 90s. However, that is a really tiny complaint, and they break in way faster than tech 10s. Mine got perfect after 5 days of solid riding and a thunderstorm.

We've covered this pack before, but it deserves mention again. I used the waterproof liner for food transport and the nightly bear bag while camping, and the backpack was used for packing ratchet straps, dirty clothes and miscellaneous goods while riding, plus double duty for hauling the tent, sleeping bag, cameras and other gear while off the bike. Highly versatile and pretty much all around amazing. The idea here is a pack that carries the weight through your chest and onto your hips while in a riding position, it’s not designed to be used while hiking, but it worked in a pinch.