Why This Harley Will Be My Last 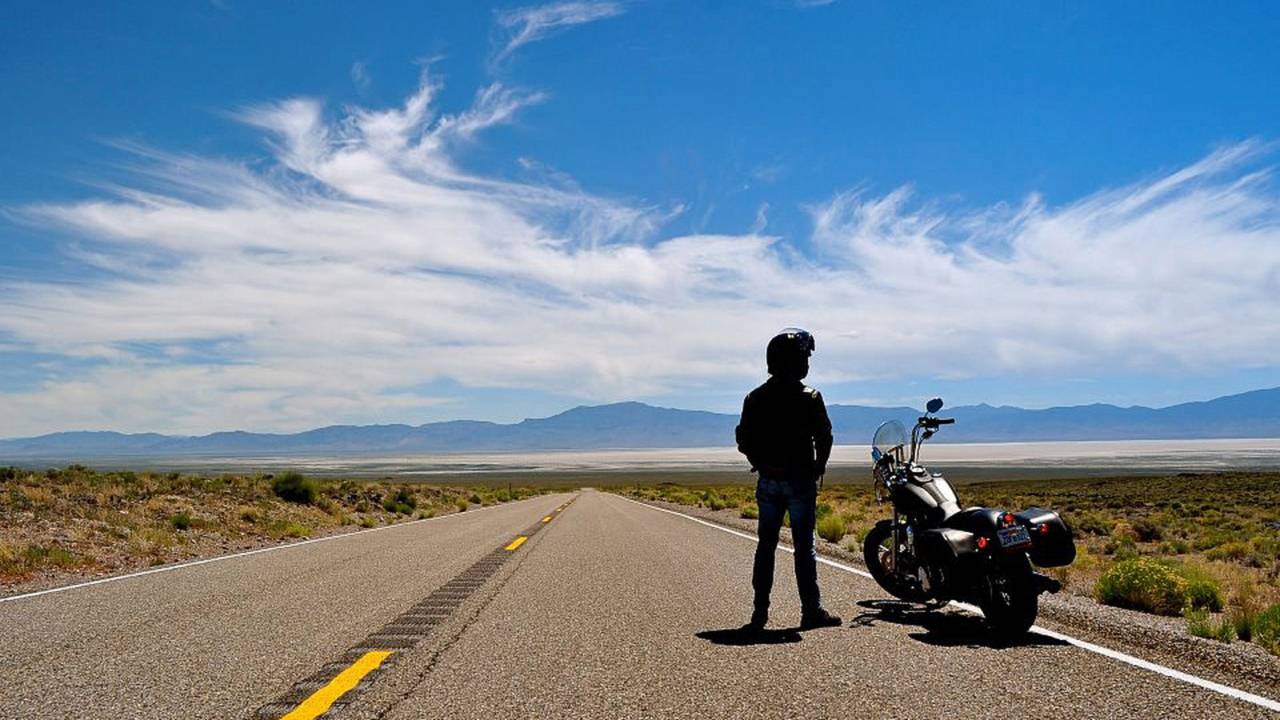 I love my Harley-Davidson. But, thanks to poor customer service and an attitude problem at every dealer I've visited, it'll be my last. Here's why.

I love my Harley-Davidson. But, thanks to poor customer service and an attitude problem at every dealer I've visited, it'll be my last. Here's why.

I make no secret of the fact that I am a life long fan of the brand and have owned several Harley-Davidson motorcycles, but each time I have bought one I have promised myself that I will never buy another. Only to forget my oath and go through the whole unpleasant experience all over again.

It’s not the fact that the bikes are bad, although they haven’t always been very good, it’s the utterly awful sales experience I have encountered every time I have handed over my hard-earned money for one of Milwaukee’s machines.

Before some of you start to get your knives out and say I am nothing but a whining journalist let me make a few things clear. Every time I purchased a Harley-Davidson it’s been with cash. No special media rate. Just regular dollars from a member of the riding public paying full price as the dealers always refused to negotiate.

And every single time I have been let down by the dealers either not delivering the bike when they said they would, refusing to give me a test ride or making the sales process truly miserable by trying to sell me everything they could along the way from extended warranty plans to accessories I didn’t want or need.

This attitude it seems even extends to the service department. I finally decided to stop buying anything ever again from a Harley-Davidson dealer when I once rang to inquire about the price of a new front tire and was swiftly told it was not something they had in stock.

It was not a rare tire just a round black rubber thing that was listed in the H-D parts catalog and went on the front of my motorcycle. I suppose I could have bought one from an online store, but felt I should do my bit and support the local dealer even though it had already taken a lot of money from me over the years.

When I inquired when it might get one the dealer said it didn’t know.

So taking a chance I asked the service assistant what I should do and was told: “Call another dealer. They may have one.” Click went the telephone. End of conversation.

Now I admit this maybe not representative of the Harley-Davidson dealer network and I was prepared to forgive the somewhat cavalier attitude of my local H-D sales and service guys and take it on the chin.

After all I’m nothing special and don’t expect to be treated in a special way. Maybe I called them on the wrong day when they had far more pressing things to worry about than some guy wanting a new front tire.

However, it seems to me this really is not just a one-off. This attitude is endemic across the entire Harley-Davidson brand, from the Milwaukee head office right down to the guy who moves the showroom motorcycles around. Maybe you have come across it too or perhaps it’s just me.

It runs along the lines of ‘We’re Harley-Davidson. We can decide who to talk to and how we behave. Either accept our customer service and like it or take a hike, as we know for every person that walks away another three will be coming through the doors wanting to buy our motorcycles’.

I have been fortunate in my career. At one time I worked for several years as head of international communications for a famous Italian sports car company. So I know and have witnessed some of the ‘best’ in appallingly arrogant attitudes in customer service.

And whilst it’s totally unacceptable, I sort of understand that when everyone is beating a path to your door you can behave however you damn well choose. It’s wrong and I always made a point of being accessible and communicating with people regardless of the requests they made and explaining why I could or could not help them.

I make no apologies for liking Harley-Davidson as, despite everything it has encountered over 110 years, while others have fallen by the way, it is still here and still manufacturing and selling motorcycle. Whether they are the right bikes in terms of technology and design as the world has moved on, I couldn’t possibly comment.

And I am not going to question the ‘Made in the USA’ claims as the debate has ranged for years over where exactly H-D sources parts. I applaud the fact the bikes are built here in America by an American work force creating jobs and contributing to the U.S. economy.

So as you may imagine I was genuinely interested to see that Harley-Davidson shares have shot up this past week and the financial analysts were excited to say that it looked like the H-D management had delivered on its promises of nearly five years ago and thanks to a sensible business plan the company would make money this year and potentially a lot more in years to come.

The financial media last week reported that Harley-Davidson was nearing the end of its restructuring process and was about to reap the benefits as it had reduced manufacturing costs, raised efficiency and introduced more flexibility in labor requirements.

Thanks to all of this Harley-Davidson is expecting to see $305 million in savings this year – up from $280 million in 2012. And around $15 million of this will benefit the company’s gross profits this year.

Apparently H-D has recognized that around the world it is seen as too exclusive and expensive and to counteract this, specifically in India, it is developing a 500cc motorcycle that will be manufactured just for this market alone for a starting price of less than $7,000. India could be a big market for the H-D as although it only sold 2,000 bikes there last year it’s hoping that by 2016 it could be selling as many as 10,000.

It’s also hanging on in Europe too and although the heavy motorcycle sector has shrunk by 7% to 273,000, HD has managed to increase market share in a tough economic environment.

While here in the U.S., motorcycle sales are up from the market crash of 2009 with the financial experts predicting two more years of sales growth for Harley- Davidson and perhaps beyond.

So it was all good news. Harley-Davidson is making money,. The management has turned the boat around and whilst not out of the woods yet things are looking distinctly rosier in Wisconsin than they have for some time.

I thought this was a great story and wanted to know more. I called the Harley-Davidson media office and immediately got put through to voice mail. I left a message.

In the interests of good journalism I thought maybe I had made a mistake and as this was a business story maybe I should call H-D corporate communications too.

So a little while later I called that number and had to leave a voice message there also. It seems you cannot speak directly to a member of the PR team. They have to screen your call and then decide if and when to call you back.

The following day a pleasant woman from H-D did call me and said she had listened to my message and was interested to know more about the Riding Apart Magazine (sic).

So for 10 minutes I took her through what RideApart.com is and that my intentions were entirely honorable. I was looking to do a business story about the positive news that was coming from Harley Davidson that had been reported in the financial media. And like most journalists I was working to a dead line and would appreciate a call back as I had some questions. But I would take no longer than 10 minutes of someone’s time.

The woman sounded genuinely interested. She explained that somebody from Harley-Davidson would get back to me “very soon”. Very soon turned into a day later and this time it was a man from H-D who said the best thing I could do was call its media office and he gave me a number.

This, if you’re still following, was the number I originally called two days previously when I first set out on my quest.

I asked the man with whom I should speak to and was told “just leave a message." So I called that first number again and spoke to the voice mail and surprisingly to date my phone has still not rung.

My point is that even if you have the best products in the world unless you have customer service to match – whether it’s the public, customers or even demanding media that you’re dealing with – you simply will not survive in the 21st Century. Consumers are smart, unlike me, and will walk taking their money with them.

I can only assume that the 110th Anniversary Harley-Davidson party plans are well underway. Clearly I need to be patient and wait until someone comes back to the H-D offices. I’m really hoping that whenever that is the story I write will still be good news about the company doing well, but in the meantime I'll be covering other, more interested brands and, next time I feel like putting cash on the table, it won't be at a Harley dealer.