My Friend, The Outlaw Biker 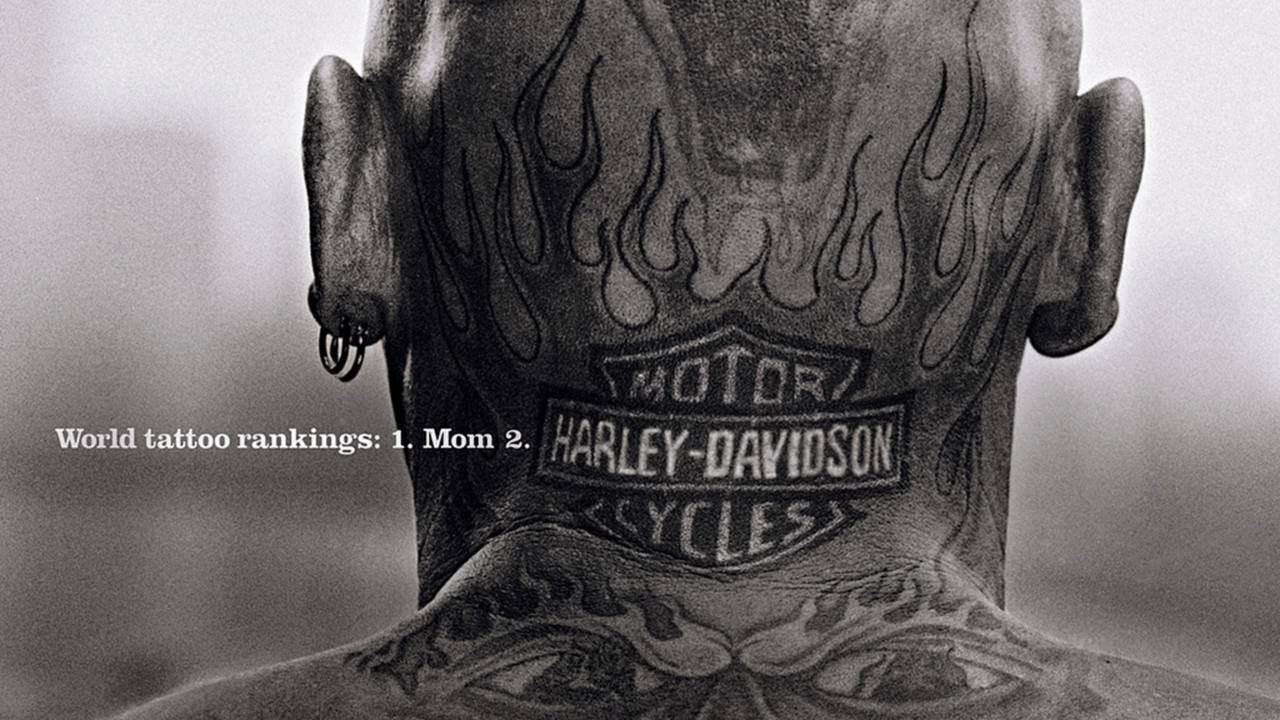 My Friend, The Outlaw BikerI have a friend. He’s not the sort of guy you want to invite round to dinner to meet the family as he looks kind of...

I have a friend. He’s not the sort of guy you want to invite round to dinner to meet the family as he looks kind of menacing, dresses like a pirate, has an eye patch and an impressive cigar smoke-stained mustache and carries an six-inch knife strapped to his side.

He is though extremely personable, well educated and has traveled the world. He is very opinionated about everything, particularly motorcycles. I can and will argue with him about bikes but I always keep a careful eye on the blade that he carries just in case he doesn’t always agree with me.

My friend also rides his Harley-Davidson every day and travels huge distances all over California and beyond. I guess that’s all part of being the President of the local chapter of a three-patch motorcycle club.

Because I’d like to continue writing and riding my bike and not run the risk of disappearing with out trace one dark evening, I am not going to identify either my friend or his club.

Ours though is definitely an odd sort of friendship. As an Englishman with a very conservative background, I have no real experience of motorcycle clubs. I know very little about them or the kind of life these guys choose to lead. Nor am I going to get involved in this column about the rights and wrongs of what they do.

Like most people, until I met my friend, the nearest I’ve ever got to an outlaw MC member is seeing a group of them ride past on the freeway with their colors flapping in the wind. I just don’t know enough to talk about them in an informed way and as the saying goes: “Club business is club business." So we’ll leave it at that.

My friend, on the other hand, is an interesting and entertaining guy. Our friendship started over bikes. Six months ago I parked mine next to his at a local coffee shop and I nodded at the big man sitting in a chair in the sun, smoking a cigar and watching the world go by.

“Nice looking bike,” he said. And that was it. We spent the next hour talking about bikes and the problems of riding motorcycles in the urban sprawl of Southern California.

I mentioned to him about being constantly cut off by inattentive drivers while on my motorcycle. My friend looked at me with his one eye, nodded but said nothing for a few seconds.

“You know what I do?” he asked. “I get along side them and then with my boot either kick a door panel or try and knock a mirror off. That gets their attention pretty quickly. Sometimes they want to stop and call the police so all I do is pull over with them and say ‘ok let’s wait for the police’ and they’ll see from the damage on your car that you hit me. Every time they drive away.”

I seldom ask him questions about his club but let him volunteer information about how it operates. He never tells me much anyway, but admits that they have several ex-military members and that the club is run on strict, disciplined lines similar to the army. There is a hierarchy and club protocol and a system of rules including turning out for church once a month regardless of any other commitments you may have.

This I find strange. These guys live outside the conventional rules of society but like the order and discipline of their own set of rules. It’s sort of contradictory.

“You have to have club rules other wise it ends up a shit fit. Everyone needs to know their place in the club and what we stand for. At the heart of it all it’s about riding and riding together. It’s a brotherhood that we all value and if that doesn’t make sense to you, then I am not surprised. You have to ride with us to know what it’s all about,” my friend told me.

He’s no street gangster or ex-con either but a qualified medical doctor who still lectures students today when not riding with his club. I’d pay good money just to go and watch those students’ faces when my friend turns up for the first time to give one of his lectures on anatomy. I am absolutely certain he’s not what they would have been expecting.

As young man, before becoming a doctor, my friend served with the military in Vietnam from 1968 to 1970.

“I did a two year tour. Did my bit and was happy to come home. But several of my friends didn’t. I was one of the lucky ones. And when we got back things were never the same again. There was no welcome home for us. In fact people avoided us and didn’t even want talk about the war. I went back to my studies and qualified as a doctor but felt there was something missing in my life. So I bought a motorcycle and joined a club. Been riding with them ever since.”

I wanted to know if it was a risky life to ride with a motorcycle club and what it was like to have law enforcement watching everything you did. “We never really think about it. They have their job to do and providing we keep ourselves to ourselves, they leave us alone. We like to ride and we ride tens of thousands of miles a year. It’s all about the motorcycle.

“Of course there are other clubs out there but we all keep our distance and don’t deliberately cross lines or set out to be provocative. But, if it’s going to happen and another club has an issue with us, then we’ll take a stand and we sure as hell won’t go down without a fight. There’s been a few busted lips and worst in the past but at the moment we all just try and rub along.”

One of the most contentious issues amongst the clubs is wearing the bottom rocker on their cuts (leather vest) — claiming territory is a big deal in the world of motorcycle clubs.

I asked my friend about carrying the ‘California’ rocker on his back and what issues that brings for him and his club. He told me: “Nobody is going to tell us what we can and what we can’t wear. It can be a problem but we are not going to back down. If another club wants it off they are going to have to come and get it. Until then the rocker stays.”

A couple of weeks ago my friend suggested I come along for a weekend club run to a town in Northern California. It would be a ride of more than three hundred miles, each way, through the desert. There would be good riding roads and at least 30 members of the chapter were turning out. He told me there would be a big party for the club at a campsite that would go on for at least two days. And he was especially excited, as someone in the club had arranged for some female stripper midgets to perform for them one evening.

“Think about it,” he told me. “See if you like us and we’ll see if we like you and if you’d fit in. Then in about a year or so we could talk about you becoming a prospect.”

I told him I truly was not what they were looking for as a hang around, never mind a fully patched-in member and jokingly added that, on meeting me, I’d probably scare the crap out of his fellow club members anyways.

My friend said nothing. He sat back in his chair, puffed on his cigar and just grinned.

I think we’ll stick to meeting and drinking coffee a couple of times a week and putting the world to right. As I said at the beginning ours is an interesting sort of friendship.