Riding up the 101 to the Honda NC700X launch the other day, I was cruising through congested highway traffic when, all of a sudden, a Town Car veered wildly into me without warning. This was the first of two incidents last week, here’s the damage. Like any motorcycle crash, this one was my fault. I should have spotted the driver’s erratic behavior sooner. I should have taken more dramatic, ra...

Riding up the 101 to the Honda NC700X launch the other day, I was cruising through congested highway traffic when, all of a sudden, a Town Car veered wildly into me without warning. This was the first of two incidents last week, here’s the damage.

Like any motorcycle crash, this one was my fault. I should have spotted the driver’s erratic behavior sooner. I should have taken more dramatic, rapid response to avoiding him. I shouldn’t have been in a vulnerable position in the first place.

As it was, he must have jerked the wheel completely to the right, as fast as it would turn, without looking. I was traveling probably 5-10mph than his speed and was even with the back wheel when the car started to veer in my direction. As soon as I saw it coming, I tried to steer out of the way, but it was coming too fast. Just as it hit, I straightened up to absorb the impact, but was still punted two lanes to the right and nearly ran into the back of another, slower car. Shaken, I pulled over to assess the damage while the car took off.

It was a big impact. The car connected primarily with my left foot, leg, hip and forearm. My bad forearm, which was subsequently sore for two days. Luckily, I was wearing my Icon one-piece and Alpinestars Supertech Rs, which appear to have taken the brunt of the impact. The toe slider was torn off and a large scrape was made across the outside of the toe. Without a proper boot, my foot may have been crushed.

This is the second time this pair of boots has protected me from a large impact. Last summer, I lowsided a Tiger 800 while wearing them, with my foot sliding underneath the bike for a short period of time. In both incidents, my foot never felt a thing. No bruises, no twisted ankle, not a hair (and I do have hairy feet) was harmed.

I think that’s a pretty good indicator of a safe boot. At $450, they’re fairly expensive, but what price absolute faith that I won’t suffer a foot or ankle injury? It’s time to scrap these and get another pair I think, I’ll be getting exactly the same ones.

Then, on Sunday, Jamie and I raced a little vintage motocross for an upcoming episode of the show. During my second race, I was mid-pack entering the first corner when bikes started colliding with each other, then me. I went down and was immediately run over by an old twin-shock Husqvarna. That bike probably weighed 400lbs and its rider another 250. The impact was hard enough to spit him off his bike too, his front wheel and rear wheels ran over my as a lay stomach down. 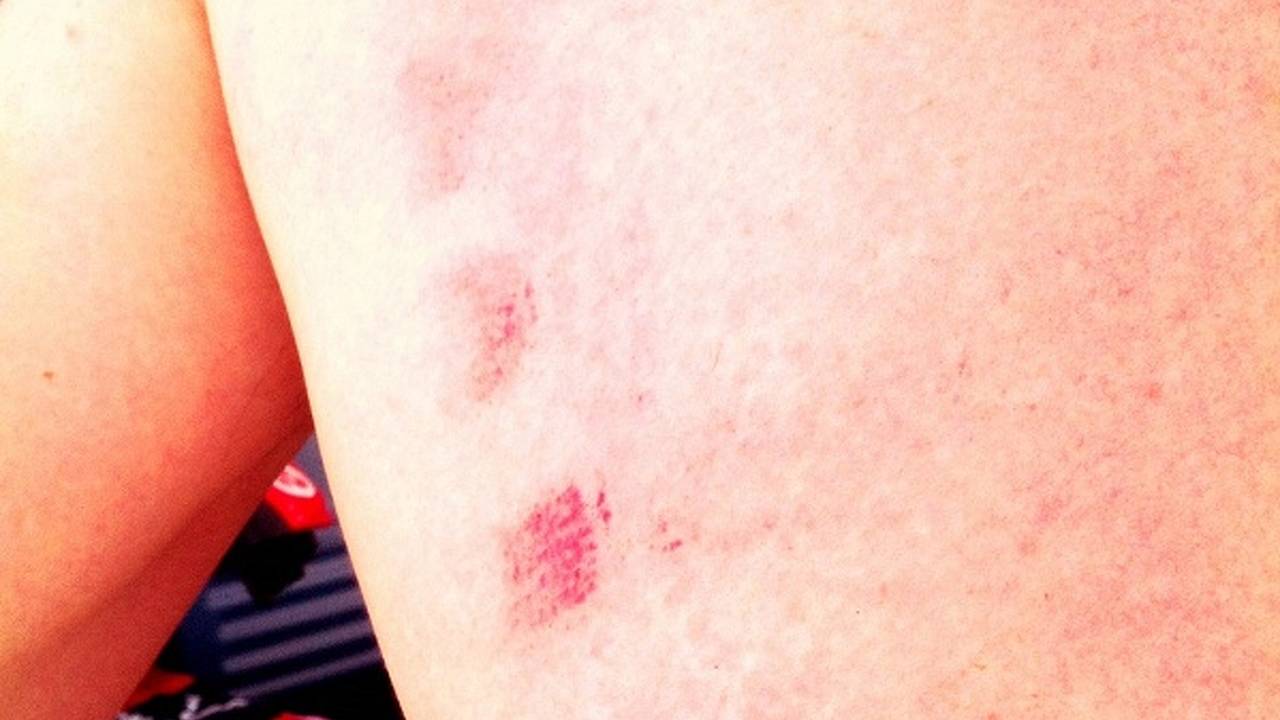 As you can see, I got some rash and, even five days later, some significant bruising. This was while wearing a CE Level 2 back protector that’s a part of my Alpinestars Bionic Jacket for BNS. Without that, I’d likely have broken some ribs or even suffered a fractured vertebrae or two. With it, I got right back up and finished the race. 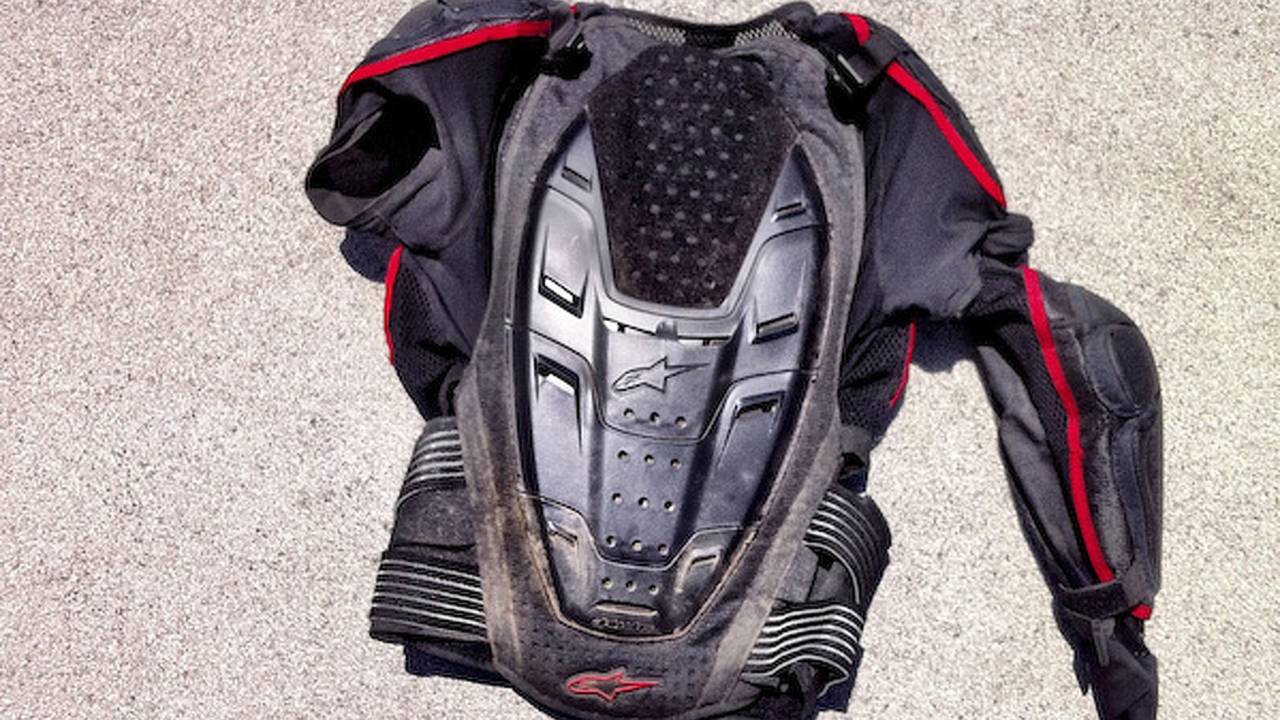 Riding a motorcycle, whether on or off-road, fast or slow, is a pretty dangerous thing to do. Luckily, we have available to us some seriously safe protective equipment. It can be expensive, but it should also be a necessity. Buy a cheaper bike if you have to, you should be wearing the best possible gear you can. It makes riding more comfortable, facilitates the physical sport of riding a motorcycle, keeps you out of the elements and it’ll save your life. Safety gear is the only reason I’m still here to write this, please wear it.