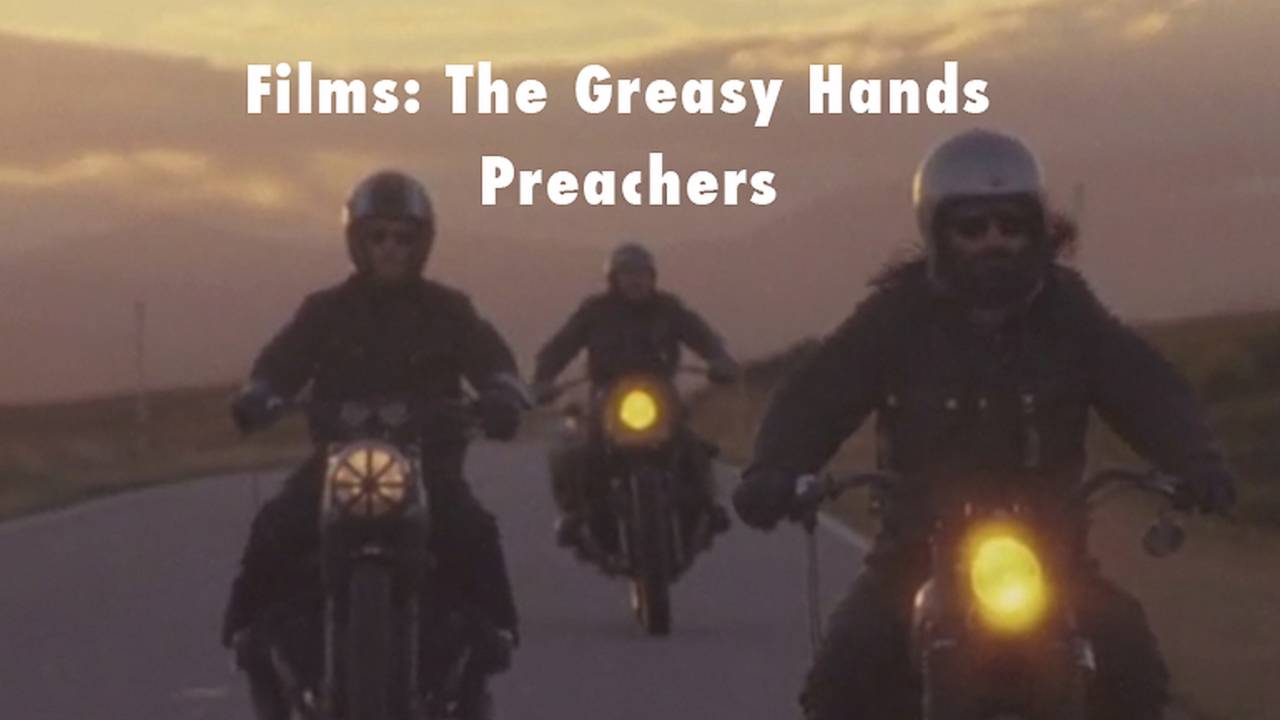 The Greasy Hands Preachers motorcycle enthusiasts film is currently in the final stages of editing and the directors need your help on Kickstarter.

A new motorcycle enthusiasts film, The Greasy Hands Preachers, is currently in the final stages of editing and will be released later this year in the U.S. if the directors can find sufficient backing.

The feature documentary was shot entirely in Super 16mm film and follows motorcycle riders and their bikes in California, Utah, Nevada, France, Scotland, Spain and Indonesia.

It’s now close to being finished – filming will be completed in March - and it has already caught the attention of Belstaff, BMW Motorrad and Motul, who have offered support and financial backing.

The Greasy Hand Preachers is the work of two Californian film directors and producers Clement Beauvis and Arthur de Kersauson. They have also written and produced two earlier motorcycle films, Long Live The Kings and Riding September, which have both won awards,

De Kersauson said the idea for the latest film was inspired by classic motorcycle movies of the past such as Easy Rider and On Any Sunday. He said: “We realized that we were not alone and that a lot of people want to see a beautiful motorcycle film shot in film not HD. Since Easy Rider or On Any Sunday not much has been made on motorcycles.

“With the help of friends, and our three fantastic partners and backers, we have been able so far to shoot our film almost entirely. Now we need the help and support of our community to finish post-production and allow this film to be released this year and maybe one day become a classic.”

Essentially, The Greasy Hands Preachers looks at the motorcycle community, why people ride and the craftsmen who design and build their own motorcycles to ride, tour or race. It looks at riders and bike builders and who they are and why they have such a passion for motorcycles.

De Kersauson added: “A biker crossing a beautiful landscape is an image that, for most, conveys the idea of freedom. However, the mechanic who builds and repairs this bike remains perceived as proletarian with dirty hands, a man who is without a doubt dominated in the economies of knowledge. How did this generalized devaluation of manual labor create the image of a man in his garage as a prisoner of his own intellectual and financial misery?”