Triumph Gets Behind UK’s Ride to Work Week 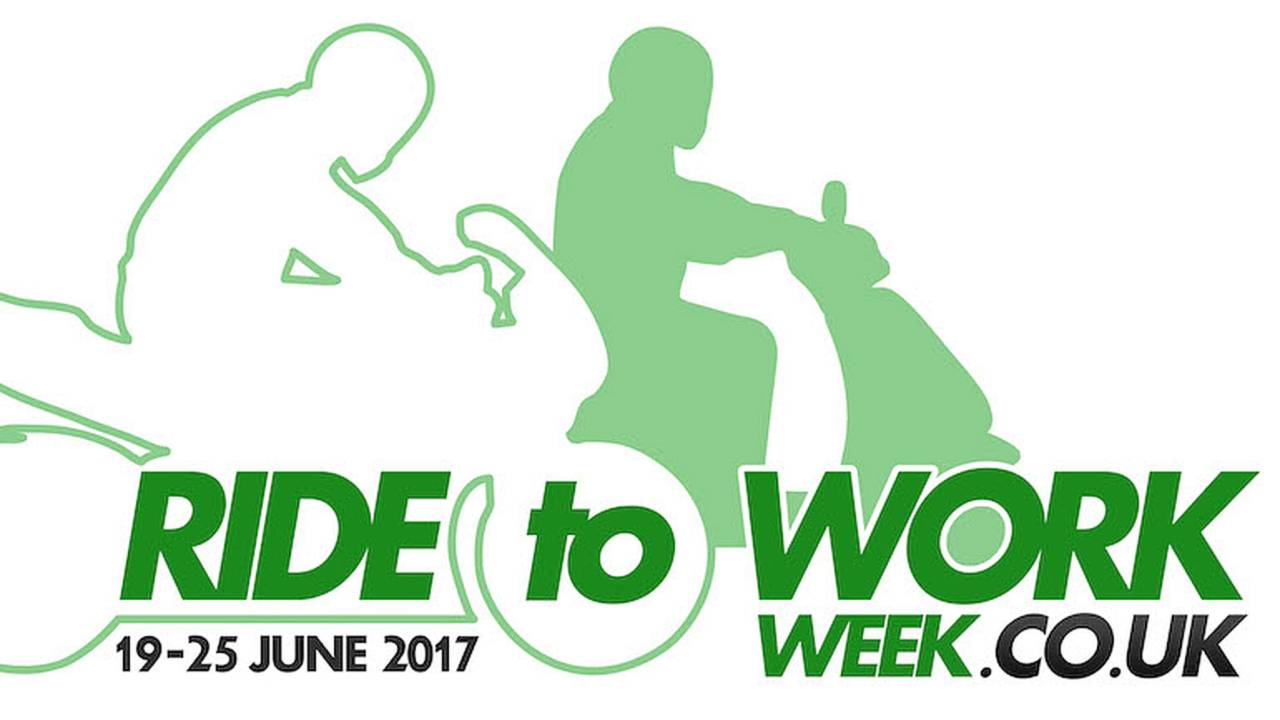 19-25 June marks Ride to Work Week in the United Kingdom, and one of the country's most iconic brands is throwing its weight behind the idea.

Inspired by US day of action, UK version of event runs 19-25 June

By now, of course, you’ll be aware that Monday (19 June) is Ride to Work Day in the United States, however, the awareness event has been stretched to a full week on the other side of the Atlantic.

Ride to Work Week runs from 19-25 June, and a number of companies – including Triumph – have been getting behind the initiative. The Hinckley, England-based manufacturer will be encouraging its employees to get to work on two wheels, enticing them with free breakfasts and prize draws.

Having visited the Triumph factory on a number of occasions, I can assure you that many employees won’t need the encouragement. There is one woman there who commutes year-round all the way from Anglesey (about 170 miles away). On a side note, I have a theory that she is the reason Triumph uses DIN/Hella sockets, rather than the 12v power sockets seen on many other bikes: because her preferred brand of heated gear uses that plug.

Anyway, for those handful of employees who don’t yet ride Triumph will raffle off a chance to receive basic rider training for free.

Elsewhere in the UK, some insurance companies will be providing free commuter coverage for the week.

The event was started by the UK-based Motorcycle Industry Association, inspired by Ride to Work Day (Man, what would motorcycling be right now were it not for the enthusiasm of Andy Goldfine? –Ed). As in other parts of Europe, motorcycles play a much bigger role in commuting in the United Kingdom than in the United States. This is especially true in the larger, congested cities like London.

There are a number of advantages to traveling by bike in the UK. Lane-splitting, or “filtering” as it is known, is legal and commonly practiced, which means that two-wheeled vehicles are able to navigate the country’s increasingly congested roadways far more quickly and efficiently than cars. And many shopping centers, airports, and other parking areas offer free and designated parking for motorcycles.

For more information, visit the Ride to Work Week website.