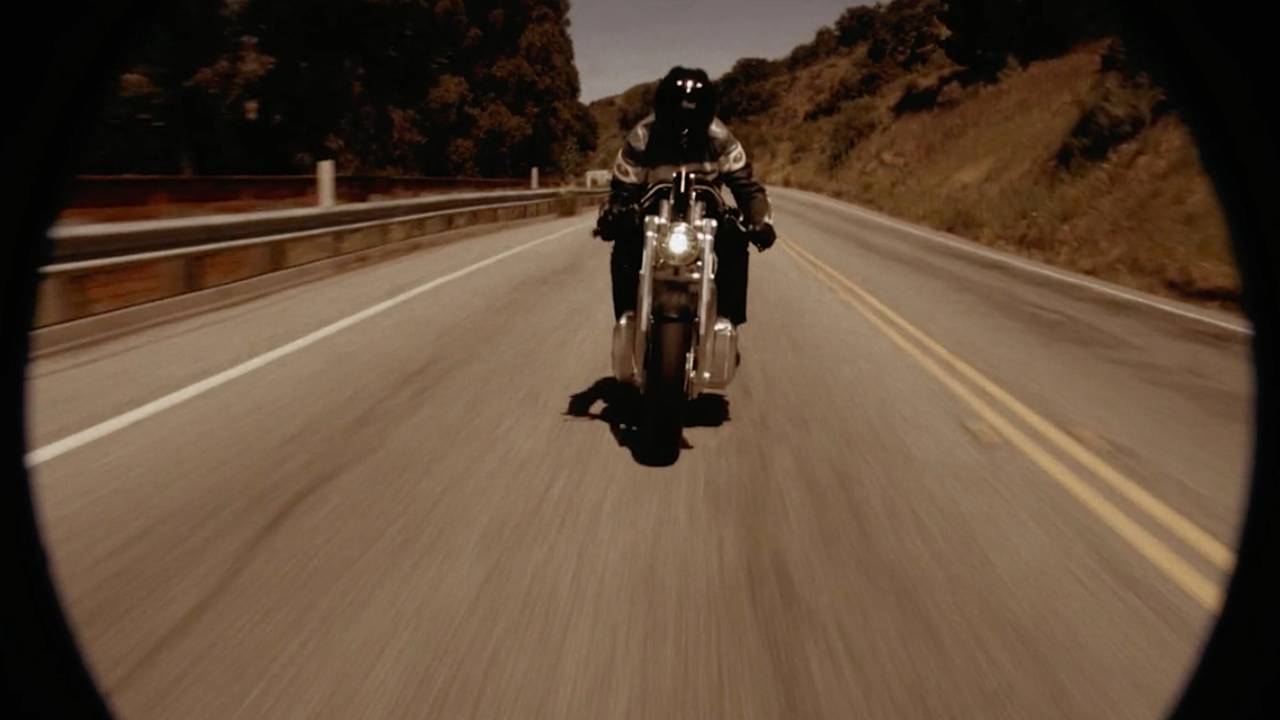 Inspirational videos are all the rave lately and Curtiss Motorcycles gave it a twist of its own with its "Do it" clip. Do you feel motivated or creeped out?

Using some extremely grimdark imagery and a raspy-voiced old guy, Curtiss encourages us to just do it. Whatever it is

Inspirational videos are all the rave lately. People like to be reminded that the going might get tough, but that pushing through will get them what they want. Not a bad message to convey. In the grand scheme of things, the “Do it” motto has probably been one of the most (over)used ways of getting people motivated. Simple, straight to the point, short—it’s the perfect way of telling people to just go for it. From Nike to Shia Laboeuf, many have reminded us to simply "do it", whatever "it" happens to be. We now have a new entry to the list of “Do it-ers”: Curtiss Motorcycles.

In a video combining historical and current imagery that makes you wonder whether you are watching a remake of The Ring or a promo, Curtiss Motorcycles has taken a vastly different approach to motivation. The part with the person on a metal-frame bed that ends up levitating reinforces our theory of a horror movie remake.

A narrator with a husky, monotone voice teaches you about devotion, and that trying to reach a goal might entail sacrifices to the sound of an anxiety-inducing background tone. The message that could be a positive one is delivered in a slightly depressing package: if you’re going to try, go all the way (ok, good message), even if it means not eating for a few days (but…), being isolated, being laughed at (awh) or going to jail (wait what?). Jail. We’ll let that sink in.

At the beginning of the clip, the words “born 1902” flash before our eyes. This is a reference to Glenn Curtiss—the company itself obviously isn’t 100 years old. In 1902, Curtiss started developing and manufacturing motorcycles, which led him to build the legendary Curtiss V8 motorcycle equipped with, you guessed it, a monster V8 engine. Curtiss eventually went on to set a world record for speed in 1906 by reaching 136 mph. However, to be clear, Curtiss Motorcycles isn’t the surviving company of one of history’s fastest men.

Confederate Motorcycles, the company that preceded Curtiss, was founded in 1991 and after a rocky path, recently changed its name to Curtiss Motorcycles to honor the man and his V8 engine. A puzzling choice considering that along with the new name came a new calling; the company also announced that it would no longer manufacture gasoline-powered motorcycles and would focus only on electric powertrains. With the mention “reborn 2018”, it’s easy to imagine that Curtiss has ambitions regarding the performance of its future electric products.

Speaking of electric, the video shows glimpses of Curtiss Motorcycle’s electric concept, the Zeus. From the looks of it, the company has nailed down a theme for its developing lineup with the word “Hot Rod Gods” closing off the video.

How inspired and motivated do you feel now? Maybe adding a little grunge to your day is what you needed to set you on the right path. Hopefully, some of you will see the beauty in the message. For the others, we’re considering opening a therapy clinic. Just don't forget to do it.