Customizing A Triumph Speedmaster: How Hard Could It Be?

With off-the-shelf parts- and a little help from professional friends -how hard is it really to makeover a Triumph Speedmaster into the fire-breather you want?

It's hard to deny that the desire to customize your motorcycle creeps up almost within a couple weeks of buying a bike. Ride around for long enough and you'll find yourself dismounting at the local cafe and staring at your bike while sipping a cup of overpriced java. The more you stare at it, the more you begin to think, how can I make my bike better? Perform better, look better, feel better. Simply put—be better. 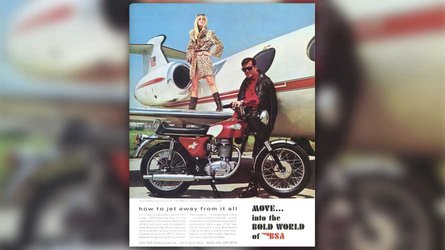 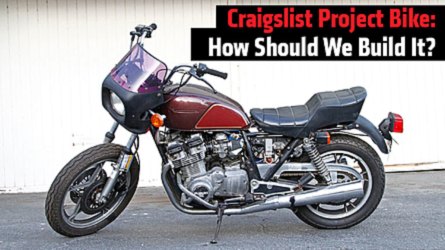 Making My Bike My Own

Customization can be a tricky notion in particular to motorcyclists because a relatively inexpensive part here and there can visually change the original design. I got that itch when I first bought a bike, but I never really chose to do anything because I'm not very mechanically inclined. I had other people do some stuff for me. That cycle ends now.

We all see amazing builds on Bike EXIF, Pipeburn, and the Bike Shed. Individuals like Roland Sands, Dustin Kott, Shinya Kimura, the list goes on. These guys are truly talented builders that fabricate parts, weld, design—I mean everything—but how hard is it to design and make a bike of your own with off-the-shelf offerings?

I wanted to test this theory for a while, and with "winter” coming—although that statement is relative seeing as I live in Los Angeles—I thought what better time to embark on that journey.

Luckily, local manufacturers that produce bolt on or custom parts are out there to help people like me. That is, motorcyclists that don't have a lot of technical know how, but are eager to learn and also express themselves through their bike. Is it really as easy as they make it out to be in their marketing ads? 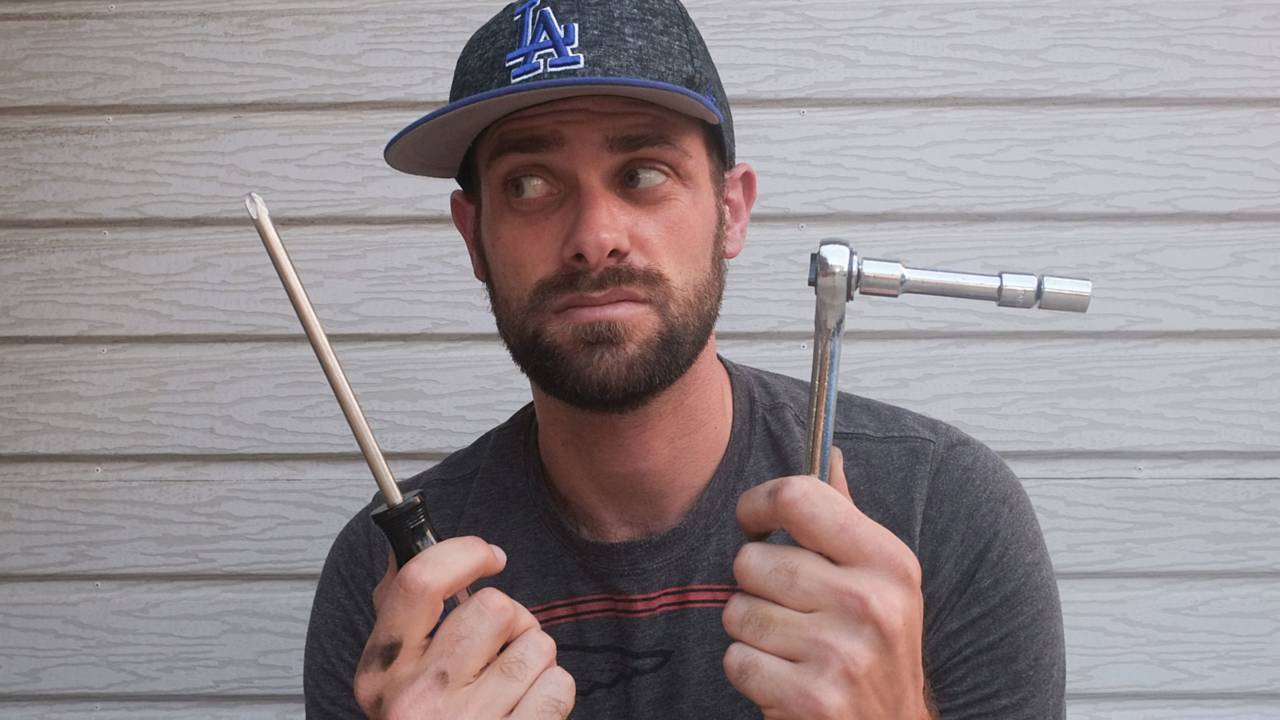 The platform for my build will be a used 2004 Triumph Speedmaster I bought from MotoClub Di Santa Monica four years ago.

I walked into this shop knowing very little about motorcycles other than how to ride and that my pops took his bike here to get it serviced. I spied the Speedmaster nestled next to a Ducati Hyperstrada and 899.

I thought, "Triumph made cruisers, WTF?" I saw the price and asked Victor, the owner of MotoClub, who was sitting behind a desk, “Hey, what's wrong with the bike? He said, “Nothing, it’s tip top. The owner just wants to get rid of it because he was moving." It was almost too good to be true, but there was predator lurking around the shop in the form of an Italian couple. I could see them eyeballing my future bike, their body language told me they were were moments away from making an offer on it. I threw down some cold hard cash and told Victor I would be back tomorrow with the rest.

Little did I know that buying this bike would fundamentally change my life. After all these years and miles she’s taken me, it’s time to give her the makeover she deserves and add to her legacy. 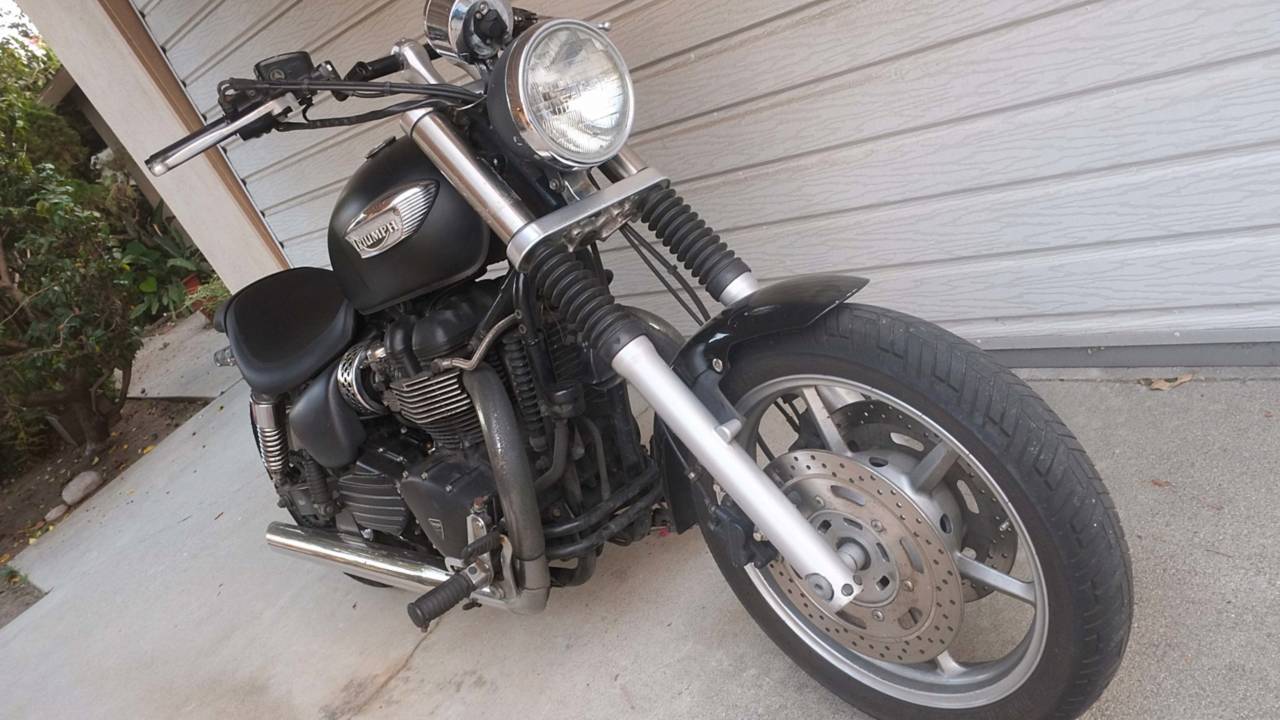 One of the most beautiful builds done from a Triumph Speedmaster, in my opinion, is the Vintage Vendetta from British Customs. I have had the pleasure to spend a considerable amount of saddle time on this obnoxiously loud, firmly planted, awkwardly positioned beast machine, and I can say it's one of my favorite bikes…EVER. My love story for the Vintage Vendetta will come at a later time, but it has served as an inspiration and vision for my own bike.

My build will be less refined, nowhere near as pretty or powerful, but it will be my own creation. The concept is a bobber with some cafe racer elements. Everyone customizes Triumph Bonnevilles, Thruxtons and Scramblers, and for good reason. They're dope-ass bikes with looks that are second to none and they're stupid easy to ride. However, very few show the Speedmaster or America any love. Bone stock, the Speedmaster is not that pretty, but even ugly ducklings have the potential to become become fire-breathing, sparkle-farting, pavement pounding unicorns. Yeah, I said it. Now I’m going to try it. 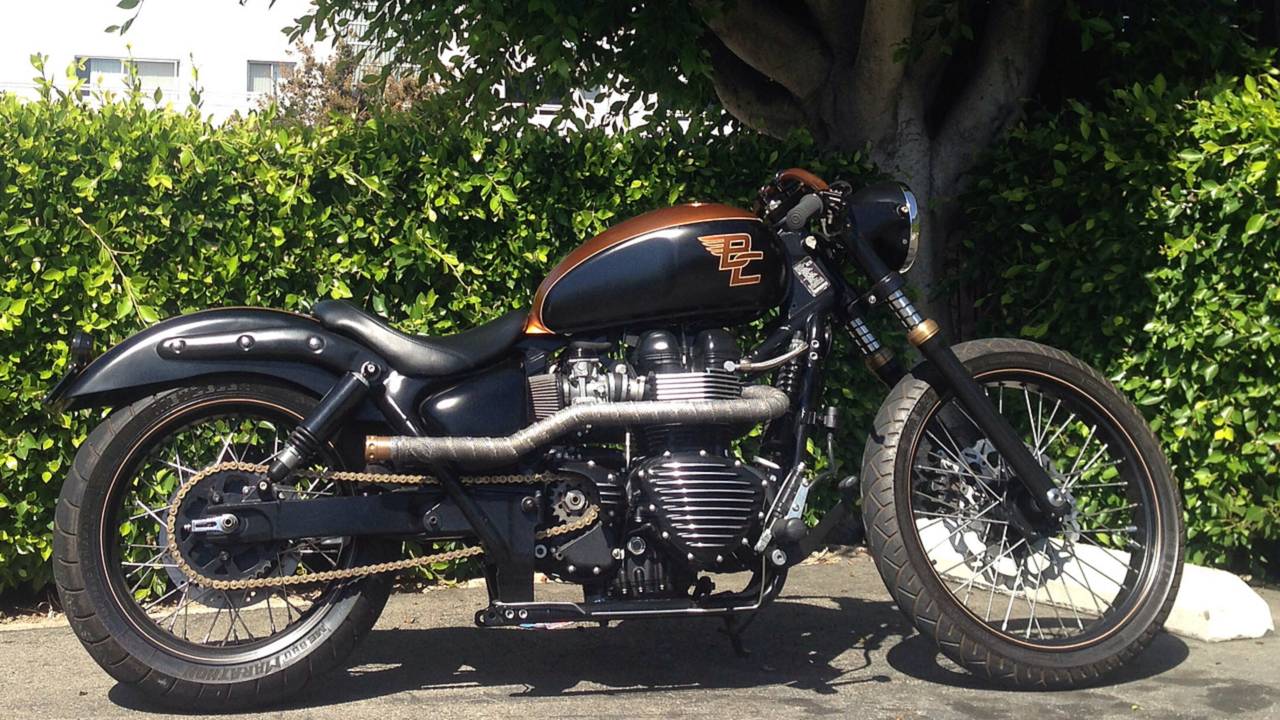 I've teamed up with folks at British Customs, Biltwell, The Speed Merchant, Progressive Suspension, and CB Builds to bring this vision to life.

I don’t have a ton of tools, though that is likely to change as the build progresses. I have a wrench set here, a tool box there, and I just managed to borrow a lift from a buddy.

First builds bring about a lot of questions and problems. As a novice, I'll let you know what’s possible and what is not. What are the easiest modifications and which ones should you leave to the professionals. Stay tuned as I’ll be featuring articles periodically as this bike takes shape.

In addition to featuring a number of comprehensive articles on this build you can follow more behind-the-scenes content on Instagram at @rideapart and @livemotofoto along with the hashtag #LiveMotoFotoSBSC #SBSCmoto.