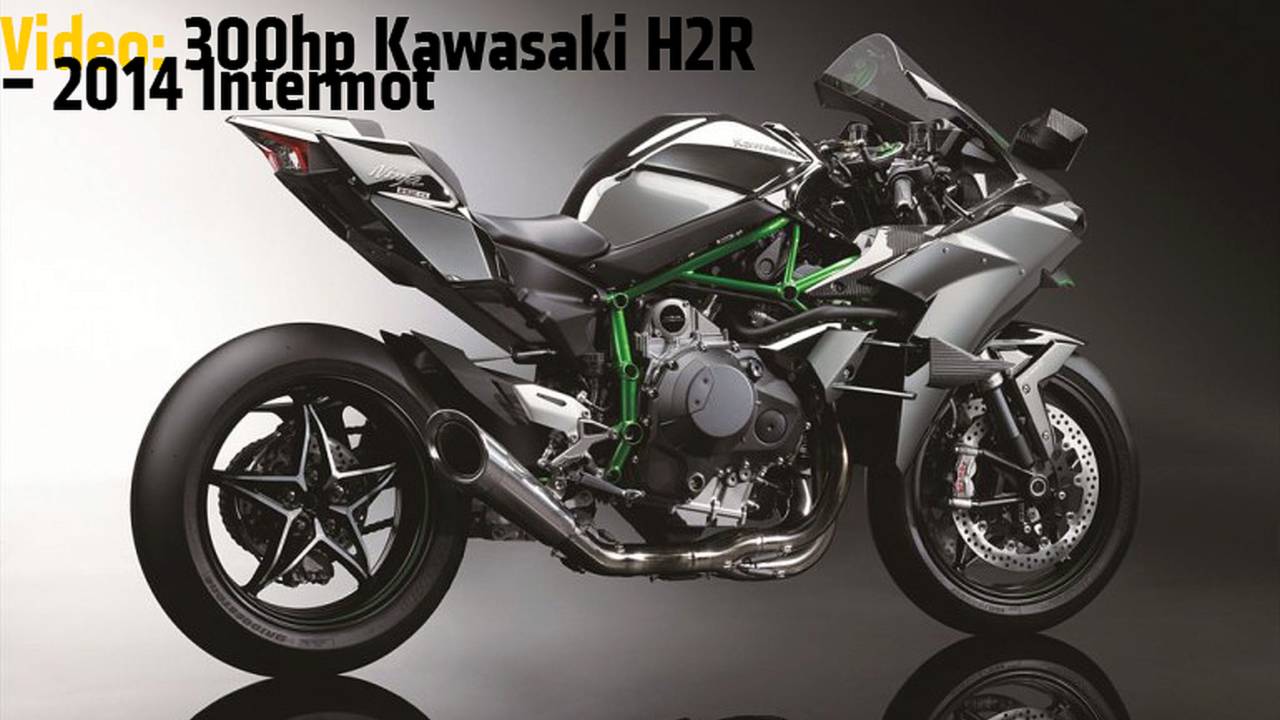 If you haven't had enough 2015 Kawasaki H2R this morning then here's a video. Luckily, this time it's not a teaser, but actual clips of the bike.

The H2R is a race-only bike with a ridiculous 300hp supercharged 998cc inline 4-cylinder, carbon-fiber body work and single-sided swing arm. It has lived up to the hype and possibly the highest-horespower motorcycle ever produced.