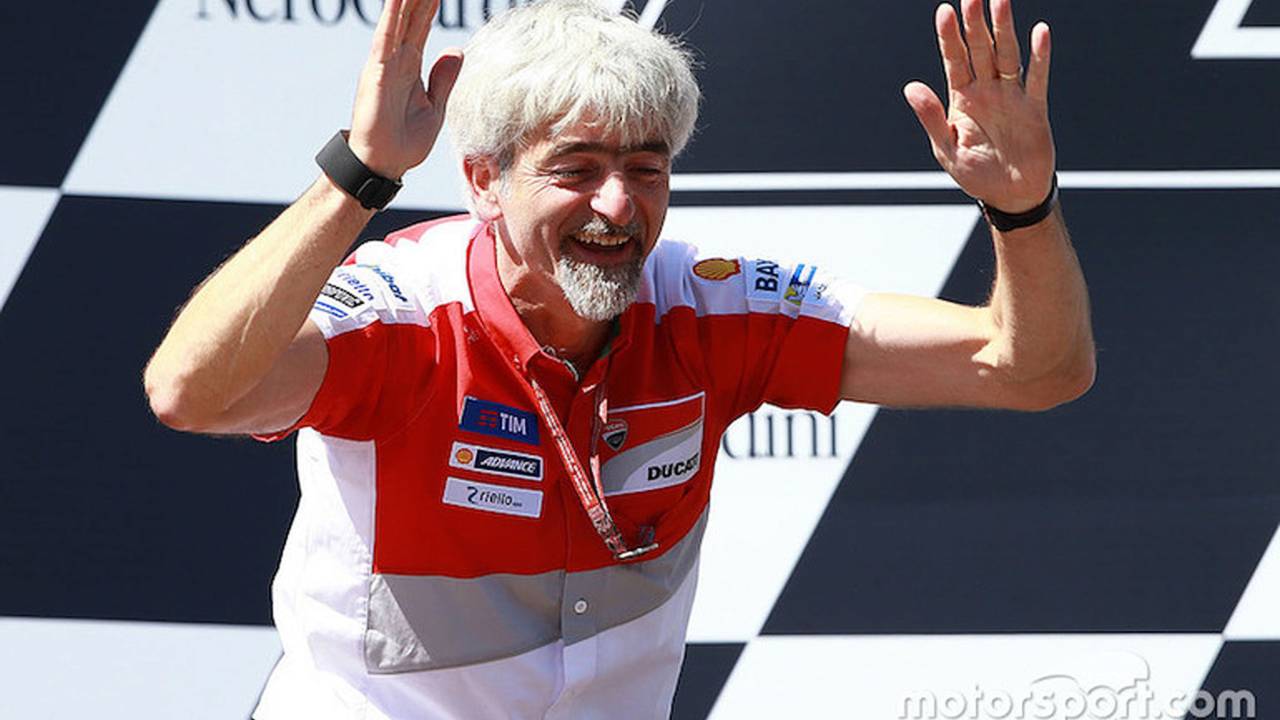 Dall'Igna leads the technical team responsible for the Desmosedici GP and is someone Lorenzo has known for many years. Both were together at Derbi and then Aprilia, where the Spaniard scored back-to-back 250cc titles in 2006 and 2007, and will re-unite next season at Ducati.

Dall'Igna was one of the key elements used by Ducati to convince Lorenzo to leave Yamaha to join the Borgo Panigale-based squad, and admiration is felt between the pair in both directions.

That explains the satisfaction felt by the reigning champion on Sunday in Austria, where Andrea Iannone sealed Ducati's first MotoGP win in nearly six years and Andrea Dovizioso completed its first one-two in almost a decade.

"I would have preferred to win the race and Iannone and Dovizioso come second and third," said Lorenzo.

"But I'm happy for them because they worked very hard, especially Gigi - his conviction has finally paid off. What he has done deserves much credit."

The change of scenery for Lorenzo will make him the centre of attention in 2017, and Ducati's one-two will surely bring him some relief.

While the bike Iannone took to victory will not be the same as what Lorenzo has to ride next season, he can take satisfaction in a rider theoretically less talented than himself proving the team is capable of winning.

"In the end, nothing is guaranteed, and my decision to leave Yamaha may end up being right or wrong," added Lorenzo.

"But I didn't decide in five minutes. I saw the progression of the bike, and I know Gigi very well.

"He's very stubborn, and when he gets an idea in his head, he doesn't stop until he gets it."