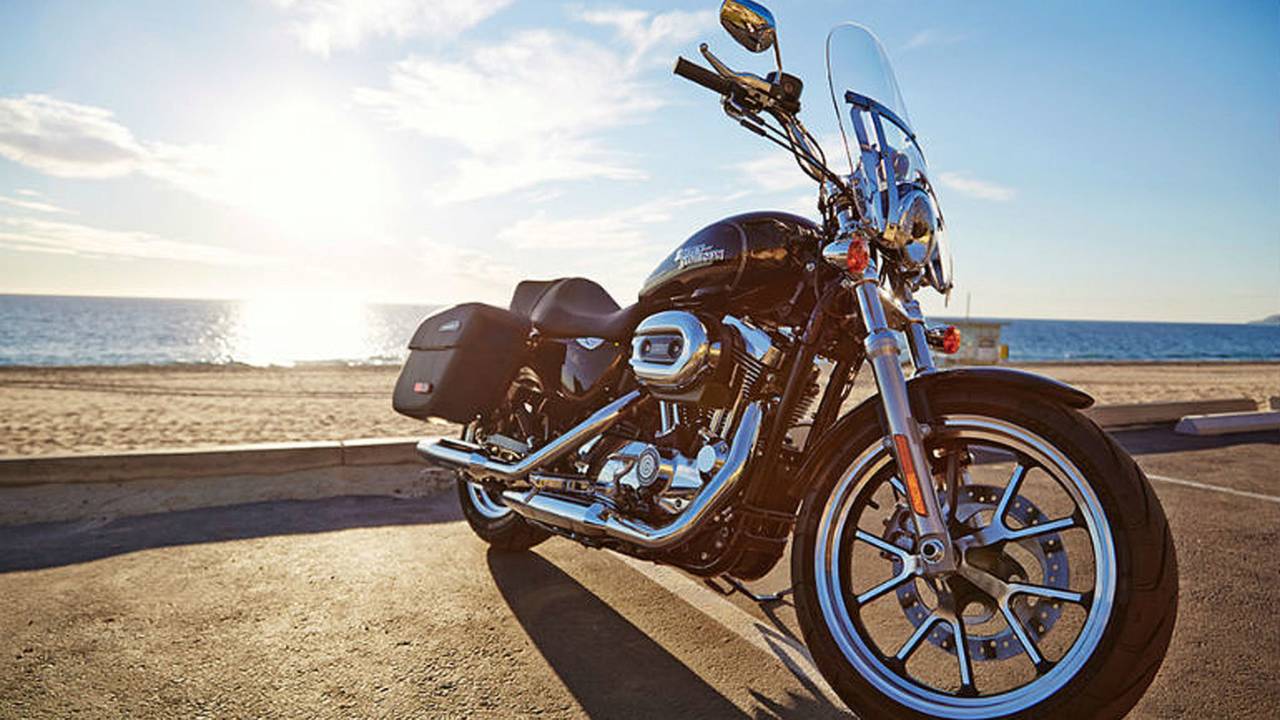 Harley-Davidson Announces Layoffs in York, PAHarley-Davidson has announced plans to eliminate more than 100 positions at its Springettsbury Township...

Harley-Davidson has announced plans to eliminate more than 100 positions at its Springettsbury Township plant in Pennsylvania, according to the company. Most of the cuts will likely take effect at the end of this year.

This was the statement from company Communication Manager Bernadette Lauer: "We continually evaluate industry and market changes to provide the best products and services to our customers. To that end, we are adjusting our production plan to align with 2016 guidance and we are making the necessary changes to right-size the company. As a result, approximately 200 regular and casual union employees will be impacted across our U.S. plants. The majority of impacts are scheduled for the fourth quarter. At York, approximately 100 regular union positions (Note: This number is approximate and these are positions, not necessarily employees because there are a number of positions currently open that will not be filled) and 15 casual union positions will be impacted."

Public opinion on the reasons for the cutback vary widely: a flagging economy, products that don’t meet current standards, increased competition (especially from Victory/Indian), a general decline in motorcycle sales, or the fear that Trump will be elected president and everyone will be dead anyway.

Whatever. The more pressing question, especially for employees in all industries, is what is a “casual union position?” Here’s one internet definition: “The term ‘casual employee’ is applied to an employee, for whom a full week’s work is not provided, but, in modern awards and agreements, is defined as an employee engaged and paid as such.”

But apparently the terms of such “modern awards and agreements” are rarely agreeable to all parties. According to a recent Employment Appeal Tribunal decision, “the fact that a particular assignment can be terminated at will, does not necessarily mean that an employment relationship can not exist while it lasts. If such a relationship arises, the worker will still need to establish the necessary continuity of employment, either by means of an “umbrella” contract or by linking together a series of assignments.”

Are we clear? The point made by Ms Lauer is salient. It states, in effect, that Harley-Davidson doesn’t expect to sell as many motorcycles next year, and thus will need fewer employees to build them. Providing the reasons for this state of affairs may likely be termed All Of the Above.