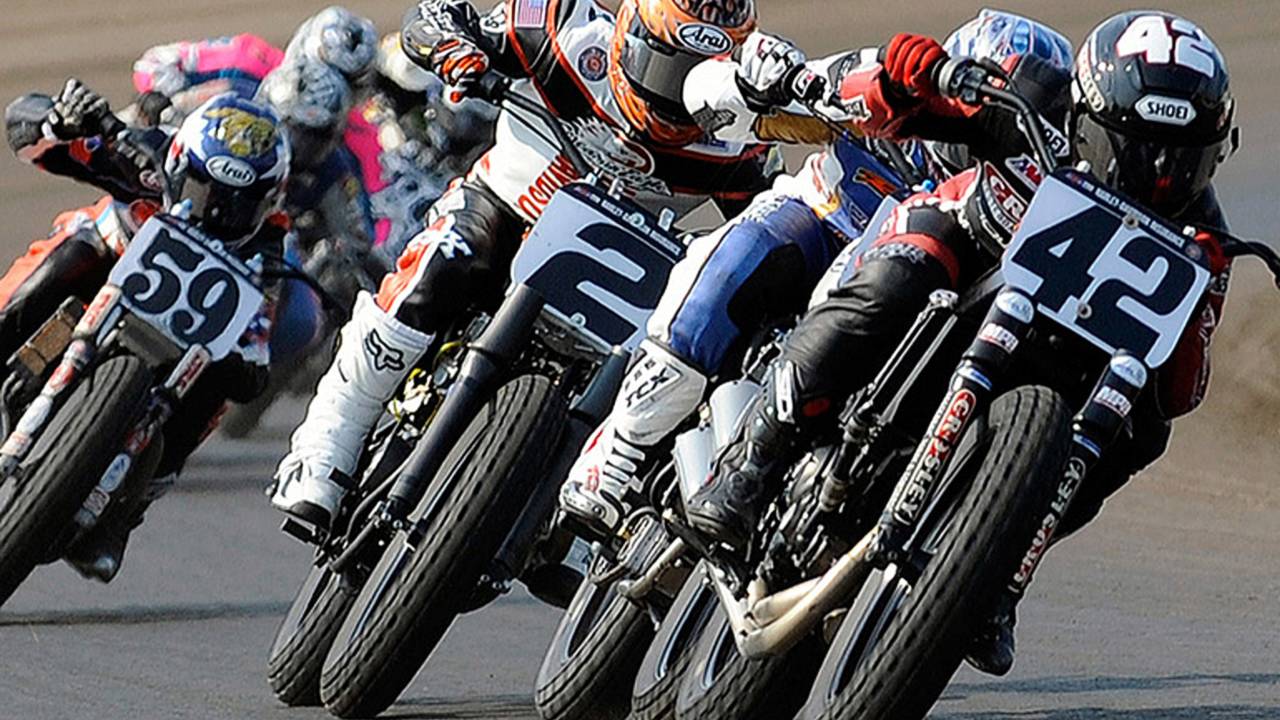 The 2016 AMA Flat Track Finale is set for this weekend at the Santa Rosa Milewhere championships will be decided and Indian returns to the dirt oval.

The drama factor for the 2016 AMA Flat Track finale at the Santa Rosa Mile has gone up another notch. First came news of Indian’s debut of their new purpose-built FTR750 tracker, to be ridden by veteran racer Joe Kopp.

Now comes the bulletin that the title race has narrowed to a three-point margin between Kawasaki pilot Bryan Smith and Harley rider Jared Mees. Smith had been disqualified at the Central New York Half Mile, when Mees logged a protest for a non-legal rear wheel. Smith appealed the decision, which was ultimately reversed by the AMA rules committee, which restored Smith’s points for the race. Which sets the stage for the championship showdown at Santa Rosa.

In the aftermath of the kerfuffle, veteran AMA Pro Racing Technical Director Al Ludington has resigned. The AMA is reviewing the rule structure for next year. The fallout continues...

The new Indian FTR750 has also created some controversy, with the contention that a race-only engine violates the traditional framework of production-based competition. But the sportsman profile has been only loosely observed for decades. The Harley XR 750 has little in common with the Sportster, and the Kawasaki twin (developed by ex-Harley tuner Bill Werner) bears little resemblance to the street model.

While Indian did build the FTR750 specifically for flat track, Papa hereby prognosticates that a version of this engine will show up in the production Sport Scout within two years. (You read it here first).

For tickets and information about the action-packed weekend of racing, visit the Santa Rosa Mile Website.