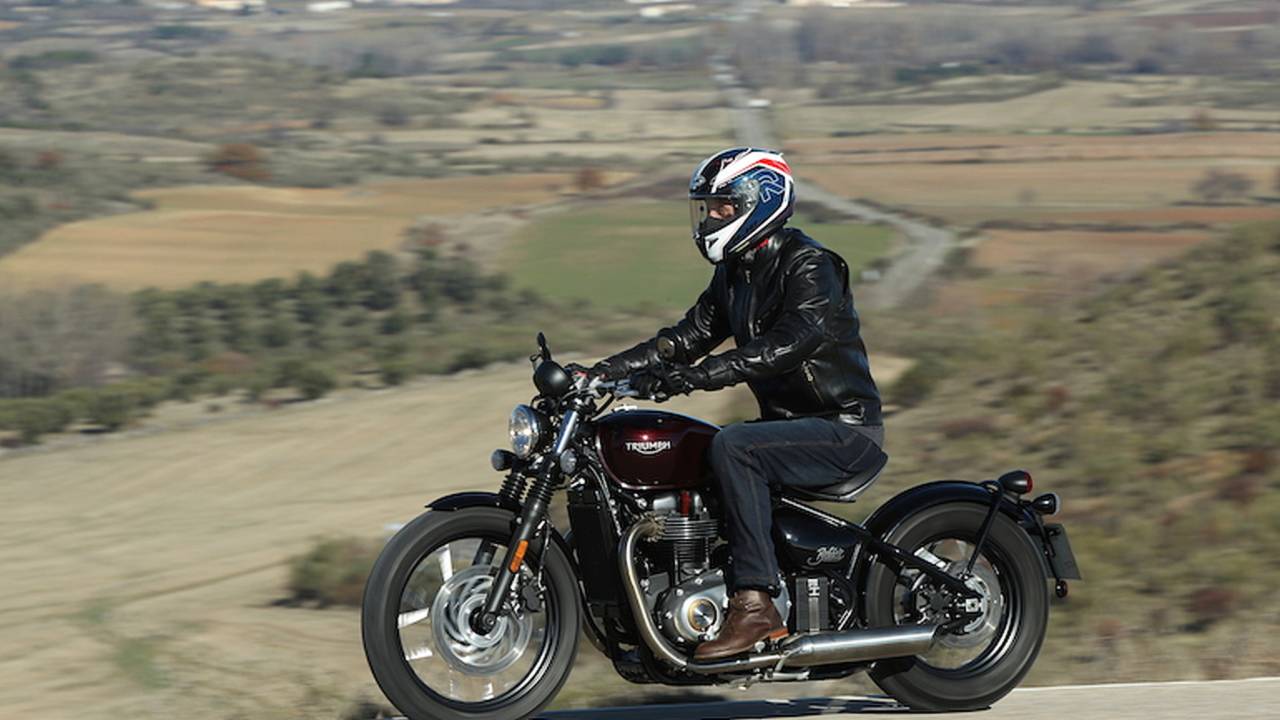 In a year when many motorcycle manufacturers are reporting stagnant or slumping sales, Triumph Motorcycles nearly doubled its profits in 2016.

A spokesman said: “Triumph has performed strongly against a backdrop of challenging currency, economic and motorcycle market conditions. Triumph has a long-term vision which requires ongoing investment in people, facilities, and great product.”