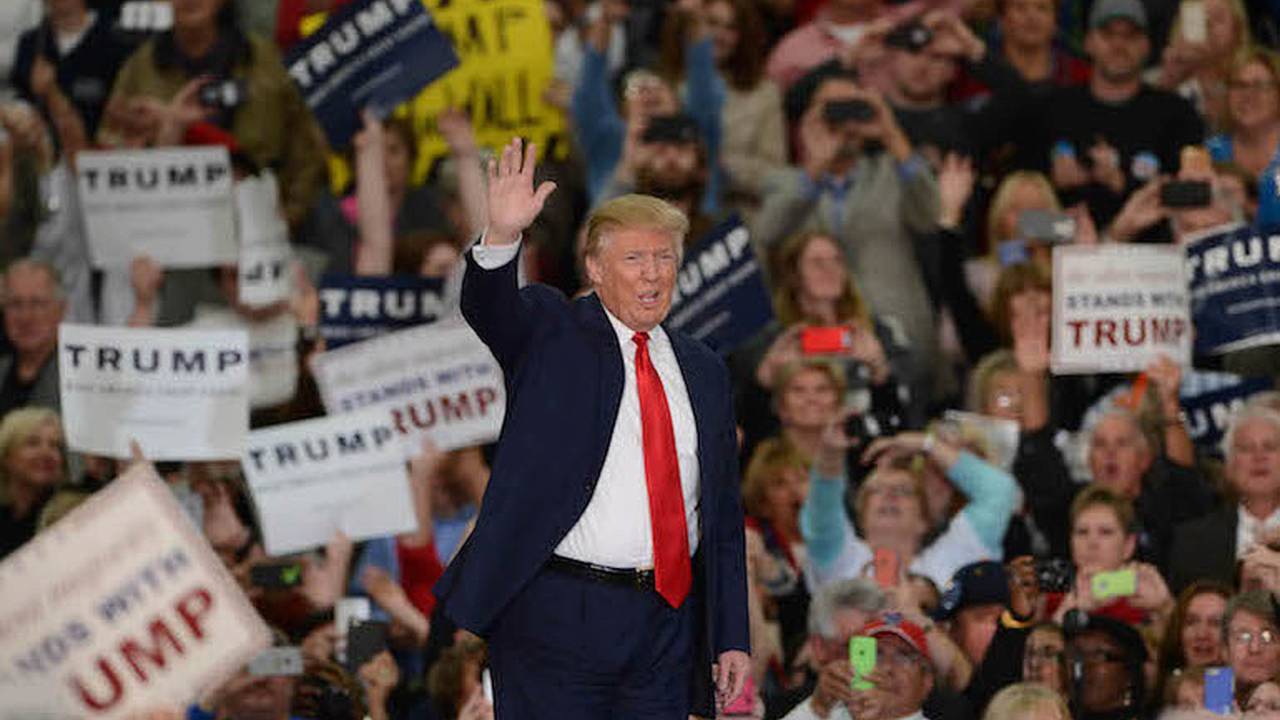 Harley-Davidson has offered some clarity as to whether Donald Trump plans to visit.

Harley-Davidson officials will be meeting with Donald Trump after all – it just won't be in Milwaukee.

Several news outlets this week reported that a Trump visit to Harley's Milwaukee headquarters had been scrapped due to concerns that the visit would bring with it an excessive number protesters and bad PR.

A group calling itself the Milwaukee Coalition Against Trump claimed credit for the abandoned trip, which would have been Trump's first official visit outside of Washington, D.C., since being sworn in as president a few weeks ago.

For its part, however, Harley-Davidson claimed no such trip had ever been planned, reportedly issuing a statement that said, in part: "We do not have a scheduled visit with the president this week at any of our facilities."

A few hours later, however, we couldn't help spotting a message from Harley-Davidson on Trump's preferred means of communication, Twitter.

A tweet from the company's official account read: "We welcome the opportunity to meet with the administration on how US manufacturing can unify the country."

Somewhat confused, we got in touch with the good folks at Harley-Davidson to see if they could shed some light on these two seemingly contradictory statements. Turns out they're both correct. There's no scheduled presidential visit but "Harley-Davidson executives are scheduled to meet with President Trump in D.C. ," according to Harley-Davidson representative Katie Whitmore.

"We’re looking forward to this visit as it is a testament to our American heritage and the great work our employees do every day to build Harley-Davidson motorcycles," she told me. "As a proud U.S. manufacturer for more than 114 years – and as a company that values freedom and unity – we look forward to talking with the president about Harley-Davidson and the future of U.S. manufacturing."

Harley-Davidson takes immense pride in its American heritage, so it seems plausible that company execs will receive a warm welcome from the man who declared in his inauguration speech: "From this day forward, it's going to be only America first... We will follow two simple rules: Buy American and hire American."

But that latter assertion may see Harley-Davidson taking a certain amount of heat. The company has a number of factories in the United States but also manufactures bikes elsewhere, like India, and, as critics are often eager to point out, it is a company that (like pretty much ever major manufacturer everywhere in the world) relies on a number of foreign parts. Additionally, according to a report in Computer World, the company outsourced the bulk of its IT jobs in 2012.