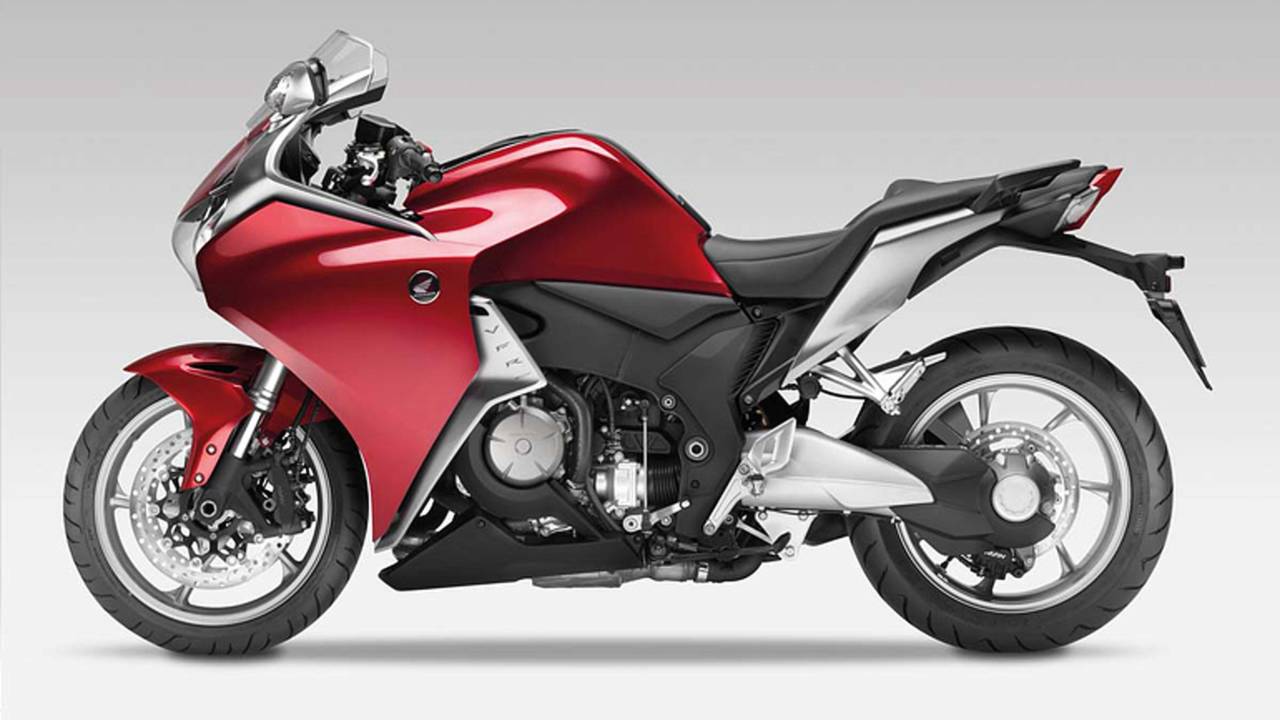 According to market research the Semi-Automatic transmission market is growing and shows no signs of slowing down.

A report on England’s businesswire.com says the market for motorcycles with semi-automatic transmission is expected to grow 21 percent in the next five years. Based on market research by the firm Technavio, the market segments are based on dual-clutch transmissions and “other transmissions.” The “other” category dominated the market last year with nearly 84 percent of the market share. (The report has no definition of what constitutes "other" transmissions. The reference is apparently to centrifugal clutch drives in scooters.)

“Semi-automatic motorcycles are easier to ride as the riders need not engage the clutch while shifting gears. The adoption of such motorcycles... is increasing in developed regions like North America,” said Siddharth Jaiswal, an automotive research expert from Technavio.

The report says demand for semi-automatic motorcycles is growing due, in part, to the comfort offered to the rider. Also, the report says increased penetration of scooters will "compel individuals in the region to prefer clutchless systems."

BMW Motorrad is one of the companies stepping into the semi-automatic motorcycle market with things like Gear Shift Assistant Pro as fitment in selected variants. Germany is the prime market for the company, followed by the United States. Ducati, meanwhile, has developed the DQS system for clutchless operation, and has a strong presence in Europe. Italy, Germany, France, and the United Kingdom are the notable markets for the Ducati, with Italy witnessing 53-percent growth in sales during 2015.

“The other factor that is crucial for wide adoption of the clutchless motorcycles in Europe is the preference for two-wheelers instead of a car, due to high traffic and less pollution. People across Europe depend on two-wheelers for their daily commute to and from the workplace,” said Siddharth.

The top vendors in the global semi-automatic motorcycles market as highlighted in this market research analysis are Honda, BMW, Yamaha Motor Co., and Ducati.