What Does Yamaha Have Up its Sleeve? 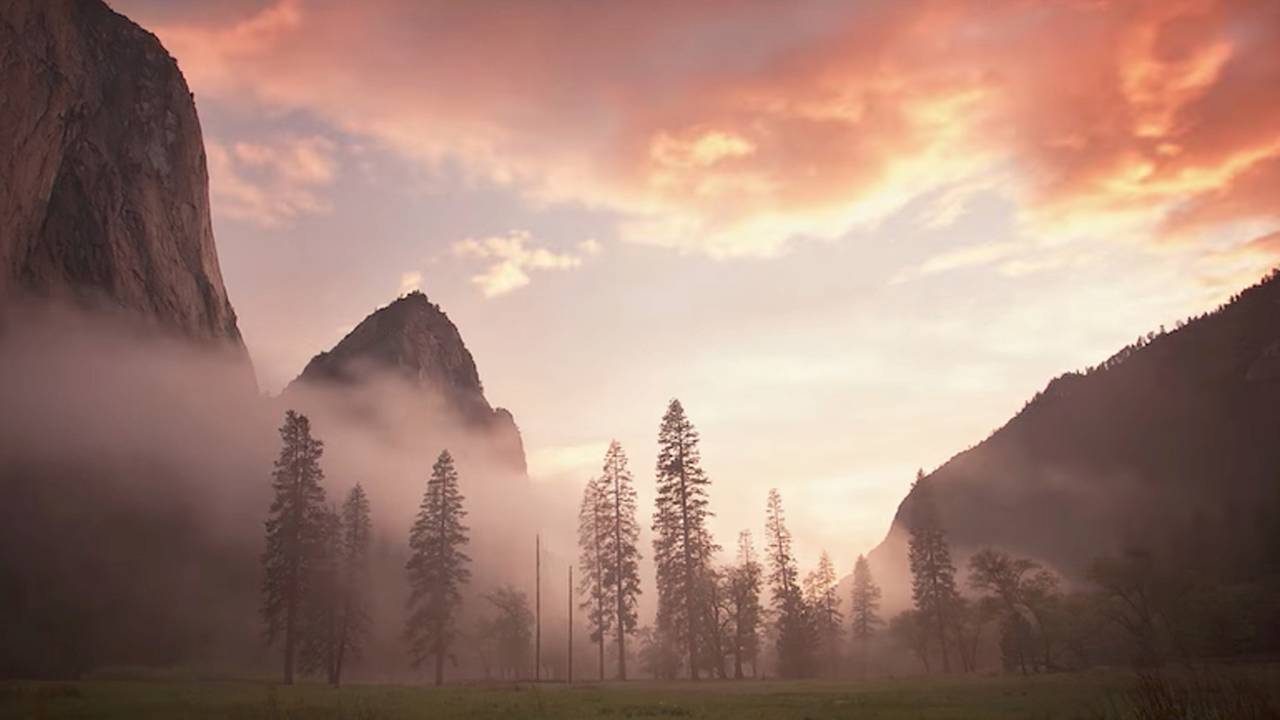 Yamaha is teasing a new model, but the clues have us rethinking our first guess. Now we're just confused.

Japanese manufacturer unveiling something next week

We received a media release late Wednesday from the good folks at Yamaha drawing our attention to a video singing the praises of the company’s new V-twin tourer, the Star Venture. That sort of thing hits our inbox on an almost hourly basis; sometimes we’ll share it with readers, sometimes we give the news a pass. And, quite honestly, we were inclined to the latter action when a sentence in the release caught our eye – referring not to what’s in the video but what isn’t.

“We were thrilled to introduce a new transcontinental touring model earlier this year with the unveiling of the Star Venture, and we are looking forward to the exciting introduction of another new model in this luxury motorcycle segment,” the release quotes Derek Brooks, Yamaha’s motorcycle product line manager, as saying. “Although details elude the video we posted today, we encourage everyone to check out our website on September 6 as we continue our journey.”

Let’s parse that down: another luxury motorcycle from Yamaha will be revealed September 6 and this video has nothing to do with that.

A luxury motorcycle? Well, that’s quite a bit different from what we were expecting.

For a while now, there have been rumblings of a new model being launched on that date, but we here at RideApart, like our pals over at Revzilla, had suspected this would be the much-anticipated Yamaha T7 – the Ténéré (XT660Z) replacement powered by the same parallel twin found in the FZ-07 (aka MT-07 in Not America). That bike was first unveiled as a concept at EICMA last year and the teaser video that Lance Oliver refers to certainly spoke to the T7’s assumed abilities.

Meanwhile, British magazine Bike got to test ride the concept T7 for its September 2017 issue, swooning over its ability and styling.

“If the production version can keep the design cues and dirt ability of… this T7 concept, while offering real touring potential, it has to be a hit,” wrote Jonathan Pearson.

So, if Yamaha is willing to build hype by letting moto-journos loose on a concept bike that has to mean the production model is on the way, right? Well, yeah, but apparently not as soon as we thought. Take a look at Lance’s story now and you’ll note the video is no longer available.

It seems Yamaha realized it was being too vague in its initial vague promotion and has since put out a modified version of the aforementioned teaser video, this one stating more clearly that Europe can expect to see a new side-by-side four-wheeler being unveiled on 6 September.

European farmers rejoice. You’ll have a new option for carting around your border collies and cider.

Meanwhile, there’s the issue of what’s happening Stateside on the same day. What “luxury motorcycle segment” vehicle does Yamaha have planned?

Our guess is that it will just be a Star Venture that’s missing the top box – a technology-heavy bagger to compete in the same field as the BMW K 1600 B and the Honda Gold Wing F6B (sort of – those two are powered by six-cylinder engines, whereas the Star Venture features a 1854cc V-twin powerplant). But who knows? Maybe Yamaha have gone crazy and completely overhauled the FJR1300. Maybe there’s some sort of Venture-esque leaning trike on the way. Maybe it's an electric motorcycle capable of 700 miles on a single charge. Probably not, but, you know, maybe. Since we were wrong about it being the T7 we're open to any possibility.