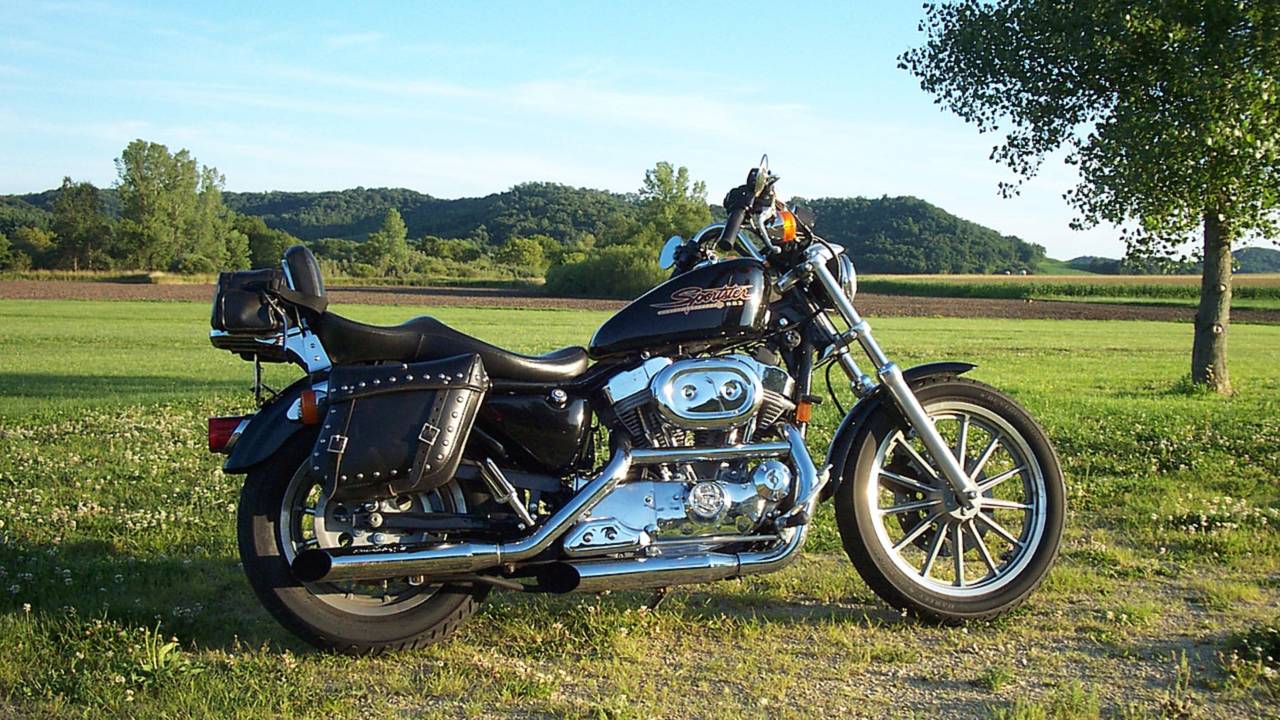 The sale of used Harley-Davidsons is apparently having a negative impact on the sale of new ones.

Harley-Davidson has had a rough time the last few years, its sales figures crimped by the aging (and dwindling) cruiser demographic, a depressed motorcycle market overall, and an aggressive development and marketing campaign by Indian Motorcycle. But that may not be the only thing hurting Harley; some of the pinch may be self-inflicted.

The decline in demand has led to a corresponding cutback in production, and layoffs at several Harley-Davidson plants. And, according to a report in Forbes magazine, many of the aging baby boomers who had long comprised the majority of H-D’s customer base are now selling their old bikes. This has created drop in used bike prices, effectively diluting the potential sales of new motorcycles.

In the second quarter this year, Milwaukee recorded a 9.3 percent year decline in US motorcycle retail sales compared to last year. Forbes puts the US market at about 35 percent of Harley’s evaluation and forecasts that the company’s domestic market share will remain more or less steady at about 51 percent for the near future.

But there’s a caveat: the financial publishers note that the company’s market share for the first quarter was just 48.5 percent, a drop of one percentage point compared to last year. A drop in market share “would impact our price estimate for the company adversely.”

Forbes noted that four months ago there was significant increase in the sale of used Harleys. The rate of sales is meaningful since the base of used bikes is nearly 2.5 times larger than new Harley-Davidson bikes. While the number of used bike sales may show the enduring value of the brand, it also gives Milwaukee some serious issues to ponder. And more than a few market analysts and shade-tree pundits have been urging Harley to offer more, and less expensive, models.

Of course both avenues have been in the works at Harley for a number of years, and prognostications on the future of the US motorcycle market are less than dime a dozen. The recently released new models are one example, as are the development of an electric motorcycle and the establishment of riding academies. And we can also be sure that the recent strides by Indian Motorcycle have the company's attention.

Meanwhile, there are some bargains out there for used Harleys. Maybe the time has come to nab that V-Rod you’ve been thinking about.