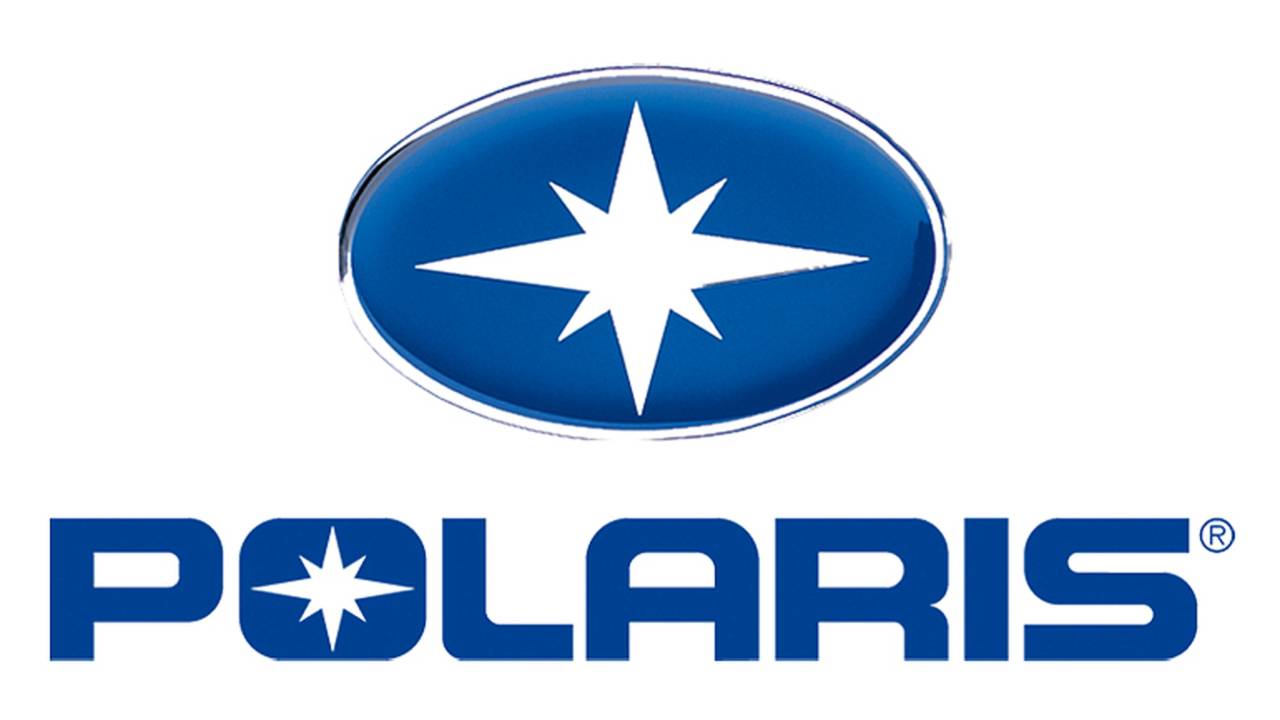 Indian Motorcycle's parent company says it's suffered a loss in the first quarter of 2017 despite an increase in sales. Find out why.

Indian Motorcycle's parent company, Polaris has reported a US $2.9 million net loss for the first quarter of 2017, despite seeing a rise in sales.

Overall for the company sales were up 17 percent: $1,153.8 million in 2017, as opposed to $983 million over the same time period in 2016. The reported net loss, according to Polaris "included costs related to the wind down of Victory Motorcycles and certain TAP integration and inventory step up costs."

Motorcycle segment sales, meanwhile, amounted to $120.3 million – a decrease of 35 percent compared to $185.3 million reported in the first quarter of 2016.

The 2016 numbers included $46.3 million of Victory Motorcycles "wholegood, accessory and apparel sales." We've had a look on the interwebs to try to figure out exactly what Polaris means in its use of the word "wholegood," but haven't had much success. we assume that's a fancy word for "motorcycle." Polaris announced on January 9, 2017 its intention to wind down its Victory Motorcycles operations.

"The decision is expected to improve the long-term profitability of Polaris and its global motorcycle business, while materially improving the Company’s competitive position in the industry," according to a Polaris media release.

Also affecting 2017's numbers were lower sales of Slingshot models, which come as a result of low availability. According to Polaris, North American consumer retail demand for the Polaris motorcycle segment was down mid-single digits percent during the 2017 first quarter, while the overall motorcycle industry retail sales, 900cc and above, was down mid-single digits percent in the 2017 first quarter. This fits with the market assessment that Harley-Davidson recently offered in its first quarter results.

Despite the less-than-rosy picture, Indian Motorcycle "wholegood" sales increased in the first quarter, driven by strong retail sales. Polaris notoriously doesn't give actual sales figures, so it's impossible to know how impressive the sales boost is against, say, its main rival, Harley-Davidson. However, Polaris reports Indian's sales in the first part of 2017 increased "low double-digits percent" (So, what does that mean? 10 percent? Does '1.1' count as two digits? Why so cryptic, Polaris? –Ed), and that the brand continued to gain market share.

"While we reported an expected net loss for the quarter, adjusted earnings were slightly ahead of our expectations. We saw continued strong performance from Indian Motorcycle and our ORV business improved its performance in the face of heavy competitive activity and a sluggish powersports environment," said Scott Wine, chairman and CEO of Polaris Industries. "Further, we are aggressively investing in the development of innovative products that will further solidify Polaris’ position as the leader in powersports. Our first quarter results reflect our commitment to quickly and sustainably improve our strategic and tactical execution, continue enhancing overall safety and quality, and building superior products for our customers."