Watch A Guy Crash a Ninja, Then Donate Your Money Elsewhere 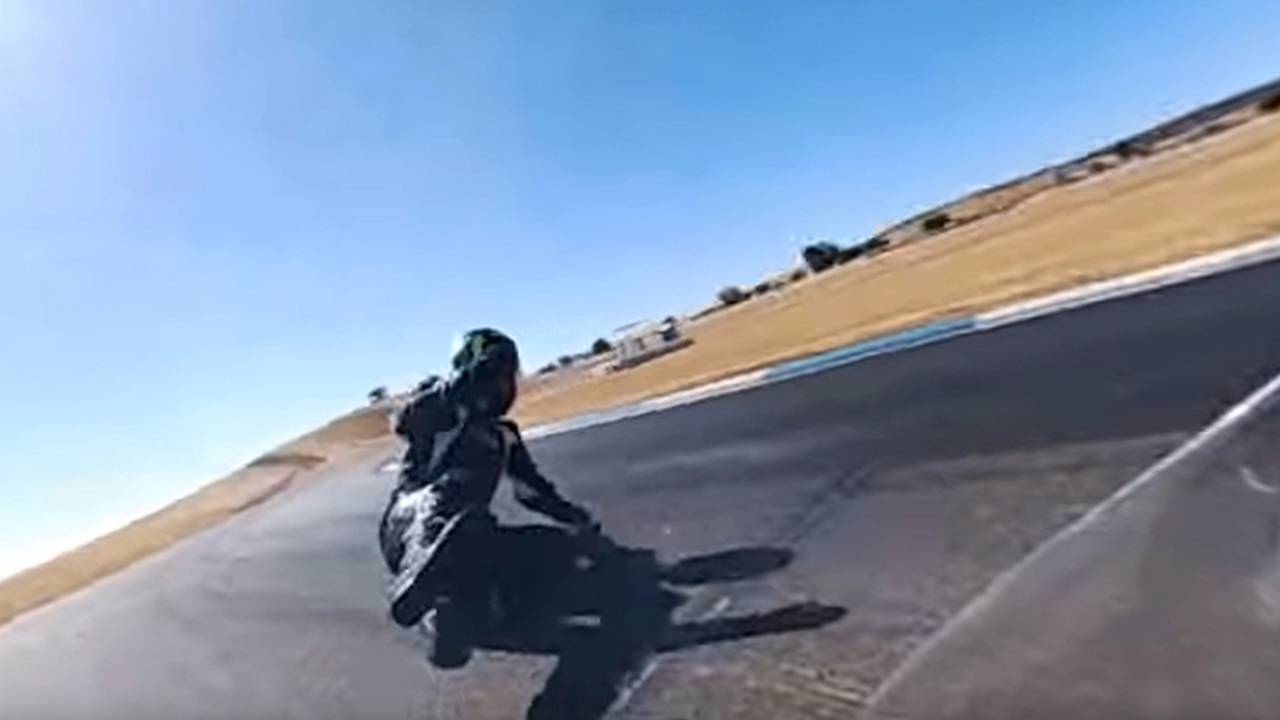 Some guy wrecked a Ninja 300 on a track and caught the whole thing in a great 360-degree pano.

Some people hate watching motorcycle crash videos – they're often gross, dumb, and have a tendency to remind us how fragile we and our machines really are. We typically try to avoid them for the same reason, along with the fact that posting them usually just gives publicity to a careless rider or exploits an unlucky victim. Either that or it's showcasing the wrong element of motorcycling.

This video though? I don’t mind this video for several reasons. First, it’s a cool 360 angle that shows everything in up-close detail. (The slo-mo's a nice touch, too. -Ed.) Second, it’s a rider on a track, in good gear, making the right decisions. Well, mostly, if you don't count his first one. Finally, the rider's on a Ninja 300, a beginner bike that's wonderful to learn on and learn to go faster on. Don't be the noob who thinks only a liter bike, or even a 600, will be enough.

READ MORE: What Crashing a Motorcycle Taught Me | RideApart

Well, while he did do some things right like have proper gear, he did manage to fall into one major wreck-video cliche, he’s asking for a donation on GoFundMe to fix his bike. Yeah, you won’t find the link here, and while it’s only $500, please donate your money somewhere else where it’s needed. I'm only assuming the rider can put food on the table for himself and family, he can worry about his bike later. If you're really interested you can find it under the arrogant title of “Famous 360 Crash Ninja 300 Rebuild.”

Instead of donating to this guy, here's our suggestion: Hurricane Maria relief fund for Puerto Rico

READ MORE: What it’s Like to Crash a Motorcycle | RideApart