People don't tend to think Yamaha when they think police bikes, but that's all about to change thanks to the incoming FJR1300-based FJR1300P police special.

American cops have ridden motorcycles since the early-1900s. In the century that's followed, the two-wheelers used by motor cops have mechanically and technologically evolved, with police bikes becoming increasingly modified to meet the needs of the officers who ride them. For years US law enforcement officials pretty much just rode Harleys and Indians with the occasional Kawasaki, Honda, or Beemer thrown in for variety. Recently however, it was announced that Yamaha would begin directly supplying made-to-order FJR1300Ps to police departments around the United States.

Yamaha calls the new police-spec version of its popular sport touring machine: “The epitome of performance and reliability, wrapped in the features essential in the line of duty.” The special-government ordered bikes boast a variety of special modifications such as electrical connectors for easy installation of sirens, speakers, and flashing lights, a pre-wired handlebar control switch, a compartment that also features pre-wired electrical connectors for an auxiliary battery, Barkbuster hand guards, a roughly 5.5 inch electric adjustable windshield, leg and foot wind-deflectors, crash bars and protection, and a radio unit mounted on the tail. 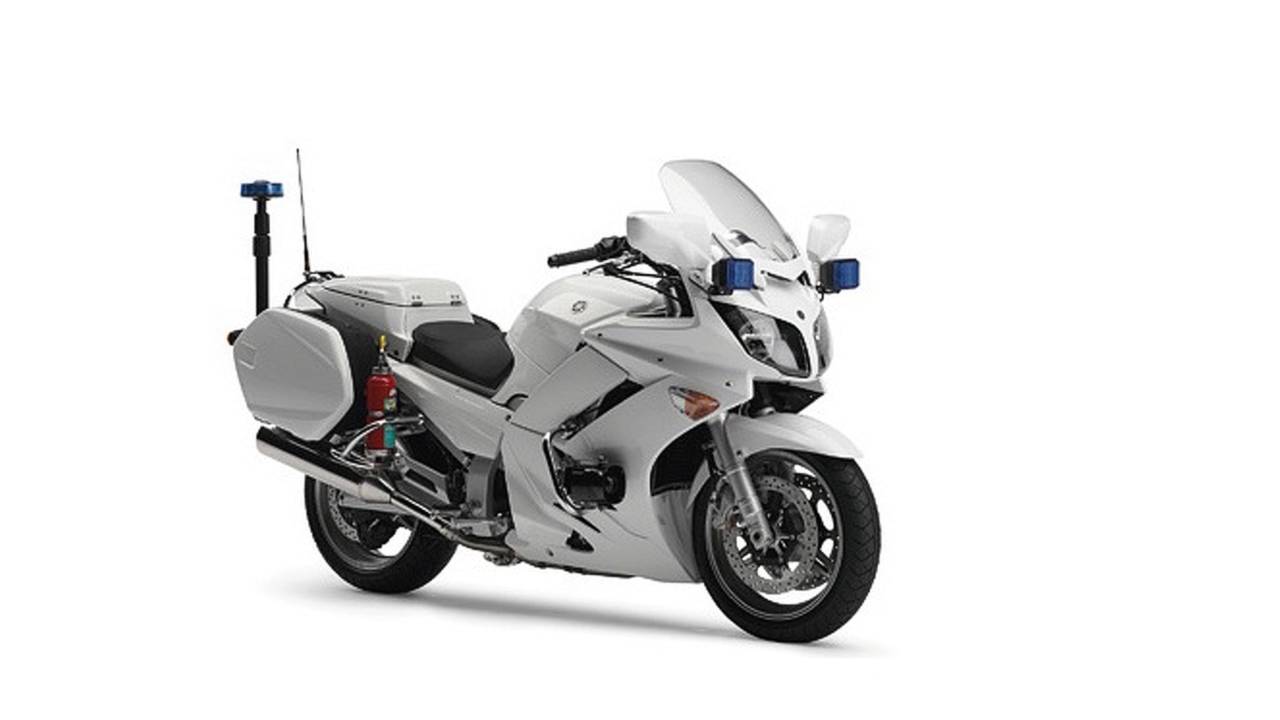 ON THE: Fighting Terrorism on mid-size ADV bikes

The 2018 FJR1300P is powered by a 1,298cc, liquid-cooled, DOHC, 16-valve inline-four that puts down a reported 145.5hp at 8,000rpm and 102 foot-pounds of torque at 7,000rpm. That's a slight bump over the stock FJR’s 141.5HP and 99ft-lbs of torque. Married to the hefty inline-four is reportedly a six-speed transmission with a multi-plate assist-and-slipper wet clutch. Unfortunately, the FJR1300P won't have the electronically adjustable suspension found on the standard model.

In the past, any police department that wanted to use FJRs as patrol vehicles would have to get either a dealer-added police package or go through a private-third-party business specializing in turning stock civilian production vehicles into law-enforcement bikes or cars. That, as you can imagine, is both pricey and a colossal pain in the rear. It's pretty great then that Yamaha's finally sending our LEOs some bikes. 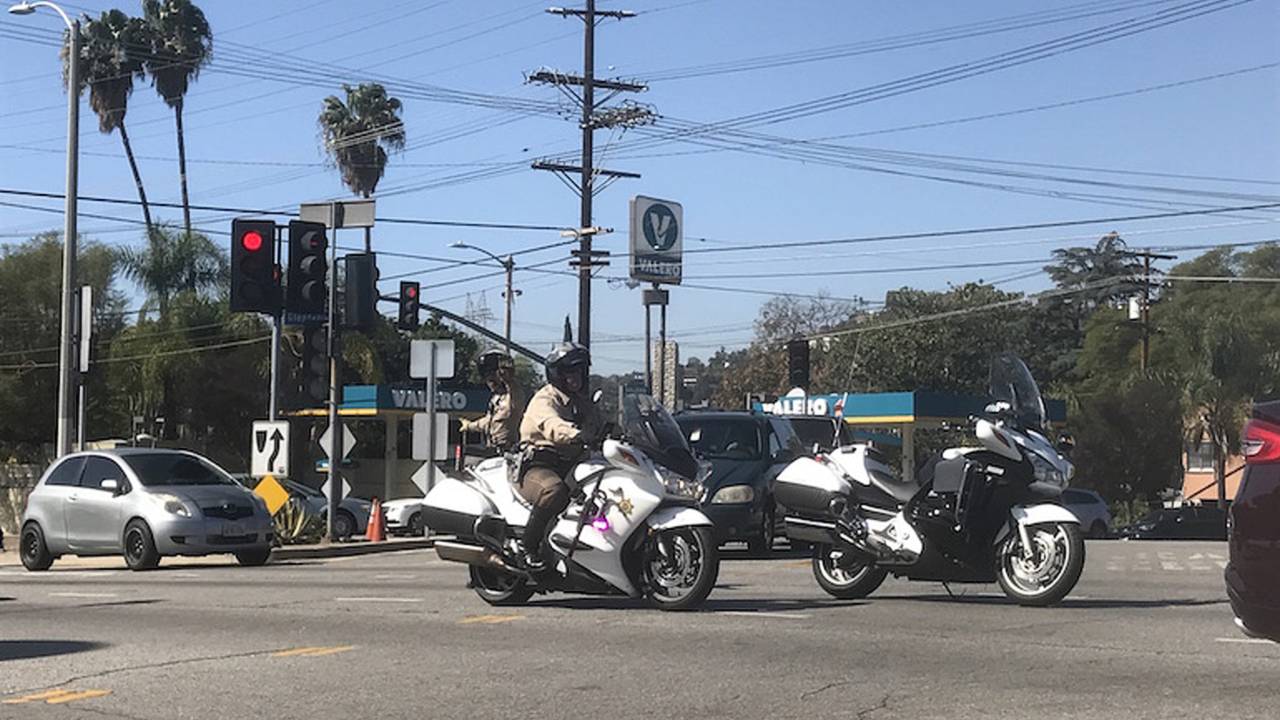 Law enforcement agencies from all over the world have been using official Yamaha police-variants for years, including in the UK, Australia, Belgium, Spain, and France. Even Trinidad and Tobago frequently use the FJR as an escort vehicle for dignitaries and in parades and whatnot. In addition to Yamaha’s factory police FJR1300-variant, the company also offers the XJ600P and XJ900P.

HIGHWAY PATROL: A look back at moto-mounted lawmen in America

The Michigan State Police tested the FJR1300P back in October, where it achieved a top-speed of 143 miles-per-hour, a 0-60mph time of under four-seconds, and a 0-100mph time of 9.2-seconds. The big two-wheeler also had a 60-0mph braking distance of 142.9 feet. Among other bikes being tested were models from Harley, BMW, and, interestingly enough, Zero Motorcycles. The FJR actually beat all other police-spec bikes tested in the speed and acceleration runs, though didn’t do quite as hot in the braking distance department.

Expect to start seeing a lot more FJR1300s directing traffic and pulling people over in the near future.