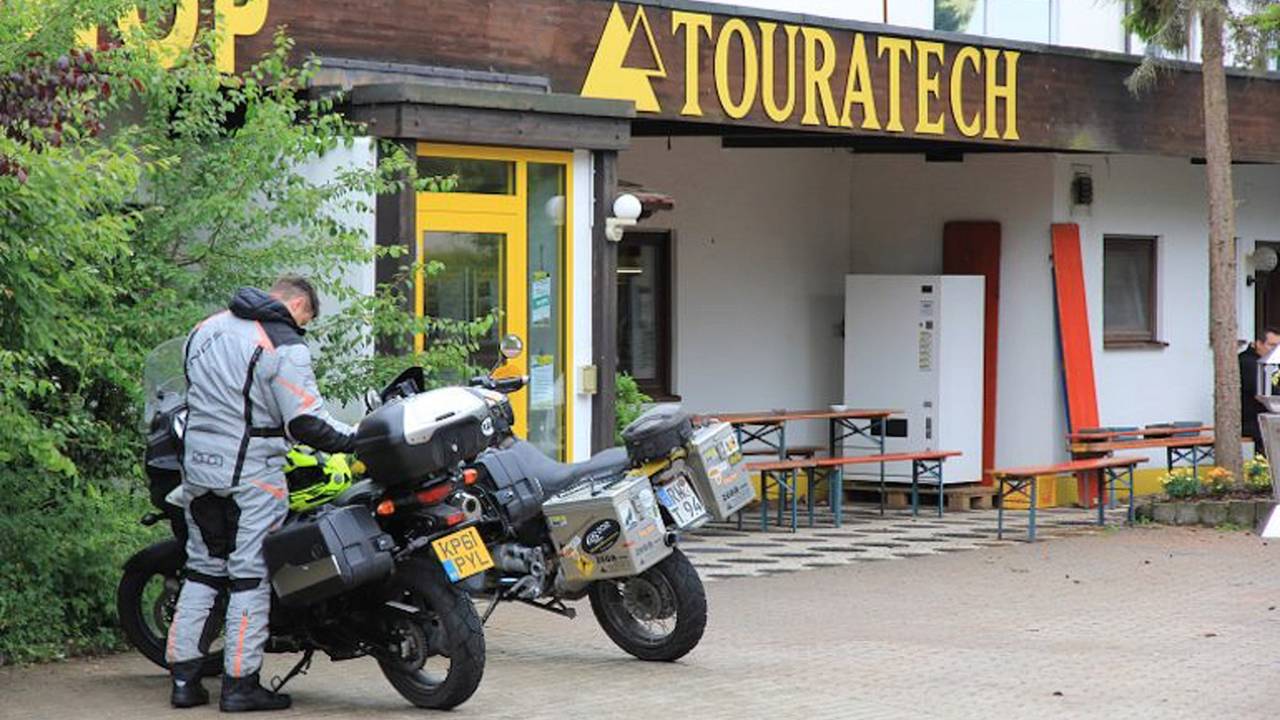 The German accessoriy manufacturer and off-road specialist has been reorganized with new financing.

A few months ago Touratech, manufacturer of specialized off-road/adventure accessories, filed for bankruptcy. Now, according to Adventure Bike Rider, the company expects to return to solvency with the help of a new investor starting January 1, 2018.

The German firm had been looking for a buyer since early November, when the district court in Villingen-Schwenningen opened the insolvency proceedings. Touratech expects to return to economic health and restore jobs in its home town of Niedereschach. Dr. Dirk Pehl, the insolvency administrator for the law firm Schultze and Braun, signed the purchase agreement for Touratech on December 6.

“The acquisition is a very good solution for Touratech. We have found the ideal partner,” he said. “Touratech employees, who have done an excellent job over the past few weeks, can look into the future with confidence. I want to thank the customers for their incredible loyalty.”

The investor is Happich GmbH, a leading interior designer and accessory manufacturer for commercial and special vehicles. The company released a statement on the acquisition last Friday.

“Happich will continue the previous business model of Touratech, and will preserve both the location and the jobs on site,” said Marc Pelzer, Managing Director of Happich. “Touratech complements our previous product portfolio perfectly. I am looking forward to this new task.”

While Touratech’s prospects are looking up for the new year, the agreement is still subject to a number of conditions to be met before the acquisition is finalized. That means that the company’s employees, suppliers, and distributor network around the globe will have to await the final terms.

READ MORE: Do You Have What It Takes? Touratech Calls for Rally Leader Volunteers

Touratech filed for insolvency last August when their new logistics center was faced with delays, creating a number of problems with logistics and production. The resulting losses in supply, deliveries, and manufacturing schedules led to the filing for insolvency.