Why Harley’s Stock Is Up and Indian’s Is Down 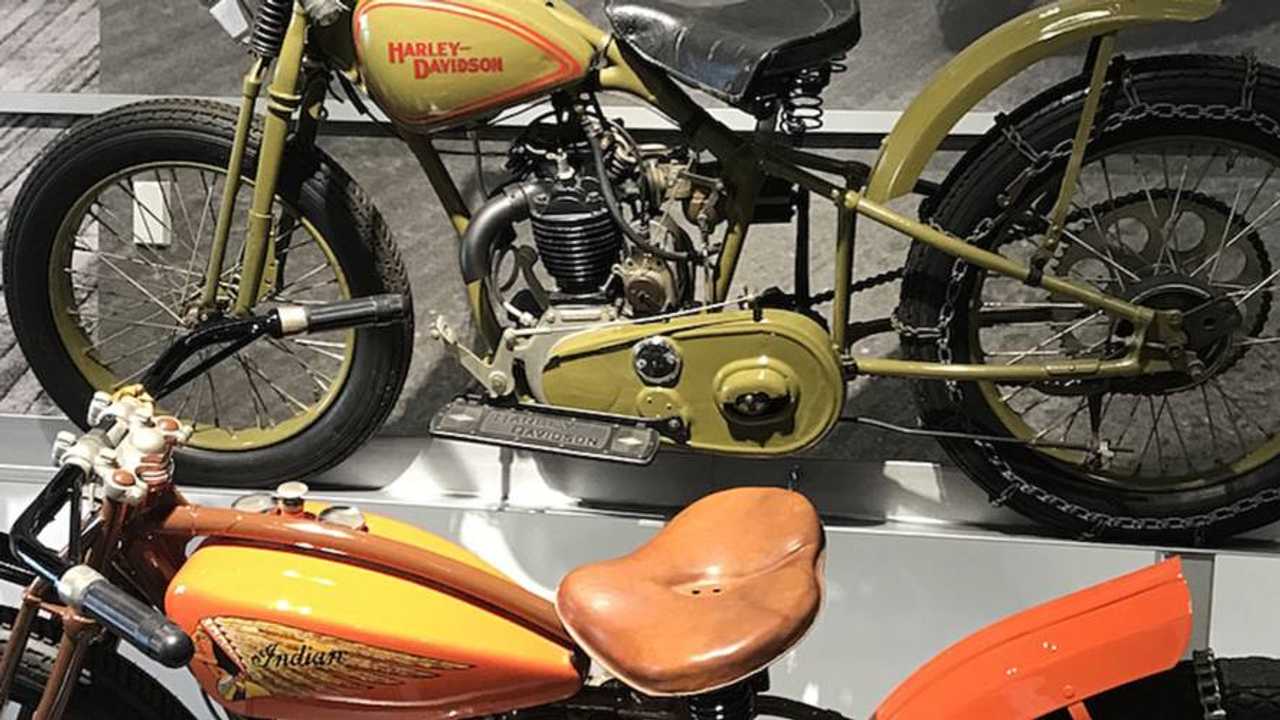 Unpacking the effects of the first quarter of 2018 and its impact on company stock prices.

At the end of May, OEMs released reports for the first quarter of 2018. Unsurprisingly Harley-Davidson continued to struggle while Indian Motorcycle experienced growth in the market. So, exactly how was it that Harley’s stock prices recently spiked by nearly 4 percent while Indian’s stock prices plummeted by approximately 13 percent?

Hard Times Kick Harley-Davidson in the Butt Yet Again

Despite currently experiencing a double-digit decline in year over year domestic sales, Harley stock prices don’t appear to be suffering. Indian—or, rather, Indian's parent company Polaris—is as a whole on the rise, though the company’s stock prices just dropped. This is likely on account of releasing numbers to the board and investors that foreshadow a negative pattern in relation to last year. Harley for whatever reason hasn’t actually provided any concrete numbers, just generally vague and seemingly overly optimistic projections. Granted these can't be disproven.

Even though Harley is currently experiencing seemingly never-ending rough seas as of late, the lack of hard numbers appear to have somehow convinced the suits not to punish the brand’s stock price. Indian’s numbers from last year are now impacting its stock prices negatively, and Polaris’ rampant issuing of recalls certainly hasn’t helped either. Indian’s first quarter sales from 2018 are 12 percent higher than the figures reported in 2017, which is a good thing, however sales slowed in the second and third quarters last year—an occurrence investors seemingly think will repeat itself this year.

Polaris also has the benefit of a much more diversified range of products spanning multiple segments across several industries. The same cannot be said for Harley, albeit the MoCo aims to change that over the next decade, during which time the company aspires to release 100 new models and attract some two million new riders. While this may sound like a winning strategy on paper, it’s hard to ignore Harley’s disappointing numbers and short-term projections.

So what can we take away from this? Well…unfortunately nothing too concrete aside from the fact the stock market is confusing, unpredictable, and my grasp on it is tenuous at best. Ultimately temporary spikes or declines in stock market numbers probably won’t play a very important role on their own, but they do give us a general sense of the direction things are moving in when patterns develop.