Mary McGee: Bikers you Should Know

History has no shortage of fascinating people who did things differently at a time when we didn’t have all the fancy technologies and equipment we do now. So when you hear about a car and bike-racing woman who defied the odds and kicked opened a few doors back when even a simple education was a challenge for the fair gender, you get my full attention. Have you met Mary McGee? 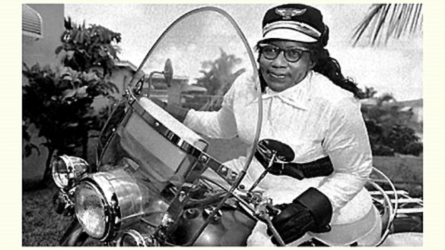 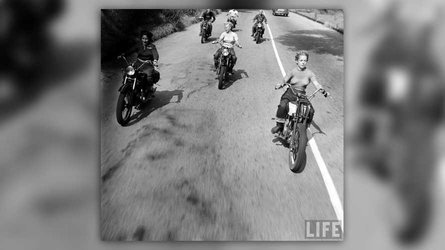 Mary Connor was born in 1936 in Juneau Alaska. With World War II looming and the threat of a Japanese attack on the westernmost peninsula, her family moved to Iowa before settling in Arizona in 1944. It was there, in the mid-50s, where Mary met her future husband Don McGee. A mechanic by trade, McGee introduced his new wife to car racing and it wasn’t long before Mary jumped behind the wheel herself.

In 1957, a year after becoming Mrs. McGee, Mary took up to racing with the Sports Car Club America, making her debut at the wheel of a swanky Mercedes 300SL. Not only did she put herself out there; she also won races. She was 21 years old and a force to be reckoned with. 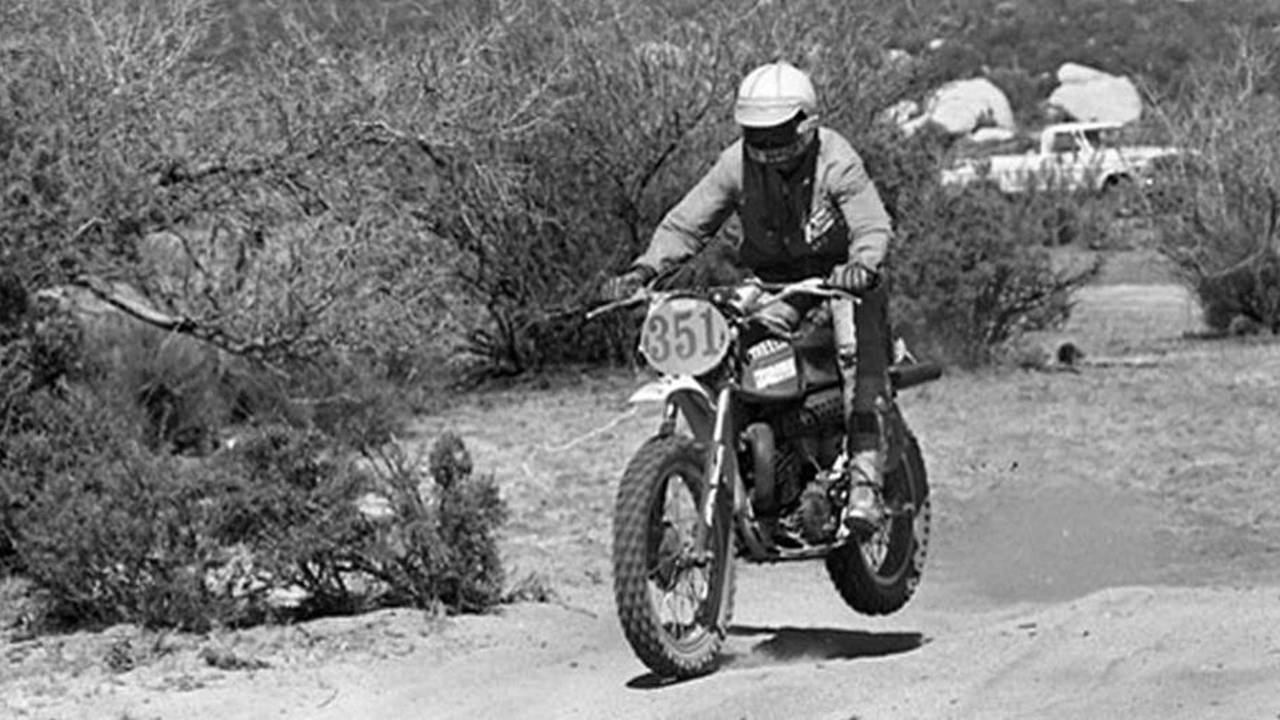 The same year, a fluke landed a 1956 Triumph Tiger Cub in her hands after a friend was looking to sell the motorcycle. I guess when you manage to go from zero to racing hero in a matter of months, buying a motorcycle you can’t ride makes perfect sense. See, Mary didn’t know how to ride, but she wasn’t going let that small detail stop her.

Sitting on the Triumph kickstarted her passion and a life-long career of badassery. In 1960, with a few years (and wins) in car racing under her belt, she was offered an opportunity to race motorcycles, initially as a means to improve her driving skills. She passed the American Federation of Motorcyclists (AFM) audition with flying colors and a pink polka-dot helmet, becoming the first woman to road race in the US.

Whether on four wheels or on two, Mary proved to be a fierce competitor and earned her #20 AFM racing plate. In 1963, a change in regulations for road racing women encouraged her to transition to off-road competing. Well, that and a few inspired words from racing legend, actor, and pal Steve McQueen, who invited her to drop the “pansy” road racing and got out in the desert.

And so she did. In 1968, Mary became the first woman to finish the Baja 1000, the only woman to run the Baja 500 in solo in 1975, and the first ever American woman to race in motocross. But you want to know what the best part is? At 80+ years old, Mary McGee keeps on riding.