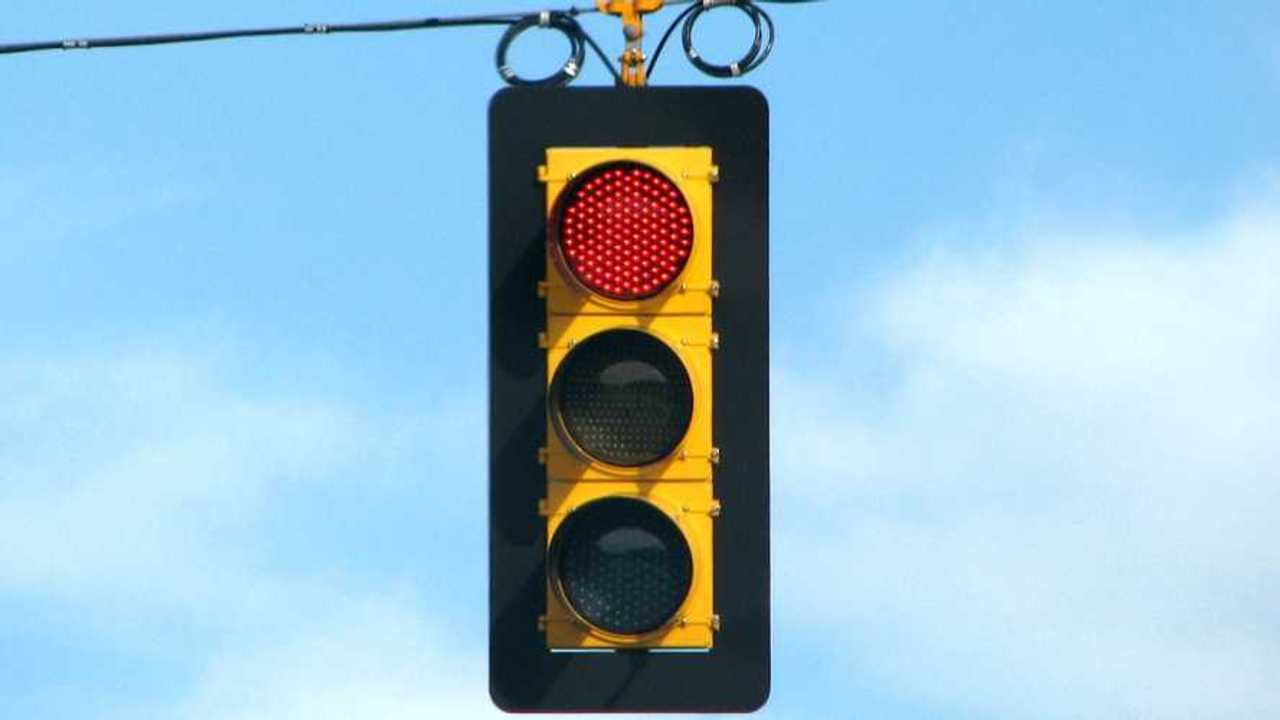 Do they turn green, or remain red for all eternity?

"Can I ask you, do you experience issues with defective traffic lights; ones that aren’t sensitive enough to detect motorcycles? Or do you think this issue is a thing of the past now that optical (camera) operated traffic lights are becoming more prevalent?" - Mike

The problem is, unfortunately, very much alive and well in the modern motorcycling world. Janaki ranted about it last year, and for good reason. If you need further proof, look no further than my own story of how I broke my foot thanks to an automatic gate using the same technology that didn't detect my motorcycle, forcing me to climb over the fence and subsequently botch the landing.

I Like Traffic Lights But Only If They're Green:

Weekend WTF: Traffic Signals, Why They Suck, And How To Fix It
⠀

Since highway departments don't like to spend any more money than they have to, most vehicle sensors are still the old-fashioned induction loop variety. These are loops of metal embedded in the roadway that detect a small change in their electromagnetic field when a lump of metal, such as a car, stops on top of them. This causes the traffic signal to stop cross traffic and allow waiting traffic to pass—in theory.

It's great when it works, but these systems are often tuned to detect thousands of pounds of cars, not hundreds of pounds of motorcycles. Even worse, the metal of a bike is arranged in a vertical line, presenting very little of its profile to the sensor in the road. This creates pretty much the worst-case scenario, with sensors tuned to detect cars while motorcycles have to either wait for a car to pull up and trip the sensor, go another direction, or run the red light. None of these options are great.

Other types of sensors exist. Microwave systems are the same technology cars use for blind-spot monitoring. Optical sensors also work but can be fooled by low visibility conditions. This technology works much better for emergency vehicle sensors, which trip lights either with radar or by flashing a specific pattern on their emergency lights. This would be illegal for motorcycles to co-opt, however. By far, the least expensive and, at least for cars, most reliable vehicle detection system for traffic lights remains the old induction coil, complete with all the headaches they cause motorcyclists.

What do you think? Do you still have problems with traffic lights acknowledging your two-wheeled presence? What do you think would help fix this problem? Let us know in the comments.