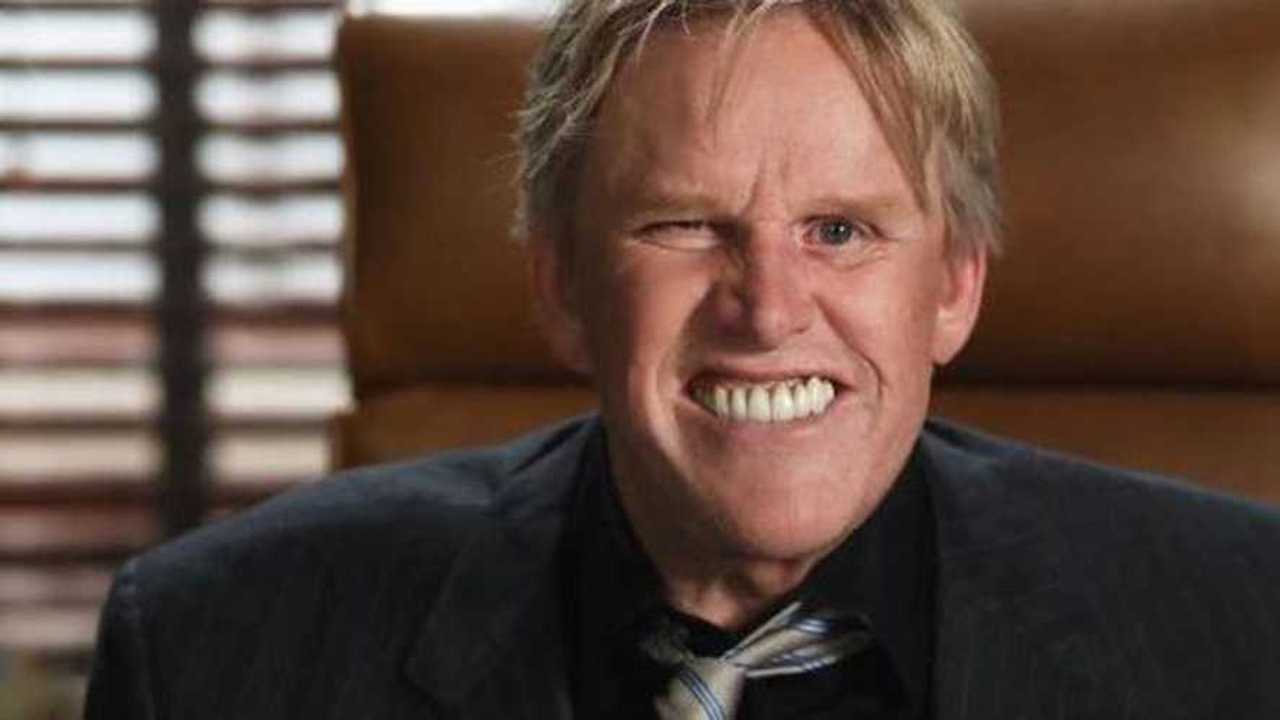 This explains a lot

Gary Busey is kind of an odd duck. The toothsome actor has had a long and storied career in Hollywood that, for the past thirty years, has been marred by erratic and sometimes violent behavior. He's a darling of the tabloid scene, and has even enjoyed a late-career renaissance as an internet meme (poor guy). Why is he the way he is, though? What makes Busey so erratic and prone to behaviors like, for example, arguing with a director about what heaven looks like because he's been there? There's no single reason that explains all of Busey's interesting and charming vagaries, but one thing is for sure—the traumatic brain injury he suffered in a motorcycle crash back in 1988 didn't help.

According to an article written by the Los Angeles Times, Busey was riding his Harley along Washington Boulevard in Culver City, California, on the morning of Sunday, December 4, 1998 when he hit a patch of sand and gravel. The Harley went down, Busey went over the handlebars, and he hit the back of his head on the curb. As he wasn't wearing a helmet, the impact shattered his skull and knocked a hole in his head the size of a half-dollar coin. Thankfully, a Culver City Police officer was right nearby, responded quickly, and had Busey rushed to a nearby hospital.

It took doctors two hours of hard surgery to stitch Busey back up and relieve the pressure on his brain. He even briefly died on the operating table, a period during which Busey claims he went to heaven and met some angels (thus the argument about what heaven looks like I mentioned above). Doctors put him in a medically induced coma for a month so he could recover, and eventually, he came out of it with no lingering physical side effects. There was, however, some long-term mental/psychological damage.

Apparently, the crash destroyed Busey's "executive capability". That basically means it knocked a bunch of his filters out and made him super impulsive which led to decades of erratic and often violent behavior. Over the years he was in and out of trouble for doing things like hitting a flight attendant who bumped into him and (allegedly) abusing his then-wife. Not a good look.

The ironic thing here is that, before the crash, Busey was a huge detractor of mandatory helmet laws. In fact, just a month before the crash he'd spoken at a big fundraiser thrown by the California Motorcyclist Association to raise money to hire lobbyists to oppose a helmet law bill in the California legislature. Even after the crash, he was a staunch detractor of helmet laws. That didn't last long, however. Just three years after his crash he'd changed his tune and told an interviewer that he was all in on helmet laws after all.

"I don't have any tolerance for people who want to ride free in the wind," Busey told a Los Angeles Times interviewer. "If you don't wear a helmet, you're not playing with a full deck."

Not long after that face turn, California passed a mandatory helmet law. Since then, Busey's been a staunch motorcycle safety advocate.

Look, I know helmet laws are contentious around these parts, but seriously, wear your helmet. In fact, wear all your gear unless you want to be rushed to the hospital with a hole in your skull and then be turned into an internet meme. I wouldn't wish memification on my worst enemy.