Motorcycle Camping In The High Sierras

Guest Blogger, and Creative Executive at Aether Apparel, Michael van Vliet hightailed it to the high Sierras and had a proper Motorcycle Camping experience.

Memorial Day weekend, Los Angeles, Saturday morning. Under a dull grey sky, our fully loaded BMW GSs charged up the on-ramp and merged onto I-5 North. The weekend warriors were just starting to filter onto the road with their roof-racked station wagons and pop-trailers, but it'd still be a few hours before the happy-go-lucky glampers were out. This left us plenty of time to blitz up the big empty slab of concrete that lay between us and the Sierras.

While any well-trained sales reps will attempt to convince you otherwise, the fact is that any motorcycle can be used for camping. Whether you're riding a Honda Rebel or a brand new GS Adventure, the only thing the type of motorcycle determines is the style of camping you're able to enjoy. The smaller the bike, the more you'll need to embrace the minimalist backpacking method. The bigger the bike, the closer you can get to that everything-but-the-kitchen-sink style of pseudo-car-camping. Which is more or less the approach we took. Both my 1150 GS, and my friend's 1200 GS, were loaded to the hilt with stuffed panniers and stuffed duffle bags on top of those panniers. 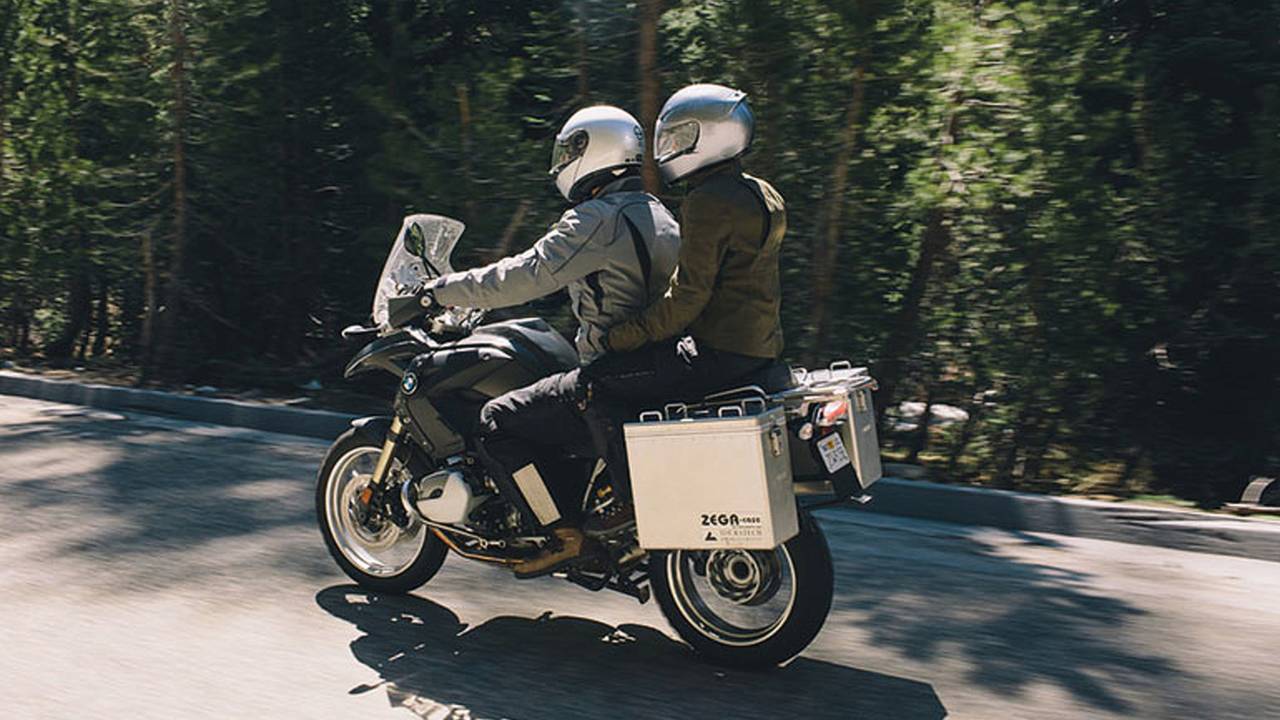 This may or may not have been due to the fact we were both riding two-up with our respective girlfriends. If couple camping is a delicate art, than double date couple camping has got to be some next-level shit. So, to smooth out any potential bumps, we decided to bring as many creature comforts as we could carry. Full size pillows? Sure. Mexican blanket doormat for the tent? Why not? Both a french press and a stove-top percolator? Let's not take any chances with the coffee... Ultimately though, when it comes to camping, the most important thing is to have the right attitude, which thankfully everyone had in spades. 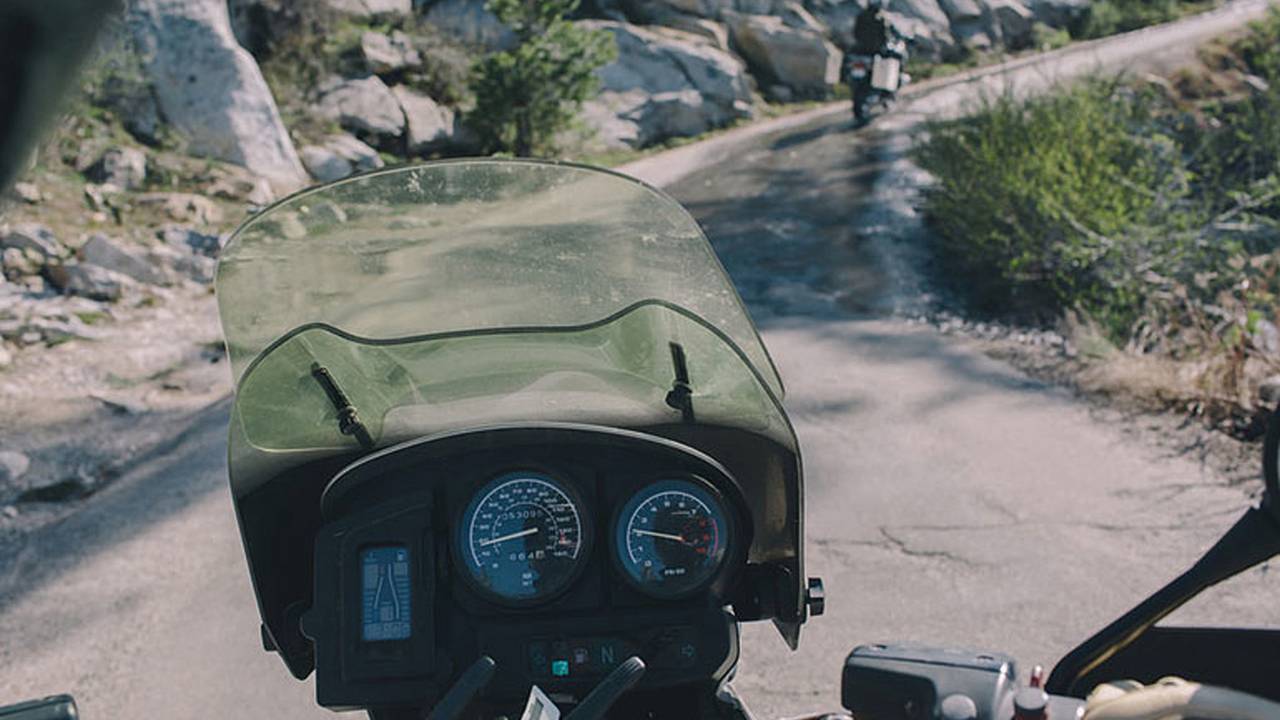 Traveling on Route 99, there isn't much between Los Angeles and Fresno worth mentioning, other than that the space of land exists. It's entirely flat, it's always hot, and invariably smells like cow manure. However, after picking up Route 168 out of Fresno, the topography starts to perk up, the temperature cools down, and the crisp smell of pine replaces the methane-laden dung fumes that hang in the valley below. All in all, it was a much welcomed change. 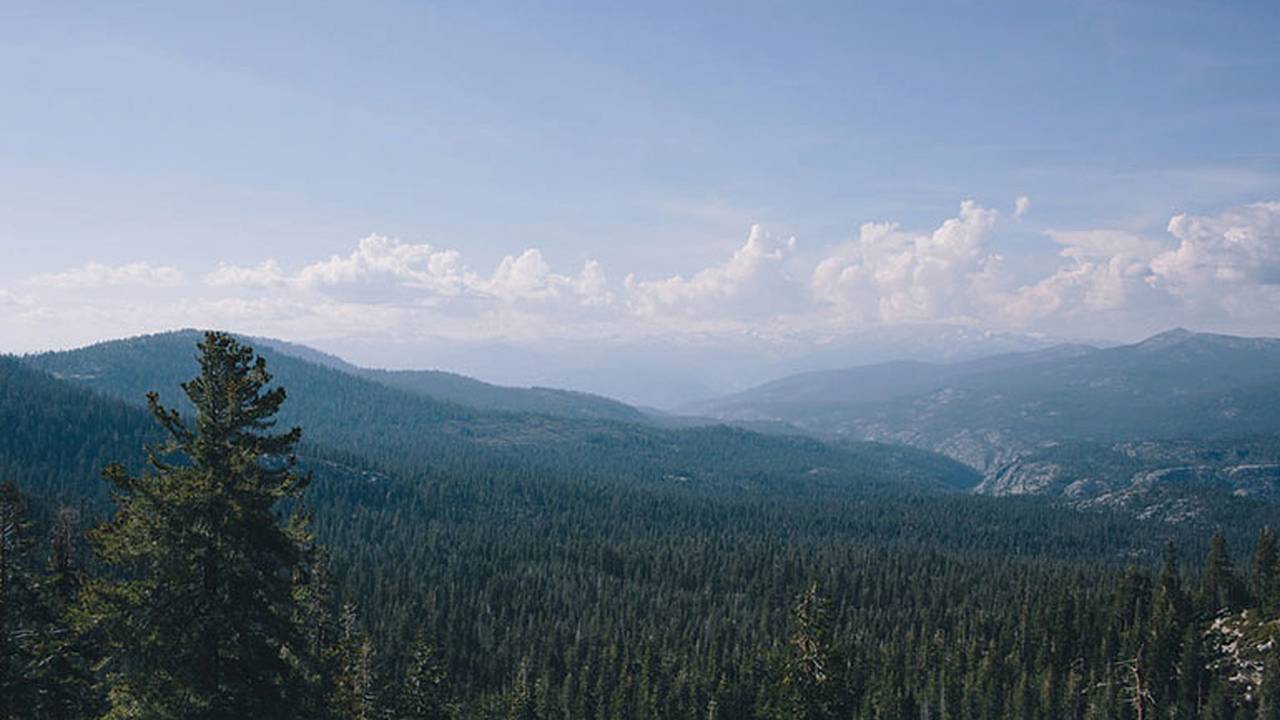 We made our way up the winding mountain road towards Shaver and Huntington Lake, where we bore witness to the withering effect of California's drought. Entire marinas, with hundreds of empty boat slips, now sat firmly on dry land, while pontoon party boats wallowed about in the remaining muddy waters like indifferent hippos at a watering hole. We reached our camp site just after 3pm. 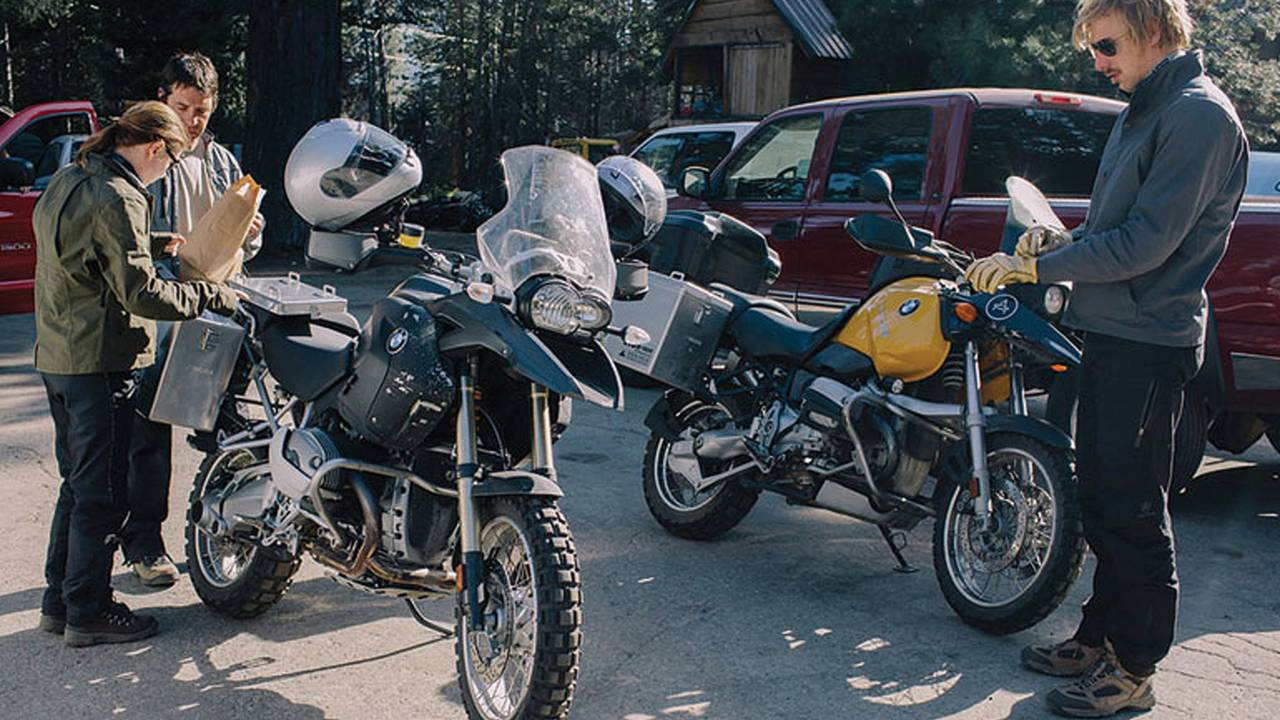 After many long hours of sitting on a motorcycle, it's amazing how refreshing it can be to sit on another surface that isn't a motorcycle. A picnic bench, for instance, or the top of a pannier, or even the ground, as dirty and rough as it is, seem to hold a new and completely satisfying comfort that was previously overlooked before.

After our posteriors had adequately recovered, we set about putting up camp. Tents were erected, fire wood was procured, and a one-pot dinner was prepared under the resolute glow of a butane burner. Things were really coming together, although it wasn't until the third or fourth campfire-grade cocktail that the "vacation" part of the vacation really started to kick in. 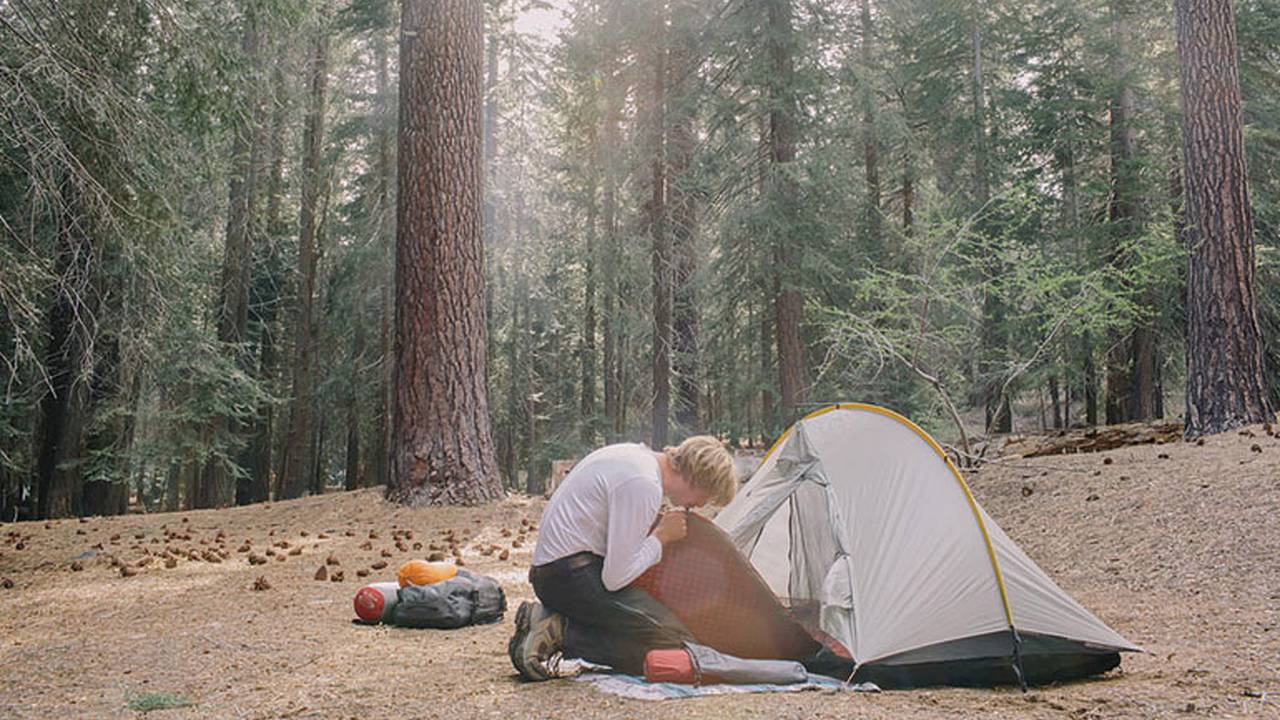 The next morning we had big plans: Mono Creek Hot Springs were just on the other side of Kaiser Pass and we intended to check it out. According to the Butler Maps I had brought, the Kaiser Pass Road was supposed to be gold, and gold it was. This scraggily single-lane road effortlessly weaves its way through the Ponderosa and Jeffery pines, opening up at times to offer sweeping vistas of the Sierras before ducking back into a twisty ravine of monolith granite. The road conditions are a little rough for a dedicated street bike, with crumbling asphalt and occasional sand washes in some places, but for anyone with a dual sport bike or just a questionable sense of judgment, the road was 20 miles of alpine heaven. 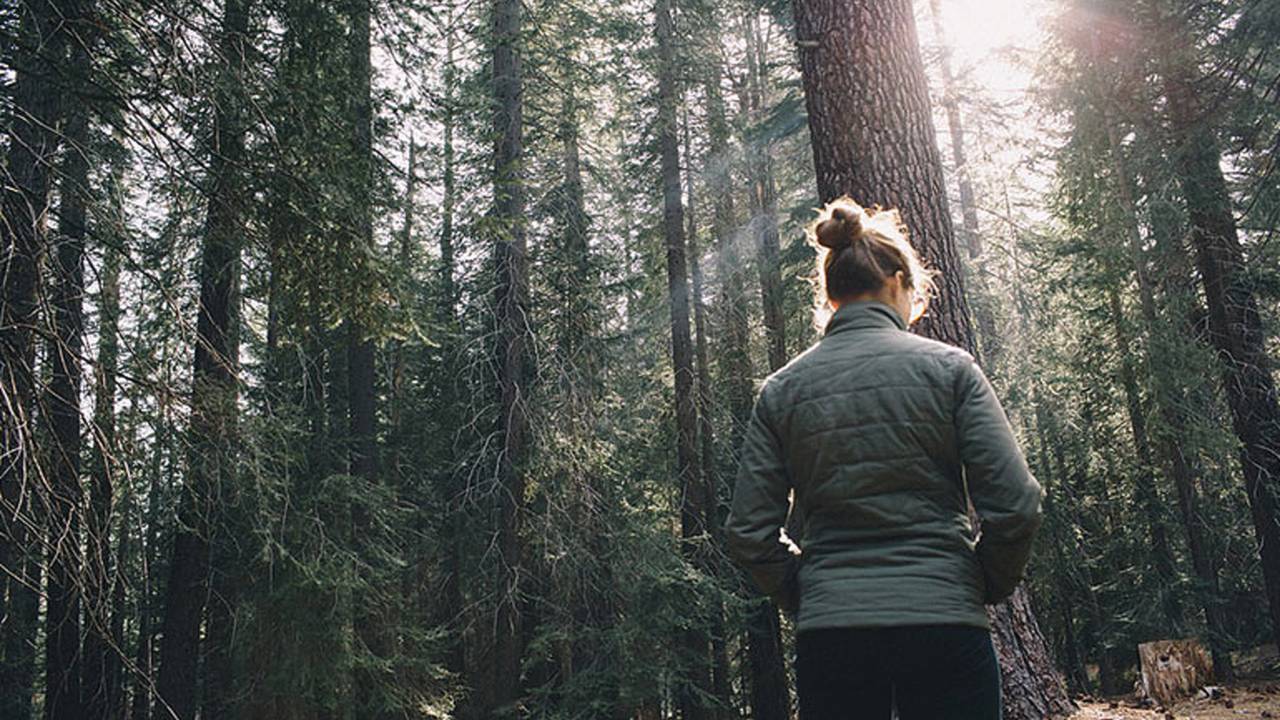 Mono Creek Hot Spring didn't disappoint either. We took a nice long soak in one of the twelve open air springs located in the area. Many of the springs have been developed with man-made concrete tubs, but a few of the more remote ones remain untouched. With a water temperature of only 100 degrees, our particular spring was technically only a "warm" spring, but the water felt just fine to us.

Once our bodies warmed up enough to start affecting our hubris, we decided it would be a capital idea to take a swim in the nearby, and perennially frigid, San Joaquin River. Jumping into a mountain river (the water of which was probably melting snow not 45 minutes ago) has got to be the closest thing to taking an adrenaline shot to the heart. Both of which probably have an equal chance of inducing cardiac arrest. However, for those who take the plunge, there awaits a feeling of total rejuvenation, bordering on rebirth, which is reserved for both the very brave and the very foolish alike.

With our skin tingling and our lips still blue, we swapped out our wet bathing suits for the warm, dry comfort of our motorcycle pants and jackets. Rarely does such heavy gear feel so good on a warm afternoon. 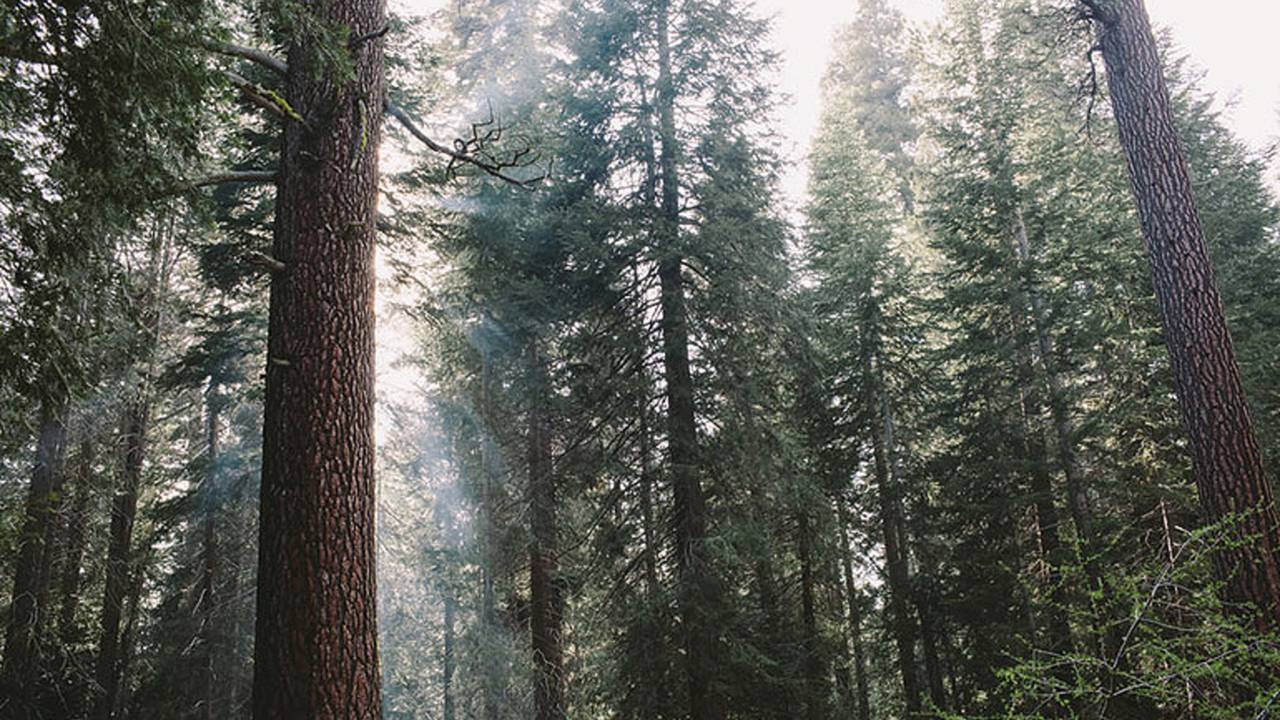 The sun was hanging low in the sky and the shadows were growing long, and all agreed it was time to start heading back. It had been a long, full day. As the shivery excitement of the river left our bones, a new excitement took its place. We still had Kaiser Pass Road to look forwards to on the ride back, this time in reverse, and that was really something to be excited about. 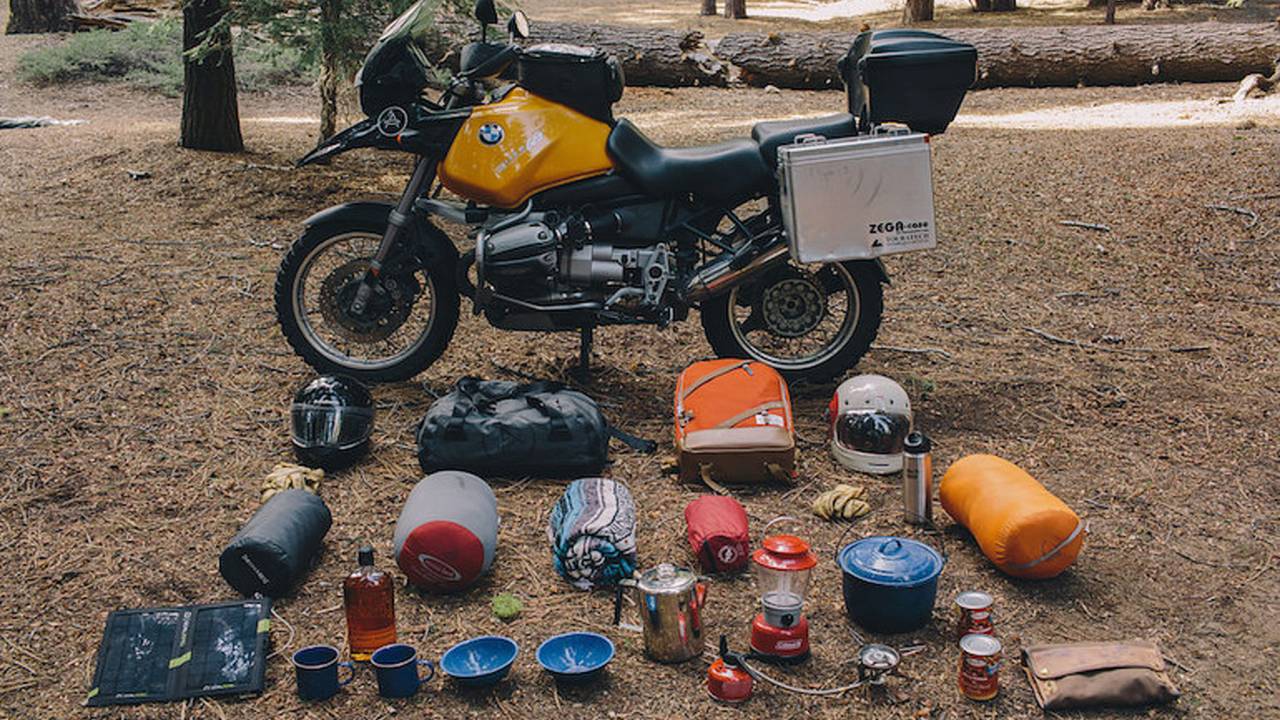 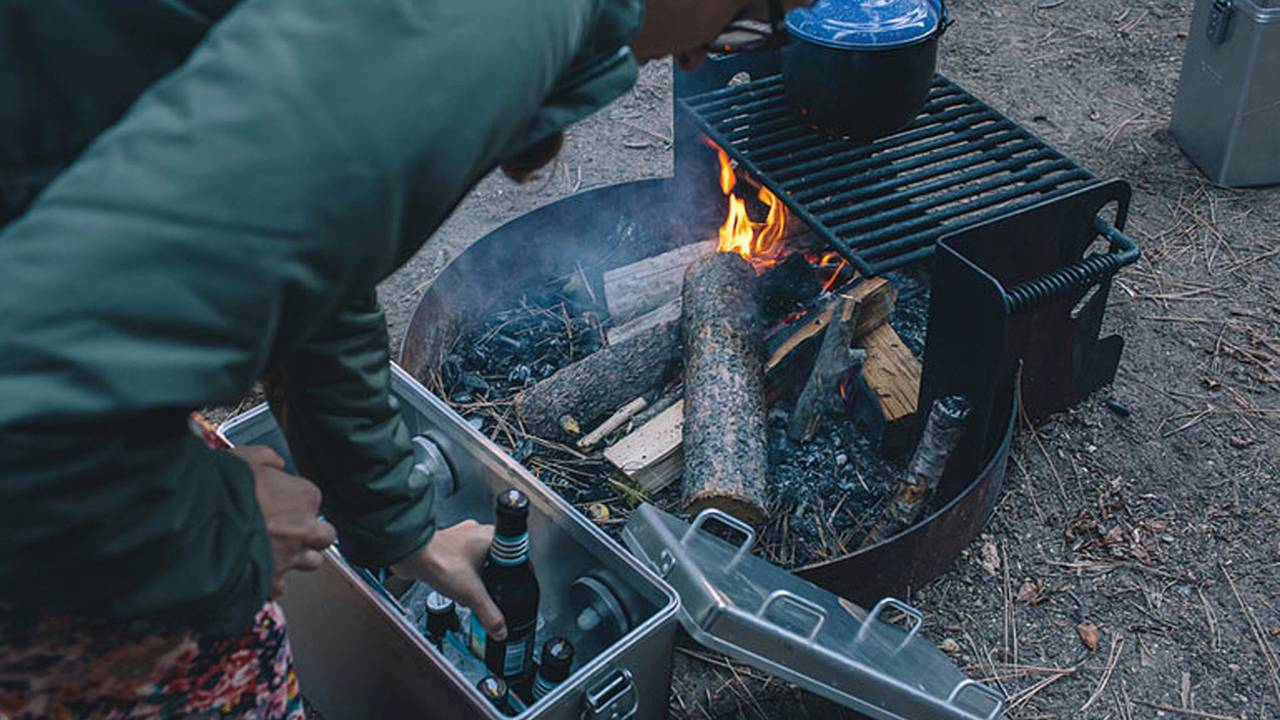 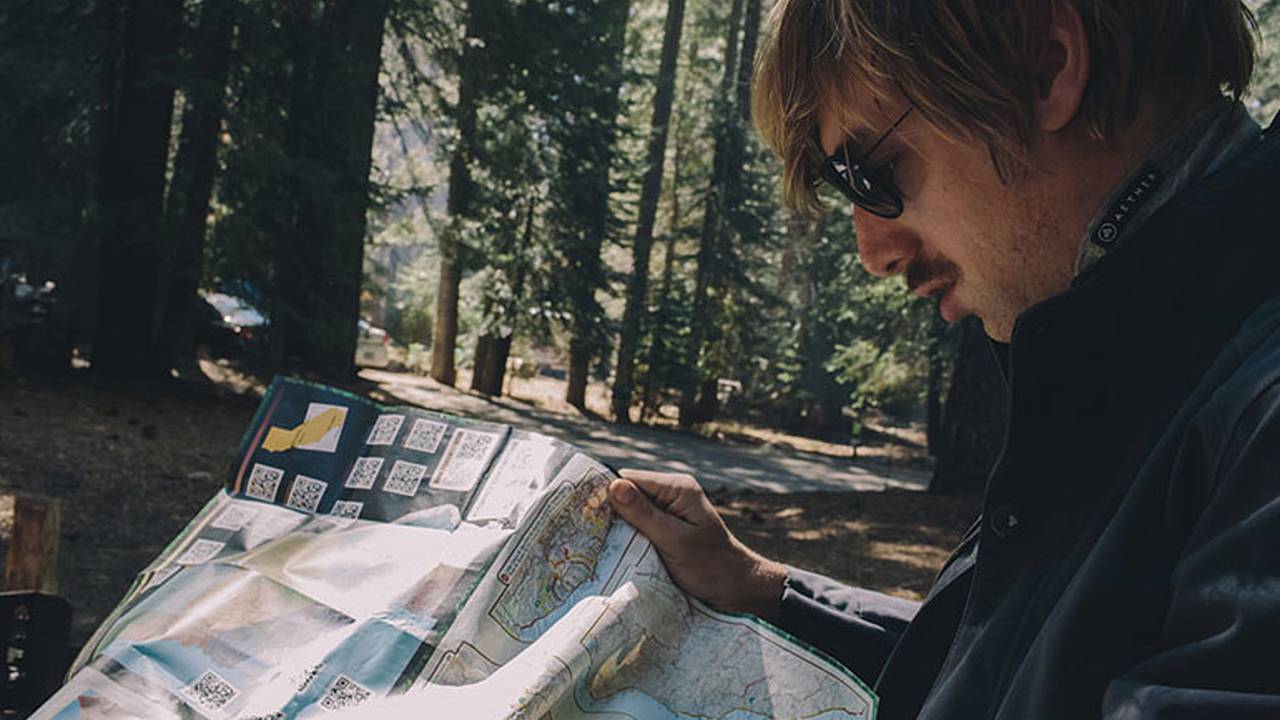 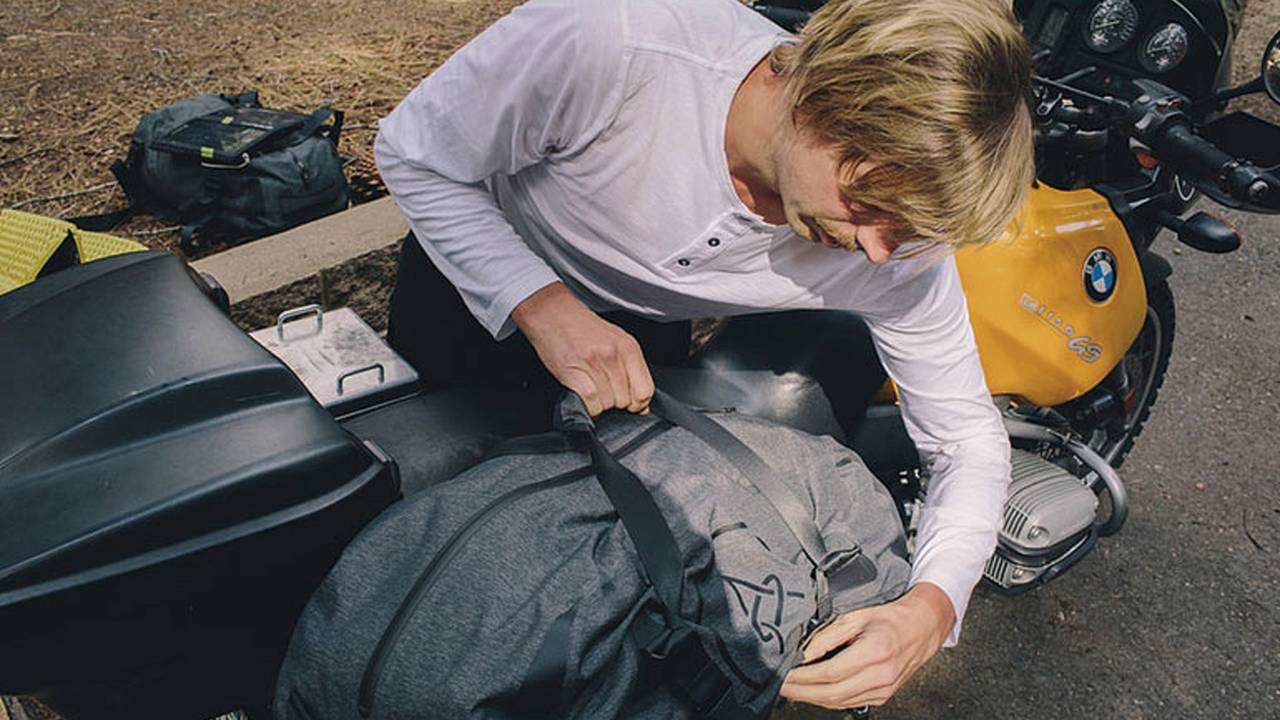 All photos by: Megan McDuffie

By: Michael van Vliet
++
++
Got a tip for us? Email: tips@rideapart.com