Each week RideApart looks back at key milestones in motorcycle history from technical innovations to significant model introductions to racing successes and, of course, some of the disastrous things we’d rather forget. This week we take a look at a pair of British bike racers—John Surtees and Mike Hailwood—that made a name for themselves not only on two wheels but also on four. 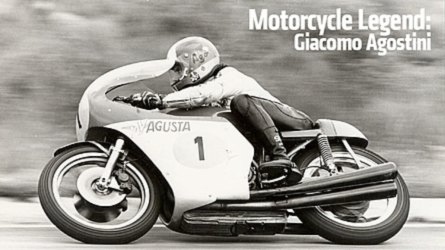 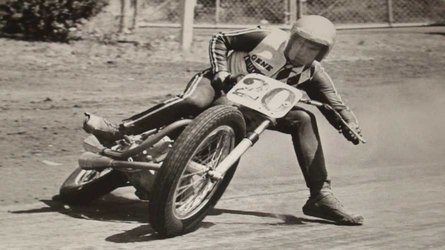 You’d think it would be hard enough to race a motorcycle throughout a season, continually beat the competition and then, at the end of the year, win a World Championship. It would be even harder to do that all over again seven times and, once you’d finished and proved your point, most people would then call it a day and retire.

But, Englishman John Surtees is no ordinary man. During the late 1950s he dominated the motorcycle Grand Prix circuit and took seven world titles. He was MV Augusta’s star rider and won the 350cc crown three times and the big 500cc title in 1956, 1958, 1959 and 1960. An astonishing achievement by anyone’s standards.

But then, Surtees turned his attention to car racing. He was offered a works drive with Lotus and made his Formula One Grand Prix debut at the famous Monaco street circuit in Monte Carlo. The following year he raced with the Cooper team and then in 1962 with Lola.

In 1963, Surtees was summoned to Maranello, Italy, and offered a works drive with the Ferrari F1 team and went onto win the German Grand Prix that season. The following year, still with Ferrari, Surtees scored five Grands Prix victories and sufficient points to take the 1964 Formula One World Championship. To date, John Surtees remains the only man to have ever won a World Championship on both two wheels and four.

Another Englishman who followed in Surtee’s footsteps was Mike Hailwood. Affectionately know as ‘Mike the Bike’, Hailwood took over in motorcycling where Surtees had left off. In 1961 he joined the fledgling Honda Grand Prix team, winning the 250cc World championship that year. He also became the first man in the history of the Isle of Man Tourist Trophy to win the 125cc class, the 250cc and the 500cc categories.

Hailwood is so closely associated with the Isle of Man TT circuit that nobody would ever dispute that he made it his own. Few were as quick as Hailwood around the Island and certainly nobody was faster. By 1967 Hailwood had had won there no less than 12 times.

But his last TT appearance was on a Honda that was possibly Hailwood’s best race ever. Riding the RC181 he fought a lengthy battle with longtime rival Giacomo Agostini. Hailwood won the 500cc race and set a lap record in the process that remained unbroken for the following eight years.

Honda pulled out of motorcycle racing in 1968, but such was the regard in which it held Hailwood, the company paid him more than $500,000 (around $1.2 million today) to not race for any another motorcycle manufacturer until Honda could return to Grand Prix racing. 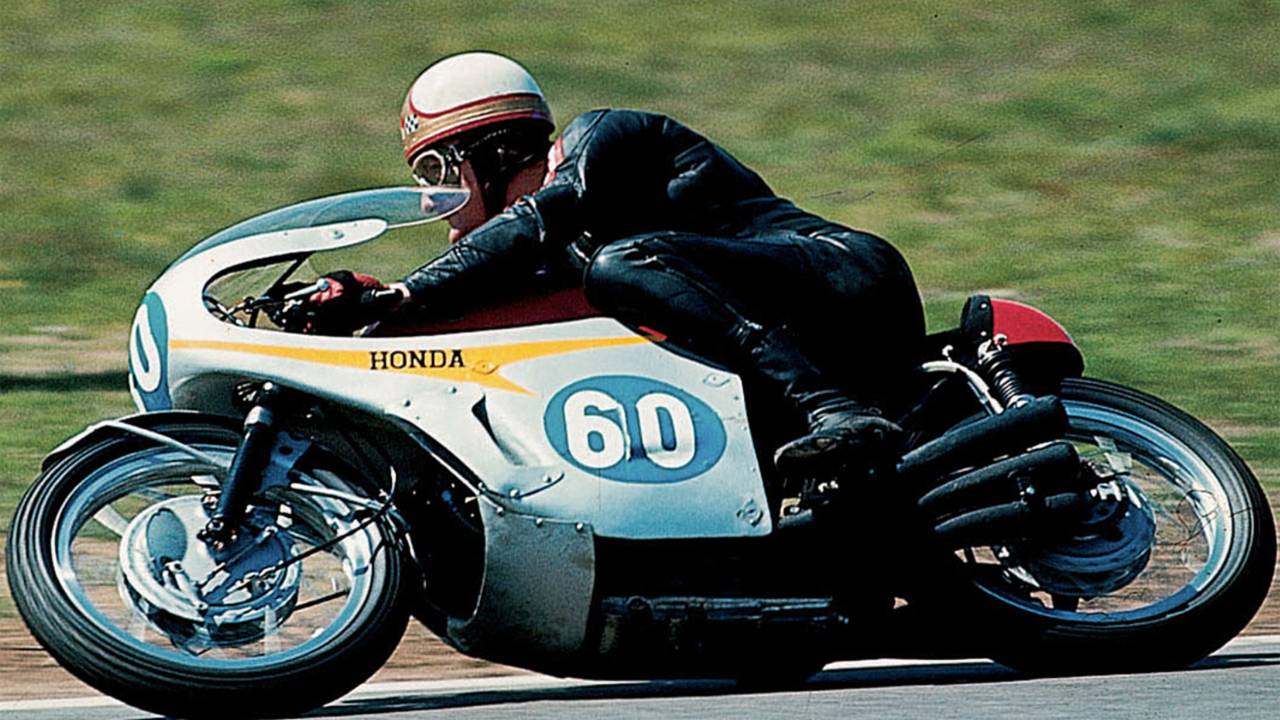 Faced with the prospect of not being able to race a bike, Hailwood turned to cars. He raced at his first Le Mans 24 Hour Race in 1969, taking third place, won the 1972 Formula Two Championship and raced in more than 50 Formula One World Championship Grands Prix with Lola, Surtees, McLaren and Lotus achieving some highly respectable results.

In 1973, during the South African Grand Prix he rescued fellow driver Clay Regazzoni from a burning car, for which Hailwood was presented with Britain’s highest award for bravery that a civilian can be awarded. Hailwood retired from car racing in 1974 after being badly injured at the German F1 Grand Prix.

Five years later, the world of motorcycle racing was calling him back. Hailwood entered the 1978 Isle of Man TT and many observers felt that, after 11 years away, he stood little chance of being competitive.

On a Ducati 900SS he proved them all wrong and took a convincing win. The following year he was back for one more try at the TT on a Suzuki RG500 in the Senior class; he won that first race and then decided to try his hand at using the same bike in the Unlimited Class. Hailwood so nearly succeeded and was just two seconds behind the eventual race winner Alex George on a much bigger and more powerful Honda 1100.

It was finally then that Hailwood decided to call it a day. He switched to running an automotive business in the UK, but in 1981 on a family outing to a local restaurant, a truck driver made an illegal ‘U’ turn in front of Hailwood’s car. The ensuing crash claimed the life of Hailwood’s nine-year-old daughter and Mike died two days later in hospital from the injuries he received. The world of motorcycle and car racing was never quite the same again.