Should I Listen to Manufacturer Tire Advice? 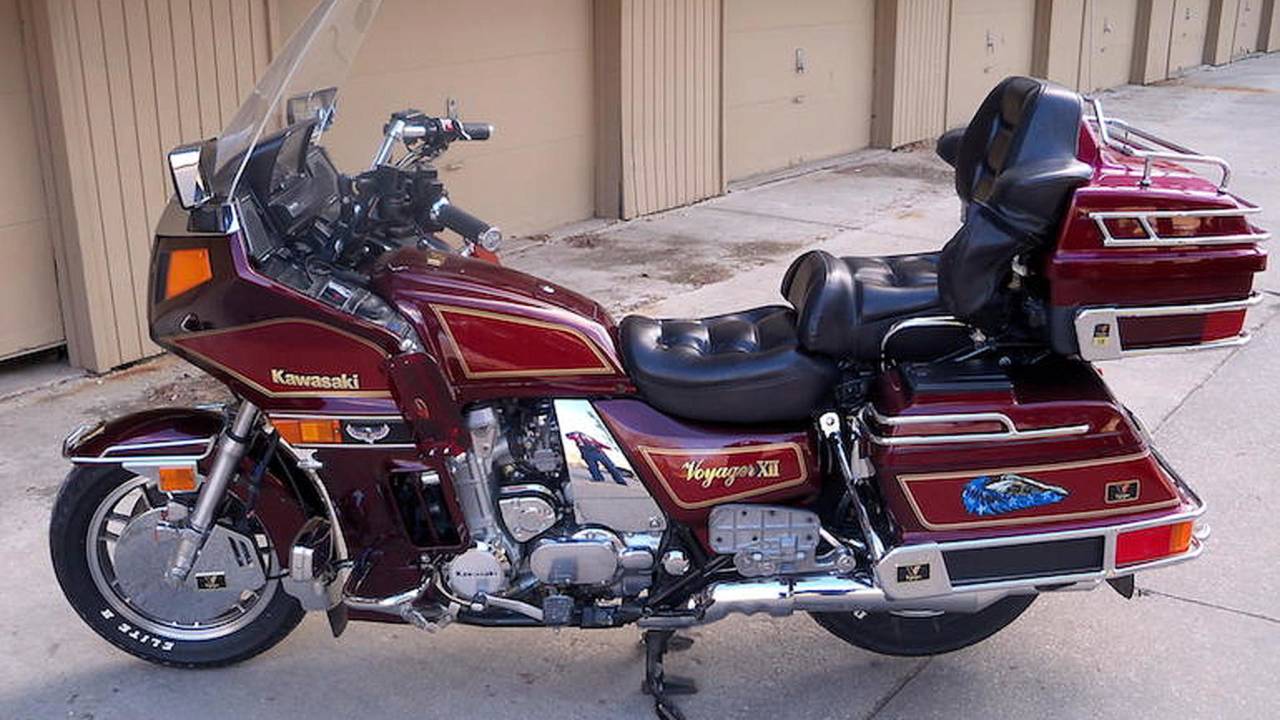 A reader wants to know whether Kawasaki's tire recommendations are really worth following.

Ask RideApart: Should I Listen to Manufacturer Tire Advice?

We like your style, Larry. Many people would just accept a manufacturer’s recommendations and slap on set after set of bias-ply without question but you have taken to heart the advice of Socrates – ”The unexamined life is not worth living” – and dared to ask why. We salute you, sir.

Here at RideApart we’ve talked a lot about motorcycle tires recently. Just a few weeks ago, we put together a broad overview of tires that offers a little bit of history and gives answers to some of the common questions that people have about them (e.g., an explanation of tire markings).

A few weeks before that, Panhead Jim explained both how to change your tires and how to balance your tires. And a few weeks before that Tod Rafferty took the time to explain why some manufacturers will equip their bikes (usually “classic” bikes like the Triumph Bonneville T100) with a combination of both radial and bias-ply tires.

Still, we’ll admit that there is something of a Dark Arts element to tires; it’s all mystery and intrigue. Kind of like suspension settings… Anyway, when it comes to asking the question of why a manufacturer chooses a certain tire configuration it seems more often than not the answer is simply: “Because that’s what works.”

In your case, Kawasaki equipped the Voyager 1200 with rims that are designed to accommodate a bias-ply tire. If you attempt to put radials on those rims there’s a possibility they might not bead correctly (or, in more general terms, they may not fit exactly as they should), which puts you into the sort of unknown, “maybe it’s OK, maybe it’s not” territory one usually wants to avoid when dealing with things that are designed to keep your bike from squirreling off the road.

So, you should put bias-ply tires on your Voyager 1200 because Kawasaki designed it to accept bias-ply tires. As to the question of why Team Green did that, well… Certainly it’s the case that bias-ply are a better load-bearing tire, which is the sort of thing you want when commanding a bike that has a dry weight of 728 lbs (330 kg).

Bias-ply traditionally last longer than their radial counterparts – arguably something that a tourer owner is going to want. And, bias-ply don’t dissipate heat as quickly as radial tires, which could theoretically be an advantage for a big tourer. You want the grip that warm tires bring and are unlikely to be generating the heat a sport tire might experience when being pushed hard at very high speeds.

Hope that answers your question.