The Greatest Threat To The Harley-Davidson Brand Is... 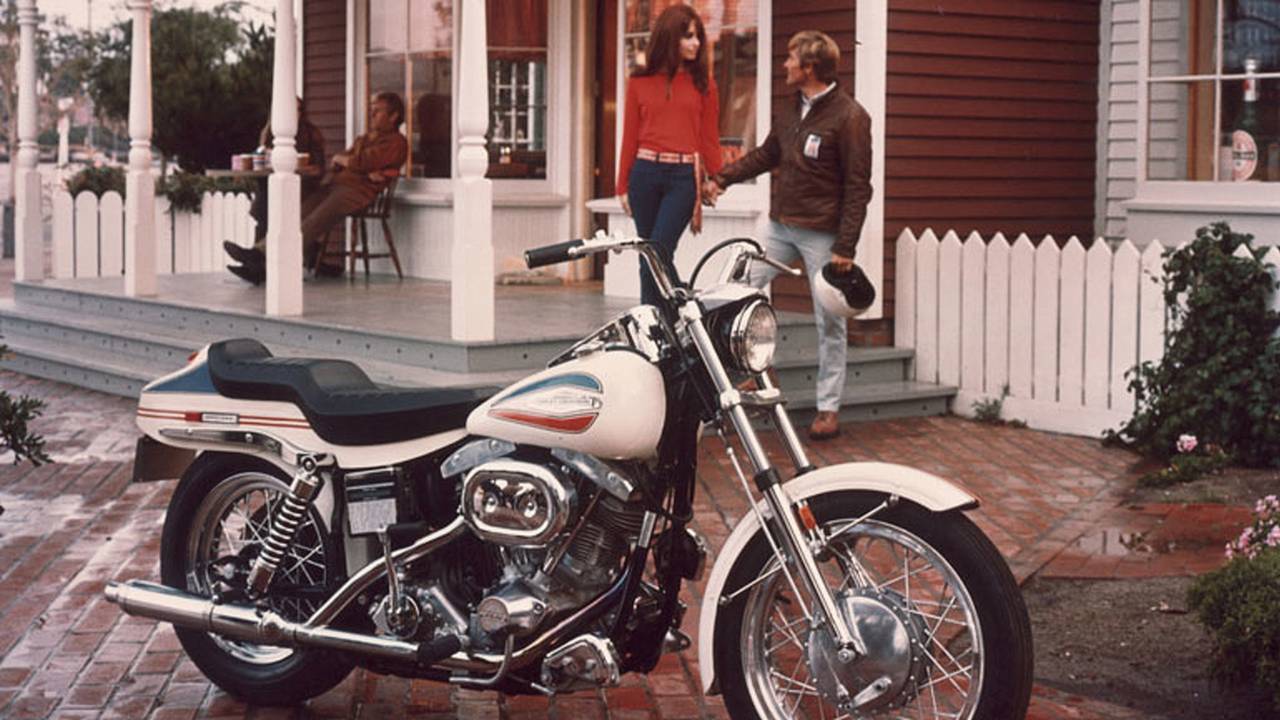 As emission standards change, the Harley-Davidson brand will be forced to adapt that iconic engine. How will a brand built on such an evocative sound adapt?

Harley-Davidson is one of the most evocative brands in the galaxy. It has an aura and loyalty almost unheard of in any other industry. Even Apple should be jealous. But the brand is not the name; it is not the bar-and-shield logo, nor the black-and-orange color scheme. The brand is the experience, the soul of the product, the ideas, stories, and feelings that it evokes. For a motorcycle – especially Harley – the brand is captured in one thing above all: the engine.

The engine is the heart of the bike, in this case with a literal cardiac beat. Change everything else about a bike, and the engine would still be the part that gives it its identity. You could make custom tins, seat, bars, frame, wheels, everything, but you would still refer to the bike by the year and make of the engine.

Harley engines in particular are designed around continuity of lineage, or, in marketing speak, “heritage.” The generations of Harley engines bring to mind the cultural waves of The American Century. The Knucklehead is the Greatest Generation of bikes. Panheads are the countercultural revolution. Shovelheads are the bikes of malaise and stagflation. Even today’s big twin cams reflect neo-retro post-modern supersized America in all its beautiful excess; they could almost be designed by Jeff Koons.

Of course, H-D is keenly aware of this and has carefully sculpted and protected the engine look, sound, and performance to provide this unique rider (and bystander) experience. That’s why, in 1994, when other brands were overtly trying to copy that experience more and more explicitly, they tried to trademark the sound. Some have derided this unsuccessful attempt, but it was a savvy move at a time of dwindling market share, and not without precedent.

For a long time, we have felt instinctively that the biggest threat to H-D’s brand strength were these imported imposters, which at one time were cheaper and (heaven forbid) more reliable. On the contrary, I would argue that every imitator on the market only strengthens Harley’s brand and fuels the fire of customer loyalty.

No, the real threat is coming from a different horizon: ever tightening emissions standards. These standards will inevitably increase the pressure to move toward water-cooled engines. This is already starting to happen with the liquid-cooled heads on the 2014 Electra Glide Ultra Classic Limited, Tri-Glide, and CVO Limited. You’ll notice (or, more importantly, not notice) that the radiators are carefully concealed in leg fairings, making this more advanced engine still look like its fully air-cooled brethren, a tacit admission of the importance of air-cooled design.

The future water-cooled engines will necessarily become more compact and less skeletal and articulated, and the vestigial cooling fins will eventually wither away. In short, the iconic Harley engine will inexorably become less and less distinct, more and more like all the other cruiser engines. If you think this will not be a loss to H-D, consider the V-Rod. Inarguably their most sophisticated, technically advanced bike, it should logically be their brand leader. It should have launched Harley into a higher level of orbit. Instead, its sales have dragged, and it’s easy to forget that it’s even in their lineup.

In an age of sameness and predictability, Harley-Davidson is still unique, but how much longer will this emblematically individual design icon hold out? Hopefully a long time, but there are external forces pushing everything into the same mold. If those forces win, there will be one less interesting, beautiful, and unique thing in our world.