Unravelling the Mysteries of Rake and Trail 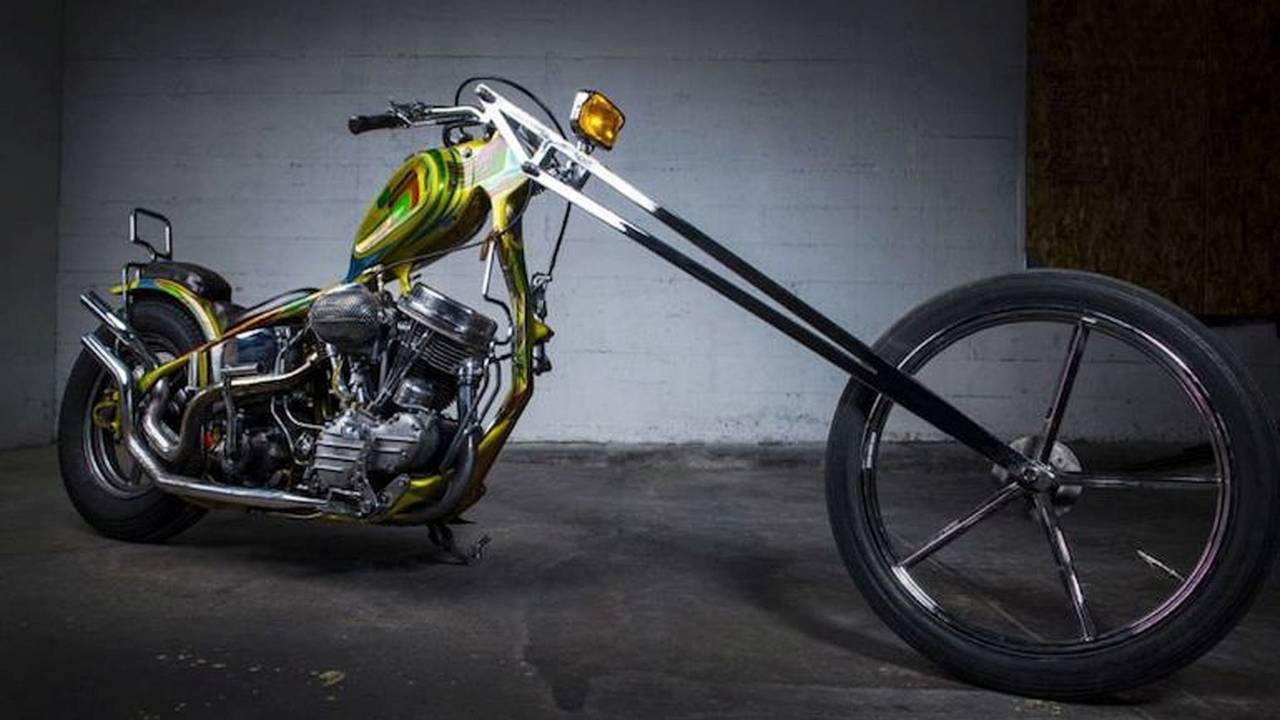 Rake, trail, and offset are terms we hear a lot on motorcycling, but what do they actually mean> Find out with this quick explainer.

Unravelling the Mysteries of Rake, Trail, and Offset

Rake, trail, and offset are probably some of the least understood terms in motorcycling – particularly trail and offset. We often see these numbers in specification charts, but do you know what they mean?

Rake and trail terms refer to motorcycle steering geometry, and, along with offset, have a great effect on the machine's handling and steering effort. Rake, trail, and offset are inter-related. As such, changing one will affect the others.

Rake is the angle in degrees of arc which the headstock of the motorcycle is inclined when compared against a vertical line drawn perpendicular to the ground. The smaller the rake angle, the less effort is required to turn the steering. Though, the motorcycle will be less stable in a straight line. Conversely, a larger rake angle requires more effort to turn but tends to make the motorcycle more stable at high speeds and helps maintain a straight course.

Sportbikes and dirt bikes tend to have lower numerical rake angles, while cruisers tend to have numerically larger angles. Sport touring and adventure bikes tend to be in the middle range. To throw everyone off, BMW specifications are typically measured differently than other brands.

Relationships Between Rake, Trail, and Offset

Modern motorcycles are carefully engineered to work well just as they come from the factory, with a blend of good handling and stability. Owners who want to alter their motorcycle's cornering ability or straight-line stability sometimes adjust rake, trail, and offset. This should only be done, however, if a person has a thorough knowledge of the principles involved – along with requisite mechanical skills. Owners should not alter steering geometry on a whim. However, it is fine to optimize available adjustments, as long as you fully understand the principles involved and the potential consequences. Even small changes can significantly alter handling and, as such, safety.

Steering dampers are often used on sporty motorcycles – which have a very low rake angle – to keep the machine stable, preventing oscillations from becoming a severe speed wobble. Aftermarket steering dampers can be added to machines that don't have them if the owner feels that one is needed.

Changes to steering geometry can be made in several easy ways. Some of the things that can be altered:

Braking and suspension travel also affect rake and trail when the motorcycle is moving. For example, under heavy braking at the front, the fork will compress (dive), decreasing trail and rake. This can potentially induce a speed wobble. A heavy passenger or luggage compressing the rear spring(s) also affects rake and trail, increasing them and slowing down steering. This is a major reason why rear suspension preload should be kept properly adjusted.

Be warned that changes, while seemingly minor at low speeds can have major effects at higher speeds, such as decreased stability!