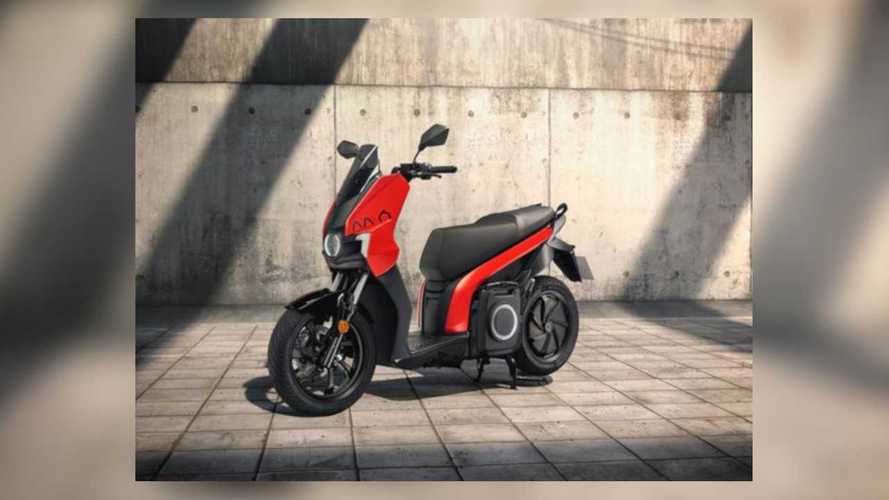 It's part of the company's new urban micromobility line, and there's a rideshare e-scoot, too.

Back in November, 2019, Spanish auto maker Seat first unveiled its e-Scooter. It’s the first time the carmaker has ventured into two-wheeled vehicles of any kind, let alone electric ones. At the time, Seat referred to the e-Scooter as a concept, even though it’s already on the market under the name S01, which you can currently buy from Spanish e-scoot maker Silence.

Speaking of Silence, earlier in June, 2020, that company unveiled a more affordable electric scooter option, in the form of the S02 LS. Later on, in the same month of June, Seat formally introduced its Seat Mó electric mobility line. Along with the eKickscooter, it includes both the Seat e-Scooter (S01), as well as what the company calls a motosharing model. That’s worth noting because it looks suspiciously like the Silence S02, which is the non-low-speed version of the S02 LS. The S02, incidentally, is marketed as a delivery fleet vehicle in Spain. So, it would make perfect sense in this ridesharing capacity.

That’s far from all that Seat has been up to lately. By the way, this still isn’t a formal launch for the e-Scooter. Instead, it’s a presentation of the finalized design, meant to coincide with the company’s unveiling of its brand-new Casa Seat facility in downtown Barcelona. Once it’s safe to visit public buildings for fun again, the company intends to make it the kind of architectural stop that visitors want to tour when they’re in town.

The company did a virtual launch of the space via video on June 4, 2020, and it very briefly showed off the e-Scooter 125 about five minutes in. If it did more than go “yep, here it is,” and quickly move on to show you the space, some Seat and Cupra cars, and a whole bunch of people taking off their covid-mandated masks one by one to talk to the presenter about the new building, I’d probably embed it for you.

In any case, Casa Seat is a beautiful space, and the eScooter 125’s red and black color scheme is certainly striking. Seat hasn’t announced a launch date or price for the scoot yet, so we’ll have to wait a bit longer before all the details become clear. The Silence S01 will set you back 6,250 euros, or US $7,023, for whatever the future comparison is worth. The S02 is 5,300 euros, or US $5,957, but that’s less of a concern since Seat will be relying on it as a rideshare vehicle.