The Only Electric Scooter Manufacturer In The U.S. Is Ending Production 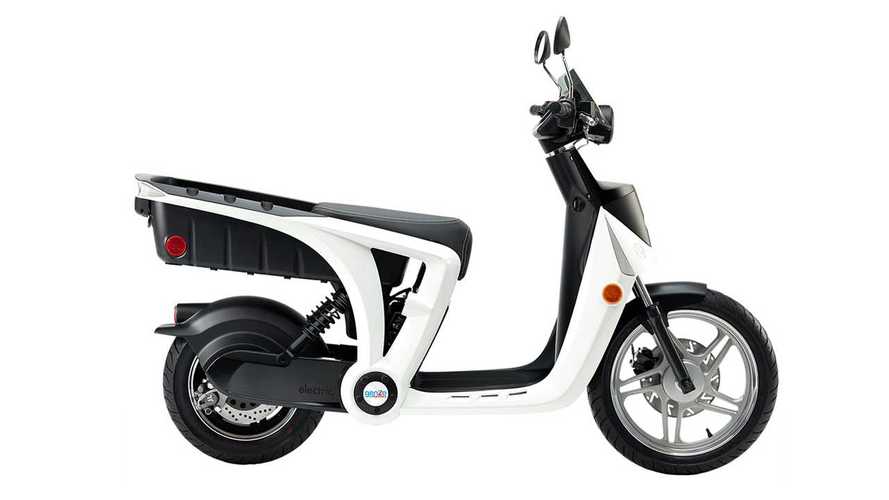 The United States’ only electric scooter manufacturer is shutting down. India-based industrial giant Mahindra just announced that it is closing its American subsidiary GenZe over the second half of 2020. While it’s a blow to Yankee e-scooter lovers, GenZe’s technology may live on in other Mahindra products.

If you don’t know, GenZe builds (or, well, built) and sells a variety of battery-powered step-throughs. There are two main variants of the scooter—the 2.0e, which is a sporty, stripped-down model, and the 2.0f utility model, with a locking topbox. Both scooters come with a 1.6 kWh li-ion battery, which was removable for charging.

Mission Motors will race in 2010 TTXGP
⠀

Watch An Alta Tear Up This Enduro Course

The scooters’ batteries recharge from a standard wall outlet, so there’s no need for a fancy-pants EV recharging station. The company’s website is short on actual performance specs for the scoots, but it’s obvious they’re aimed at urban commuting and transportation on quiet streets, as they’re limited to a 30-mph top speed. As for battery range, there's no mention of it on the website, or at least, it isn’t easy to find. In day-to-day use, GenZe’s clever app helps you calculate efficient routes through town, letting you know the best roads to take for conserving the battery’s remaining energy. The quick-swap battery also makes life easier; if you have a spare you don’t have to wait around for a recharge when you can just install your extra battery.

While GenZe’s company roots are in California’s Silicon Valley, the company’s production facility was in Detroit, Michigan, with an emphasis on fleet sales in the U.S. market. In the past, there was talk of expansion into the Indian market, but that seems dead now with word that Mahindra is axing the plant.

2020 has been a tough year for Mahindra. Sales dropped due to the coronavirus pandemic, and India’s update from BS4 to BS6 emissions standards really put the squeeze on the company. No doubt the GenZe shutdown is a simple case of the parent company making tough economic choices. It’s unfortunate, but it’s been the story for almost every smaller U.S.-based battery bike manufacturer. Brammo, Mission, Alta, and now GenZe have all had disappointing results, which no doubt scares the larger companies away from the electric motorcycle segment, even if it’s likely the future of powered two-wheelers.