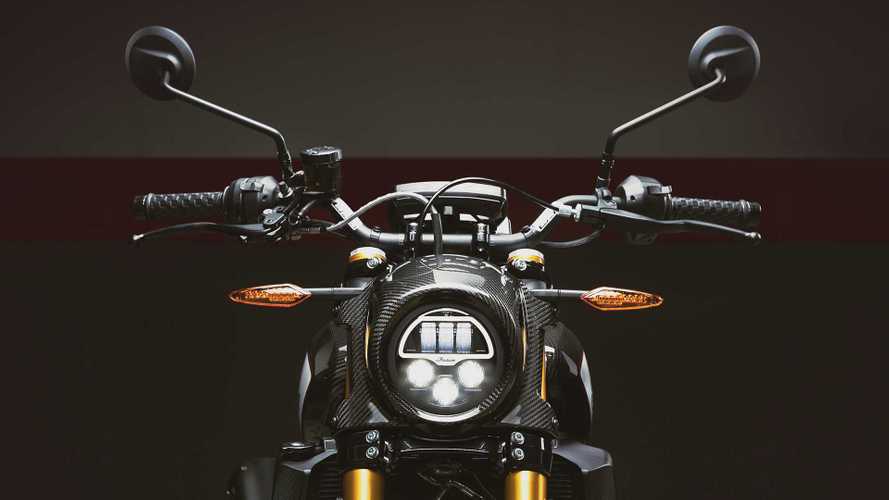 It's way too early to declare victory in the electric bike wars, though.

Update, 6/15/20: Indian Motorcycle's PR firm reached out to us to clarify the nature of the EFTR trademark. It explicitly stated that said trademark "is related to a new youth-oriented product that will be unveiled later this year, and is not related to a new electric version of the FTR 1200.”

So, more comparable to the IronE bikes, perhaps. We'll keep you posted as and when we know more.

Well, that certainly didn’t take long. Back in December 2019, the Milwaukee Business Journal announced a major shakeup at Indian Motorcycle’s parent company Polaris. In a bid at least partly intended to step up Indian’s foray into the brave new world of electric bikes, Polaris played musical chairs with its top managers across its various divisions. Steve Menneto, then-Indian Motorcycle president, moved over to preside over Polaris’ off-road category. So, who replaced him at the top of Indian?

Michael Dougherty, who was previously president of Polaris’ international division, is now that man. Former off-road president Chris Musso moved into a newly-created position at Polaris, which likely speaks to where Indian is going. Musso became senior vice president of electrification strategy for all Polaris brands, after having previously had years of experience with EVs under Polaris’ Gem, Goupil, and Ranger off-road lines.

Delfast Top 3.0 Electric Bike Is Definitely Not Too Slow

With all that in mind, Indian Motorcycle filing trademark applications in several markets in June, 2020, for something called an “EFTR” is not really surprising. Indian clearly wants to capitalize on the FTR’s success while muscling its way into the wild world of electric bikes. It’s just math.

There’s currently no logo, design, or other info associated with the “EFTR” trademark application. However, the application's mere existence does seem to indicate that there’s an overarching strategy hard at work behind the scenes, even if we don’t know what it is yet.

Back in 2017, Cycle World spoke to then-Indian Motorcycle president Steve Menneto about the way forward with electrics. At the time, he said that Polaris’ purchase of Brammo in 2015 had been a great learning experience, but then he seemed to steer the conversation toward delving into EV development internally—specifically, from Polaris’ own off-road division. Perhaps the recent management swap has been in the works for years? As with the internal workings of any company, we’ll probably never know.

Menneto also said at that time that there was “no particular time schedule on our EV project.” A lot can change in three years, but it’s still not clear when we might expect to see any resulting EFTR hitting the market. Other outlets are suggesting 2021, which isn’t impossible, but there’s not any hard evidence to suggest an impending release date (or year) at this time.