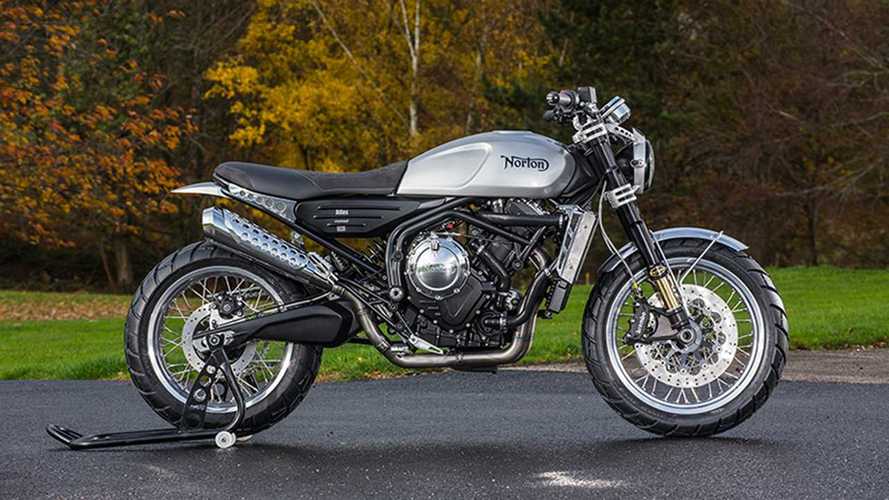 Fans of Norton Motorcycles have had a rough time in recent months. The storied British marque was once appreciated for its long history of making fine motorcycles. Now, the mounting allegations against the modern brand under Stuart Garner’s control have dragged its good name through the mud. Is Norton damaged beyond repair or is it still possible to turn the ship around—in the right hands, of course? At least one man thinks it can be done.

Since the BDO accounting firm was appointed administrator of Norton Motorcycles at the end of January 2020, all inquiries pertaining to its purchase go to that company. Obviously, BDO doesn’t speak publicly about any offers that it has received. However, a Nottingham-based entrepreneur, who was also a ground-floor investor for Norton Motorcycles’ current incarnation, confirmed that he’s in the mix. His name is Steve Murray and he is the single largest investor in Norton Motorcycles’ revival under Stuart Garner’s leadership.

In the second part of SuperBike Magazine’s ongoing nine-part interview series with those closest to Norton Motorcycles, editor John Hogan spoke to Murray about his previous involvement with Norton. Murray revealed that he’d invested his entire life savings in the business or about £1 million pounds (US $1,304,555) in return for ten percent equity in Norton. He also loaned the company an additional £500k (US $652,277.50) at a later date. He worked at Norton for about three months as a director but decided a hands-off, quarterly-visit approach was best after witnessing Garner’s management style up close.

“I realized I was dealing with a very strong character. People in the business referred to him as a ‘satanic mill owner’. Stuart’s management style is autocratic, you either complied or you were history,” Murray told SuperBike Magazine.

Murray, who has an engineering background, told British Dealer News that, with the company in administration, he currently stands to lose £1,170,000, or US $1,526,329. That’s just one reason he’s interested in possibly rescuing the brand from the rubbish heap this scandal has swept it into. A bidding deadline was established by BDO for February 21, 2020. At the time of writing, no public announcement was made by BDO about any potential buyers.