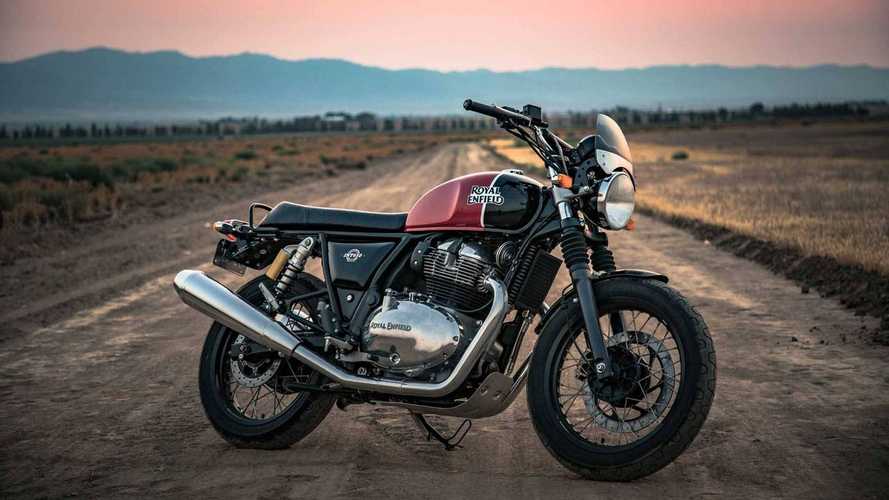 Is the biggest motorcycle market getting tired?

Motorcycle sales in India skyrocketed over the past few years, making the country the biggest motorcycle market in the world. Most manufacturers started strategizing accordingly with the development and launch of a slew of market-specific models. Despite the flood of new small-displacement options, the Indian market is showing a downward trend. 2019 ended on a rather negative note for several companies but there’s light at the end of the tunnel.

India’s three biggest motorcycle manufacturers posted lower sales numbers in December 2019 than they did in December 2018. This marks the thirteenth consecutive month of loss for the industry. Giants Bajaj, Hero, and TVS lost momentum during 2019 with a dip of as much as 25-percent in sales for TVS in December.

Not even our beloved Royal Enfield was spared with bike sales dropping to 48,489 units in December 2019 versus 56,026 for the same period in 2018. Suzuki India is the only winner on the board, closing the year in the green with a 1.1 percent increase in units moved during the month compared to the previous year.

While sales on the domestic market are plummeting, exports are thriving for some companies. Hero and Royal Enfield noted a dip in their exports, but for Bajaj and TVS, the numbers were far more encouraging. Both manufacturers managed to grow their market shares outside of India by up to 20 percent.

Analysts point to a few factors causing the slowdown, including an increase in insurance premium in 2018 and the new BS-VI emission norms taking effect in April 2020. This led experts to suggest people were waiting for the discounts on BS-IV models and for more BS-VI-compliant models to land in the showrooms.

Forecasts expect the sales to continue slipping for a few more months and to bounce back up once the new emission standards are introduced. The experts’ optimism probably is a reassuring thought for all the manufacturers who have recently invested in a more aggressive presence on the Indian market.

Sources: Times of India, One India, The Economic Times, Car and Bike