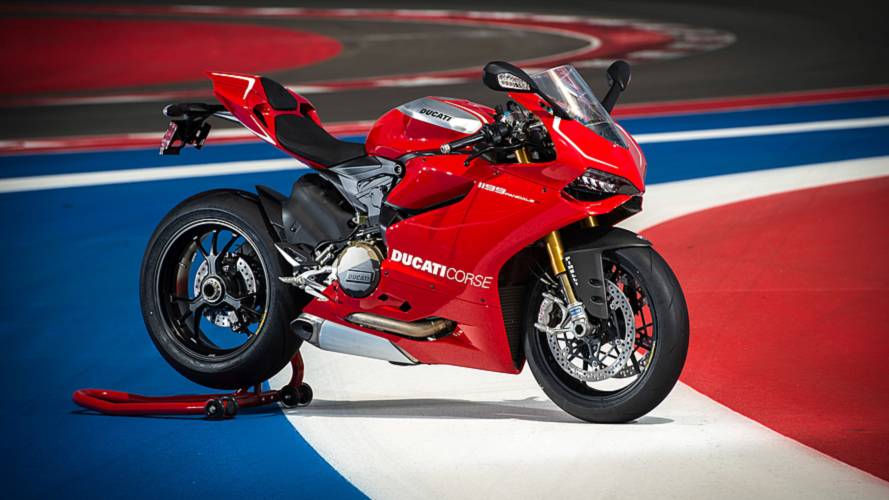 Here are the details.

Ducati has issued a recall on certain Panigale 1199 and 1299 models because of a potential oil leak. Here are the details of this recall.

The company found that in some cases, an exceeding flow of engine oil could reach the airbox and possibly leak from the airbox drain, directly onto the rear wheel. Should there be a leak, oil dripping on the rear wheel is considered a safety hazard since the fluid can cause the tire to lose traction. While no incidents connected to this problem have been reported, in the most extreme cases, the models presenting a leak could lose grip which could ultimately lead to a loss of control or even a crash.

The manufacturer has until October 4, 2019 to warn the dealers of the recall while owners are expected to receive a letter at the end of October, beginning of November. The recall will officially begin on October 28. Owners of the affected units will be invited to make an appointment at their Ducati dealer where the system will be updated with a new blow-by valve kit which will keep the airbox drain from leaking oil.

For any questions or concerns, owners of the models included in the recall are invited to call the Ducati North America customer service at 1-888-391-5446 to have their VIN verified. The NHTSA also offers a hotline service to help with any concerns. People can call 1-888-327-4236 to talk with a representative or visit the NHTSA Website for further information.