MotoGP Improves Helmet Safety For Everyone 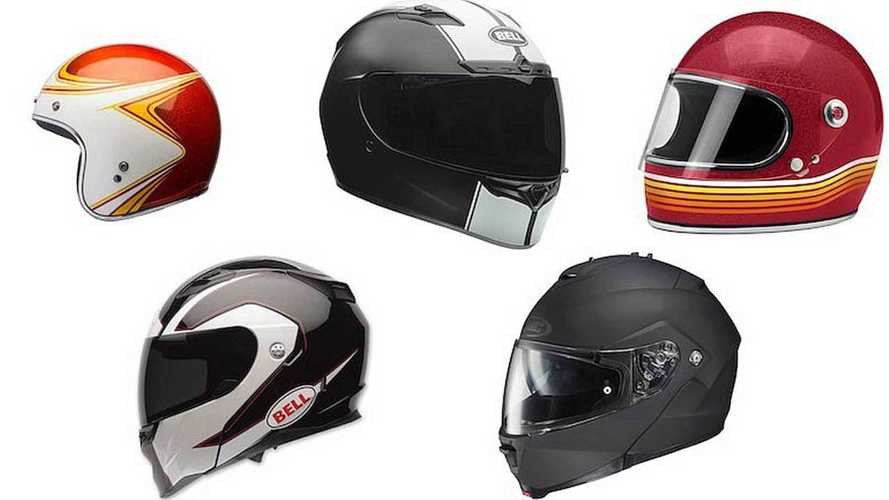 Motorcycle racing requires nothing less than the very best safety gear, particularly helmets. Starting this year, the sanctioning body of MotoGP, Moto2, and Moto3 is increasing its safety standards, as well as requiring that every helmet that meets these standards be available to the public so that any rider can have the same head protection as top racers.

You Can Buy the Lorenzo, Marquez, and Rossi MotoGP Helmets

The Fédération Internationale de Motocyclisme (FIM) already tests and certifies helmets for use in its various racing series. As more helmet manufacturers jump on board sponsoring racers, FIM has found some inconsistencies in its test results. FIM plans to remedy that by requiring that all helmets meet its new standards to gain approval.

Under the new standards, helmets must pass testing for penetration, high and low-speed linear impacts (head-on), and oblique impacts (from the side, causing the rider's head to turn). No particular advanced technology, like MIPS or EPS liners, is required to pass as long as the new standards are met. Ten examples of every size in which the helmet will be made must be submitted to FIM for destructive testing. That's a lot of helmets.

It is fairly common for racing technology to eventually filter down to the public for street use, but this is a pipeline from the track directly to the street. FIM won't approve a helmet unless the average rider like you and me can buy exactly the same helmet for our own heads. Requiring every available size to pass its own set of tests is a huge step forward as well. While a small helmet may fit the test subject snugly enough to pass the oblique impact test, a larger helmet may fit more loosely and rotate too much to pass. This is why it's extremely important that each size passes its own set of tests since not everyone has the same size head.

These new FIM standards should exceed existing Snell, ECE, and JIS standards, setting a new bar for helmet safety. Even if you're not a fan of motorcycle racing, the trickle-down effect of safety technology to the average rider is undeniable, particularly since FIM has made this a priority.