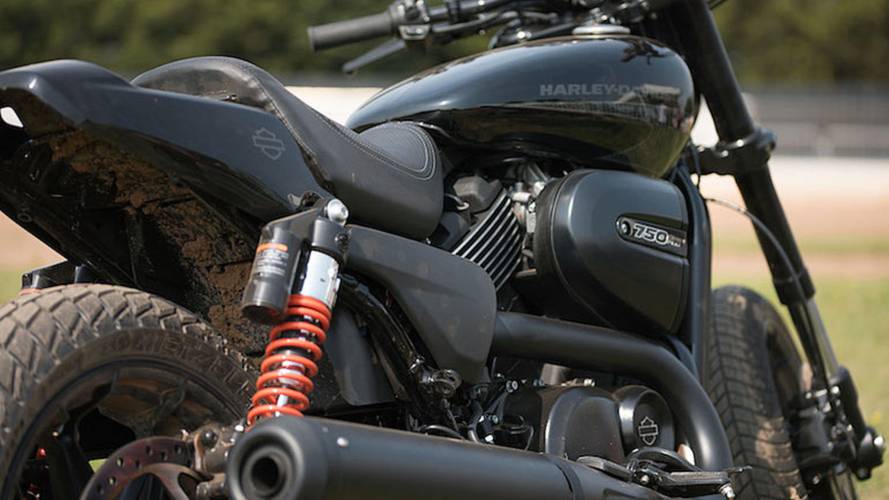 It appears Harley-Davidson will save quite a bit of dough thanks to a change of heart regarding EPA fines the company was facing.

The Washington Post has reported that the Department of Justice has rescinded US $3 million of the $15 million fine placed on Harley-Davidson last year for selling illegal tuning kits.

The $3 million had originally been marked for a project of the American Lung Association to promote cleaner-burning wood stoves. (In some states, particularly in New England, wood stoves are still a major source of air pollution.)

Under direction from the Trump administration, however, the Justice Department determined that the $3 million was not appropriate, saying: “Certain new developments led the United States and the defendant to agree to revise the consent decree in this manner. The original consent decree would have required defendants to pay a non-governmental third-party organization to carry out the mitigation project. Questions exist as to whether this mitigation project is consistent with the new policy.”

The original settlement agreement was based on Harley-Davidson’s manufacture and sale of 340,000 Screamin’ Eagle Super Tuners. It was determined that the tuners produce excessive air pollution. On top of which, Harley was also charged with building and selling more than 12,000 motorcycles without Environmental Protection Agency certification. The terms of the EPA agreement required Harley-Davidson to buy back the tuning components and destroy them, and in the future to sell only devices that were certified to meet the requirements of the Clean Air Act.

“Given Harley-Davidson’s prominence in the industry, this is a very significant step toward our goal of stopping the sale of illegal aftermarket defeat devices that cause harmful pollution on our roads and in our communities,” said Assistant Attorney General John C. Cruden at the time. “Anyone else who manufactures, sells, or installs these types of illegal products should take heed of Harley-Davidson’s corrective actions and immediately stop violating the law.”

In rescinding the $3 million remediation portion, Attorney General Jeff Sessions said: “When the federal government settles a case against a corporate wrongdoer, any settlement funds should go first to the victims and then to the American people — not to bankroll third-party special interest groups or the political friends of whoever is in power.”