HomePhotos5 Bikes Justin Is Looking Forward To In 2020 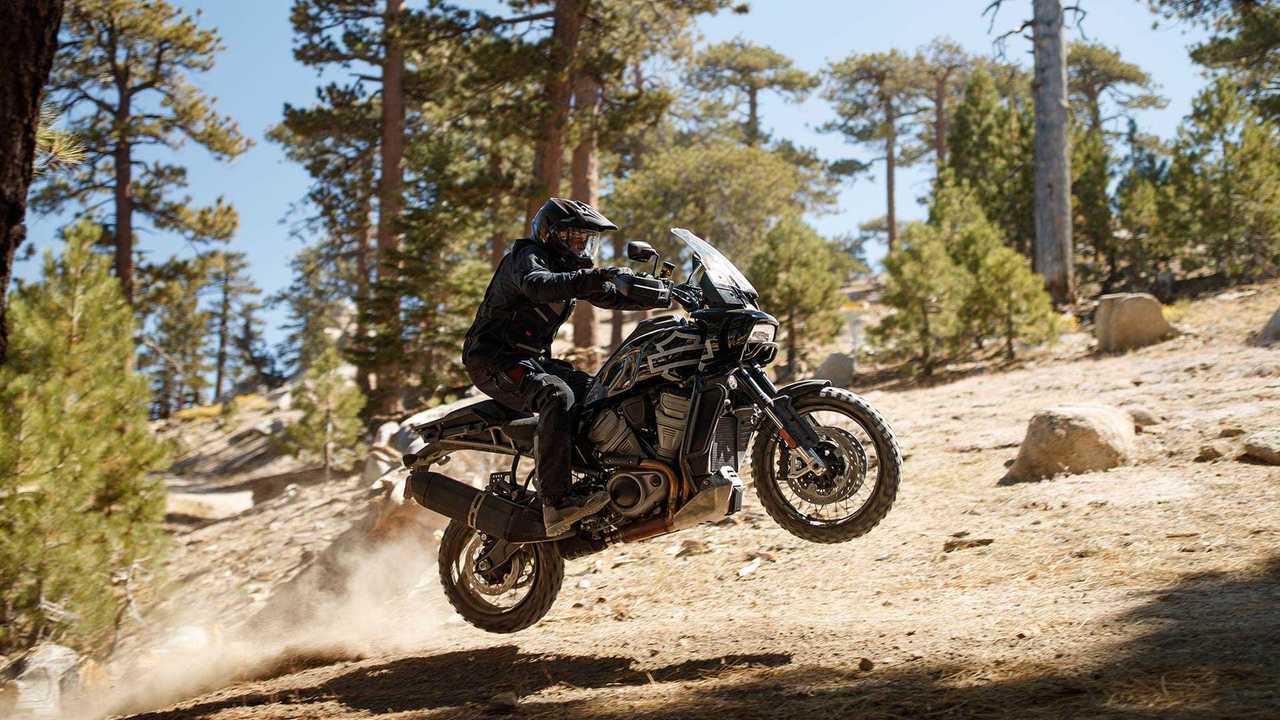 Harley's attempt at a big ADV bike is, by far, the bike I am most looking forward to seeing. We at RideApart have sometimes been critical of Harley-Davidson. We call them as we see them. In the case of the Pan America, I genuinely want to see Harley succeed. They need to chase younger riders, and thanks to Ewan and Charley lots of people want to travel the world on an ADV bike. Of course, this means the Pan America has to actually be a good ADV bike, from a company that has practically no experience in the segment. They're up against stiff competition from BMW, KTM, Honda, Triumph, and others who have been in the ADV game for a long time. I'd love to see the Pan America at least hold up to this competition. It would be great to knock it out of the park, but realistically, just being able to hang with the OGs of the ADV world would be a major victory for Harley. May the best bike win.