MotoGP has continuously improved safety since Dorna Sports took over in 1991. The race series implemented extended run-off sections, air fences, and airbag-equipped race suits to further protect riders in the event of a crash. While the sport boasts more safety precautions than ever, the world's best ride rocket ships that only get faster with each season.

While Ducati engineers may celebrate the unparalleled achievement, some riders are on the fence about the implications.

"If we touch the 360kph here then it is difficult to think about Mugello and San Donato at 360kph,” admitted fellow Ducati rider Pecco Bagnaia.

Bagnaia referred to the 1.1-kilometer (.7 miles) long straight leading to the turn one hairpin at Tuscany, Italy’s world-famous Mugello Circuit. In comparison, Zarco reached his top speed figure on a 1-kilometer long straight at the Qatar Grand Prix, so the new speed record could potentially fall on the May 28-30, 2021, Italian Grand Prix weekend. 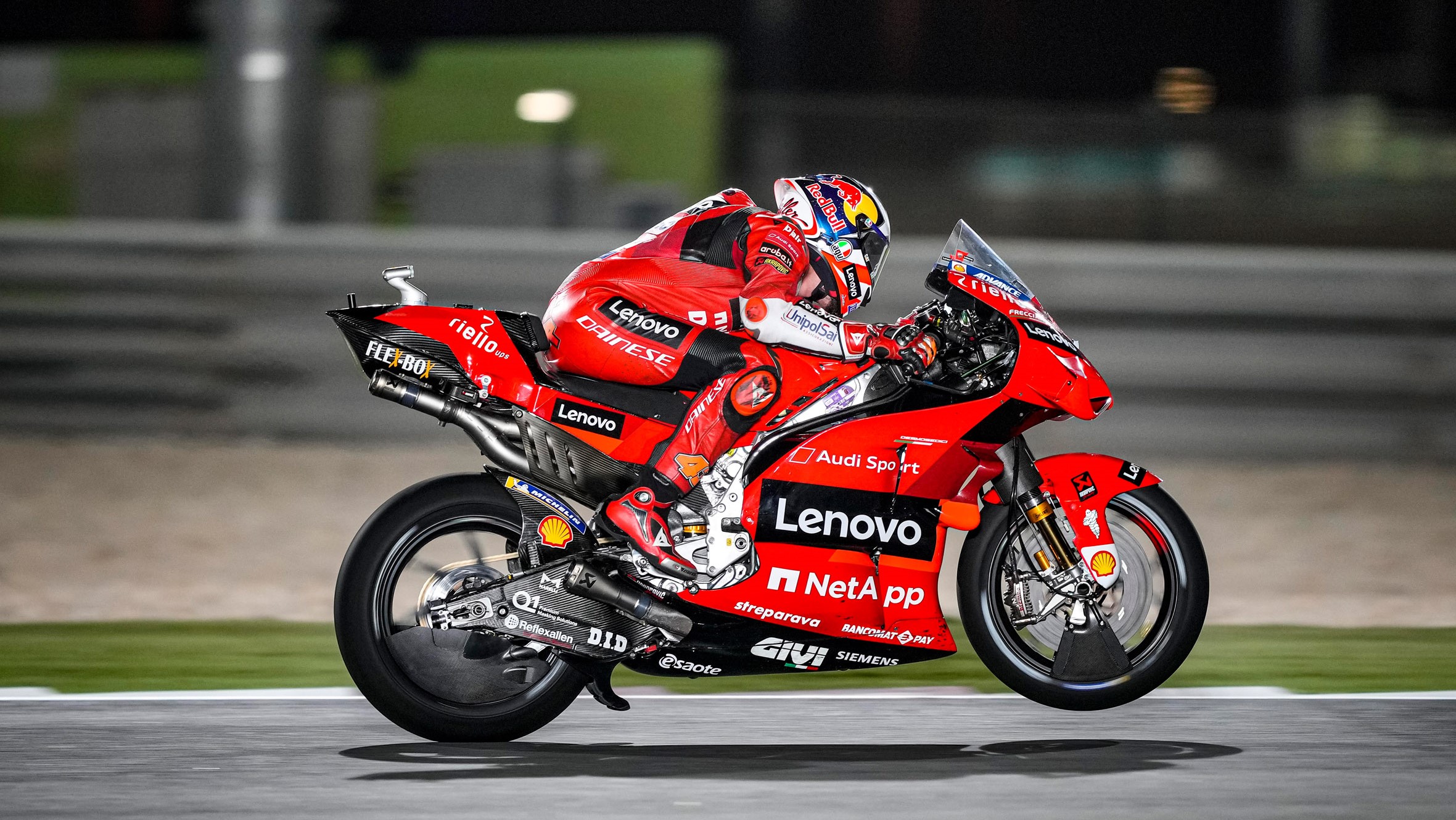 While some riders identified the potential dangers; others see the risk factors as a nominal difference.

“I have not reached 360kph,” admitted Factory Yamaha rider Fabio Quartararo, “but from my point of view the most important part is when you go from 80 to 300. Then when you are already at 300 and go to 330 there is not much difference.”

Of course, El Diablo is only accounting for the sensations in the cockpit, not the potential dangers of crashing at such speeds. Nine-time world champion and fellow Yamaha rider Valentino Rossi sees things a bit differently.

"About the danger, for me already after 330 is very dangerous,” stated the Doctor. “So 330 or 360 is already an incredible number! I think that all the motorsport fans are very excited for these numbers, because it's impressive, but for sure this speed is dangerous."

While the 225 mph was previously unheard of, we got a taste of what crashing at that speed looks like in the 2020 MotoGP season. Traveling 134 mph (200 kmh), Factory Yamaha rider Maverick Vinales had to bail when his M1 race machine lost all brake functioning. Luckily, the high-speed dismount only left Mack with bruises, but he was also traveling a fraction of Zarco’s speed at Losail.

That begs the question: how fast is too fast? Are those extended gravel traps long enough for a rider traveling 225 mph? Yes, top speeds are feats to celebrate, but they should also trigger new safety evaluations by MotoGP.