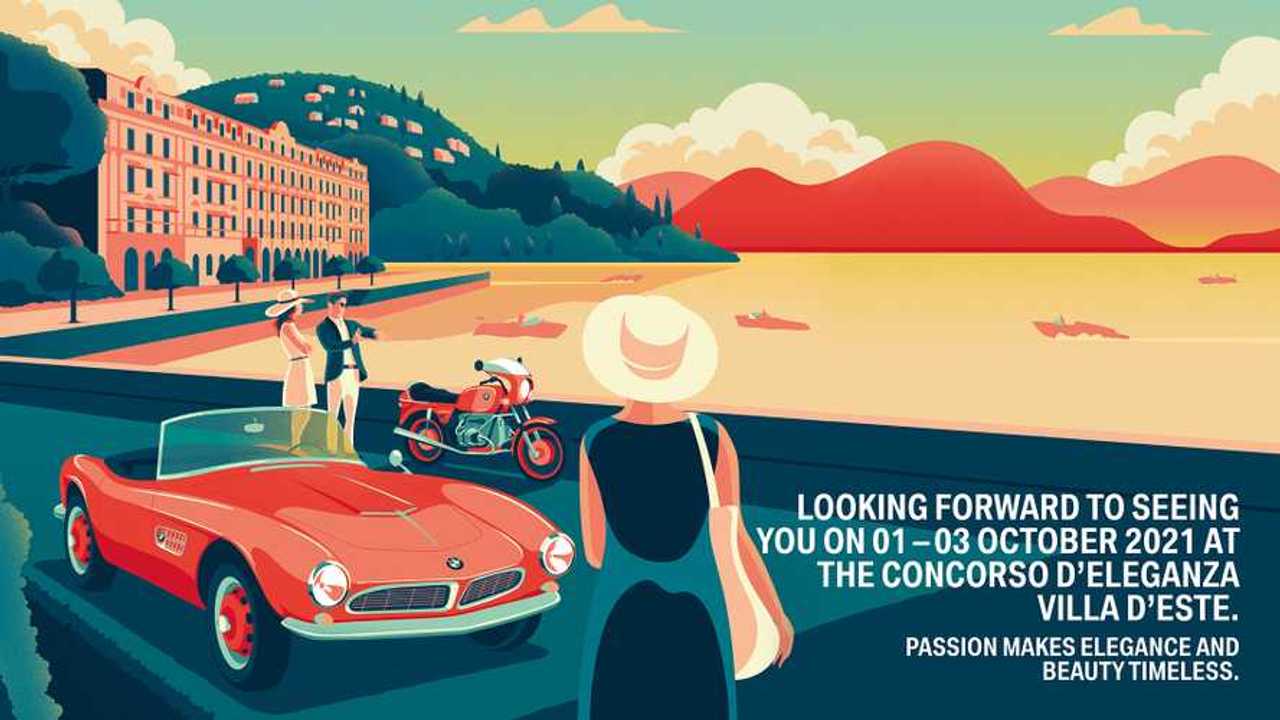 Pushed back a little further.

The famous Concorso d’Eleganza Ville d’Este is the ultimate gathering of all things of beauty in the automotive and motorcycle industries. The event has been hosted in Cernobbio, on the banks of gorgeous Lake Como in Italy, since 1929.

It’s not only an occasion for enthusiasts to feast their eyes on some of the best-looking vehicles in history, but also for them to celebrate feats of design by rewarding the best of the best. Think beauty pageant for vintage cars and bikes.

For the past decade or so, the event's organizers have collaborated with the BMW Group Classic, and the show has incidentally become a platform for the OEM to showcase some of its own crown jewels. In recent years, it even started introducing new prototypes and concepts.

Remember that it was during the 2018 Concorso that BMW introduced its Concept 9Cento. The following year, we met the R 18 Concept for the first time before it was officially introduced to the lineup as the brand’s first big-bore cruiser.

Like most events in 2020, last year’s edition of the Concorso d’Eleganza was ultimately canceled due to the pandemic. That was after the organizers initially postponed the event from May to October. At the time of the final announcement, the organizers confirmed that the next edition was tentatively scheduled for May, 2021.

The dates have now been pushed back yet again and the 2021 event is confirmed for October 1 to 3.

“These very unusual times require special responses. This also affects us because the current situation continues to be encumbered by many restrictions due to the pandemic, and this precludes our carrying out reliable planning and preparation for an event of this kind,” wrote the organizers on the site. “After holding many intensive discussions, the BMW Group and the Grand Hotel Villa d’Este have therefore jointly decided to select a new date for the Concorso d’Eleganza Villa d’Este 2021 later in the year.”