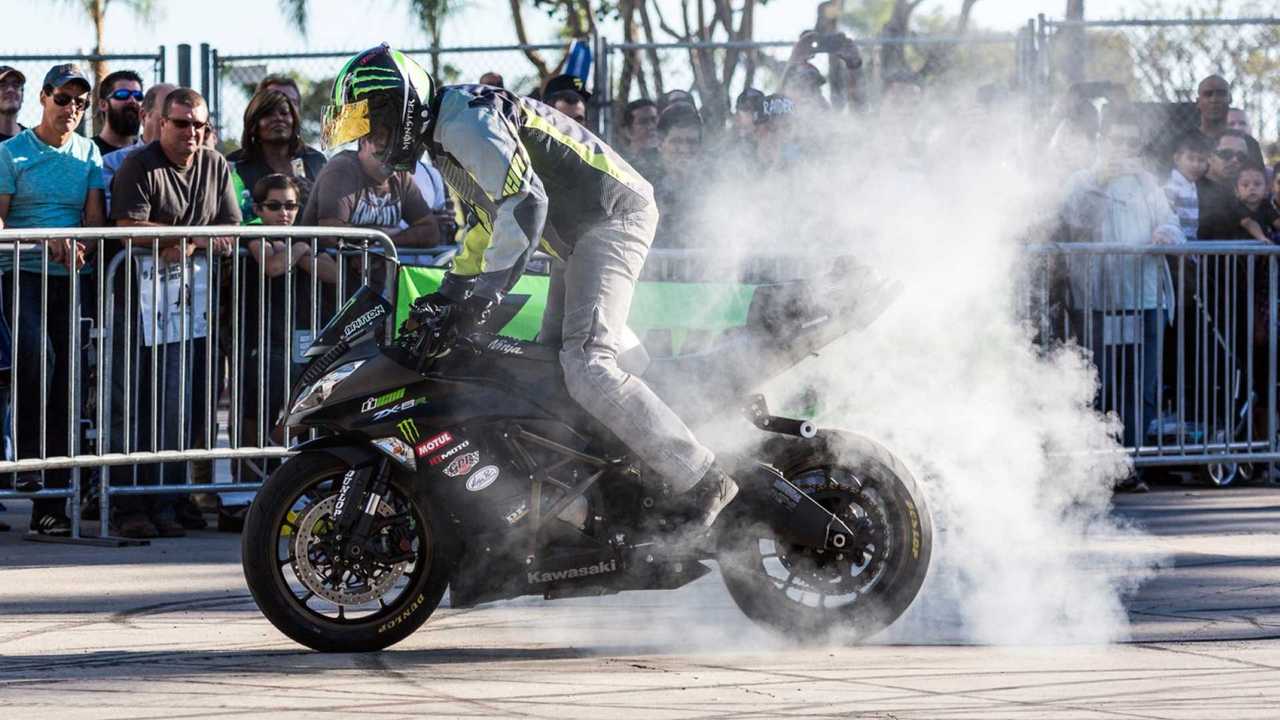 The International Motorcycle Show is reinventing itself.

Update, January 15, 2021: IMS Outdoors just announced the addition of a tenth stop in Fort Worth, Texas, from October 1-3.

Ever since IMS announced that they were discontinuing their traditional motorcycle shows in favor of a new format, IMS Outdoors, we've wanted to know when and where the reimagined show would take place. IMS has now released that schedule for 2021. It is as follows:

Each of these locations is near, but in most cases not in, a major metropolitan area. In the press conference announcing IMS Outdoors, they stated an intention to maintain a strong presence on the east and west coasts. They have succeeded in doing that, while also serving the Denver and Chicago areas in the middle of the country as well.

Details on the precise event locations will be announced later. "Due to contractual obligations, we cannot announce venues," a spokesperson for IMS Outdoors informed Ride-CT in an email. Most likely IMS is still finalizing arrangements but has settled on the geographic areas enough to commit to them.

My completely unofficial wild speculation is that the Carlisle, PA event will take place at the Carlisle Fairgrounds, where I have attended automotive events in the past. It's a perfect site for an event like this, with vendor spaces inside and out, as well as a small paved track that I've raced on which would work perfectly for Discover the Ride. The dates fall perfectly between two other events already on their calendar.

What puzzles me is the Brooklyn venue. People from far away will still need to travel into the city, while New York City residents without their own transportation will have a more difficult and expensive time getting to Brooklyn. Additionally, test rides around the crowded streets of Brooklyn won't be nearly as appealing as other venues. According to Ride-CT, the nearby Lime Rock Park race track in Connecticut was a possibility, but the track and event organizers were unable to get the necessary local permits in time to hold it there.

Regardless, I'm excited to see what this new version of IMS is like and how well it does. While it remains to be seen if COVID-19 will be under control enough for even IMS Outdoors to take place, it is much more likely to happen in this format than the traditional indoor motorcycle show, which is a smart move on the part of the organizers.