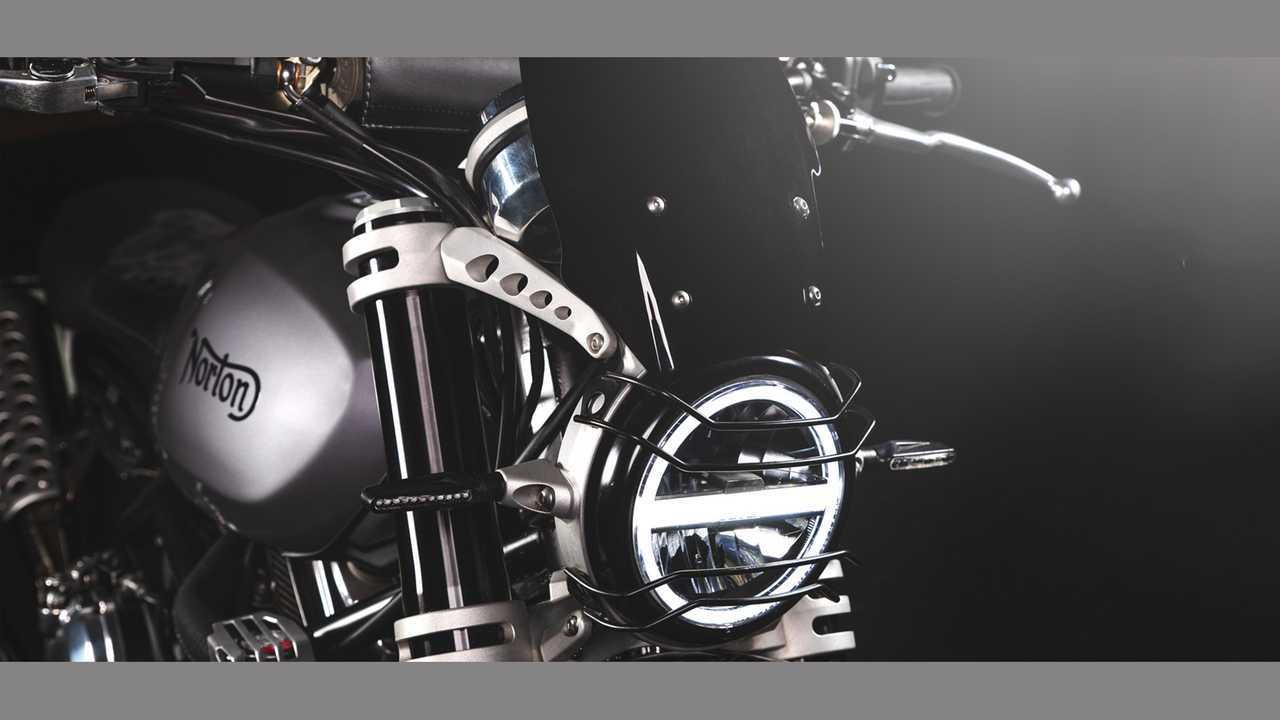 Get ready to roam in the new year.

It’s been some time since we last heard from the Norton Atlas. Then-Norton CEO Stuart Garner posted a February, 2019 video demonstrating exactly how that 650cc, 270-degree parallel twin would sound. It was a good noise indeed—but then, of course, the real world caught up with that iteration of the company, and the Atlas never made it out of the gate.

With interim CEO John Russell at the wheel, the new Norton now says it’s on track to introduce both the Atlas Nomad and Atlas Ranger in 2021. As you’d expect, most of the stats we know so far are the same as those announced back in 2018. That engine makes a claimed 84 horsepower, alongside 47 lb-ft of torque. Seat height is 824 mm, or just a hair under 32.5 inches.

What we don’t know at this point is where the MSRPs for the two more affordable modern Nortons will fall. Back in the day, asking price for the Nomad was planned at $12,900, with the Ranger just a little pricier at $15,500. Since those were the planned prices a couple of years ago, under a completely different administration, they may well have changed in the interim.

In any case, if you’re interested in welcoming a new Atlas into your home, you can register your interest via an official form on Norton’s website. No information is listed as to when in 2021 we can expect to see the Atlases roll out. Since that year is only a month away at the time of writing, that gives Norton a full 12 months of play time to get these bikes out on the road. Will they sound anything like that earlier iteration, or have things changed significantly enough that sound will simply have to remain a distant memory? Guess we’ll know soon enough.