What 5 Heritage Bikes Will BMW Unveil On October 22? 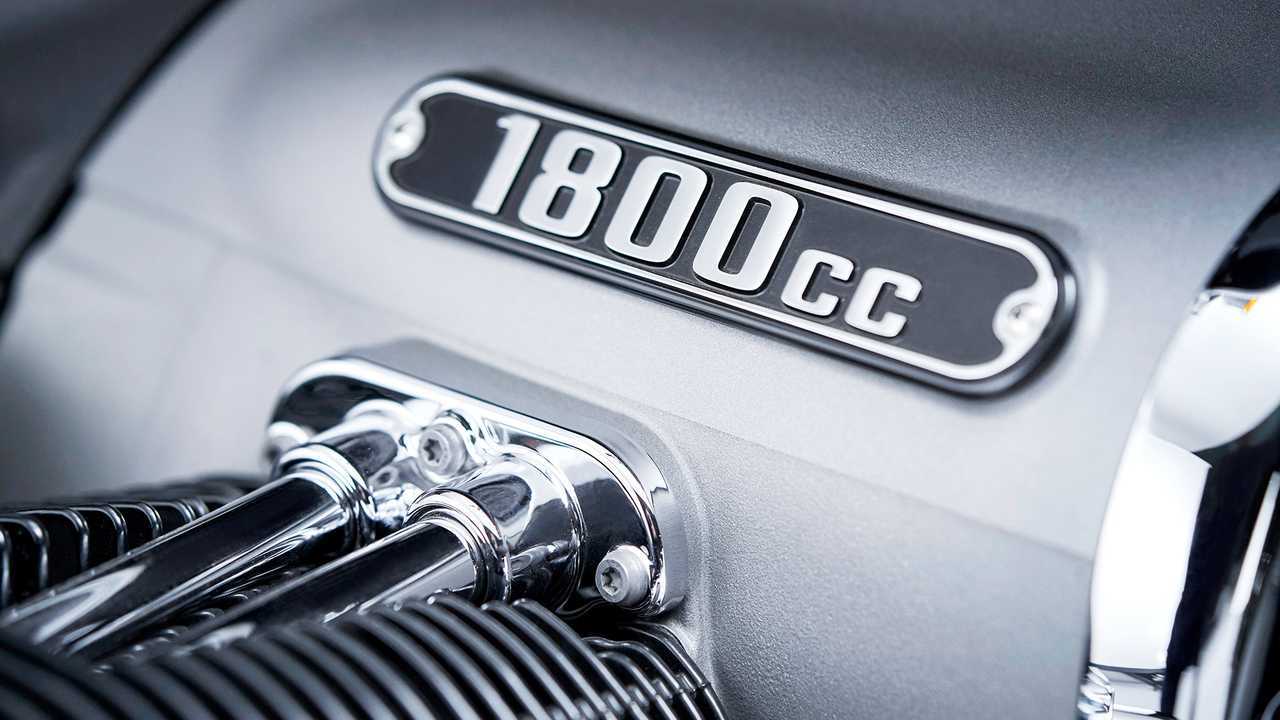 BMW Motorrad announced that it will unveil five heritage motorcycles during an online presentation scheduled for October 22, 2020. What new bikes does the House of Munich have in store for us? Here’s what we think we’ll see.

BMW’s heritage lineup is pretty straightforward. For the longest time, the R nineT was the segment's main attraction. This year, the bike maker added the R 18 to the list. If you do the math, that’s two bikes (if you consider that the different nineTs are all the same bike with different accessories).

Unless the House of Munich has a vintage bike in the works (which isn’t impossible, some companies are good at keeping their secrets), BMW introducing “five heritage bikes” probably means two things: an updated R nineT and a new R 18 trim level, maybe even two.

After all, the R nineT is one of the last models in the Bavarian lineup that have yet to be updated to Euro 5 standards. There are currently four nineT in BMW’s U.S. lineup—Standard, Scrambler, /5, and Pure. We can therefore suppose that at least one or two are returning for 2021 and will be featured during the event. This could also be BMW’s opportunity to introduce new trim levels which, surprisingly, it hasn’t done in a little while.

The picture published along with the press release shows the R 18’s big-bore boxer engine. BMW launched the bike in April, 2020, already so it’s not news anymore. However, spy shots of a touring and bagger version of the muscle cruiser have been making the rounds. With that in mind, we can suppose that at least one of the suspected new trim levels is going to be part of the quintet of heritage bikes.