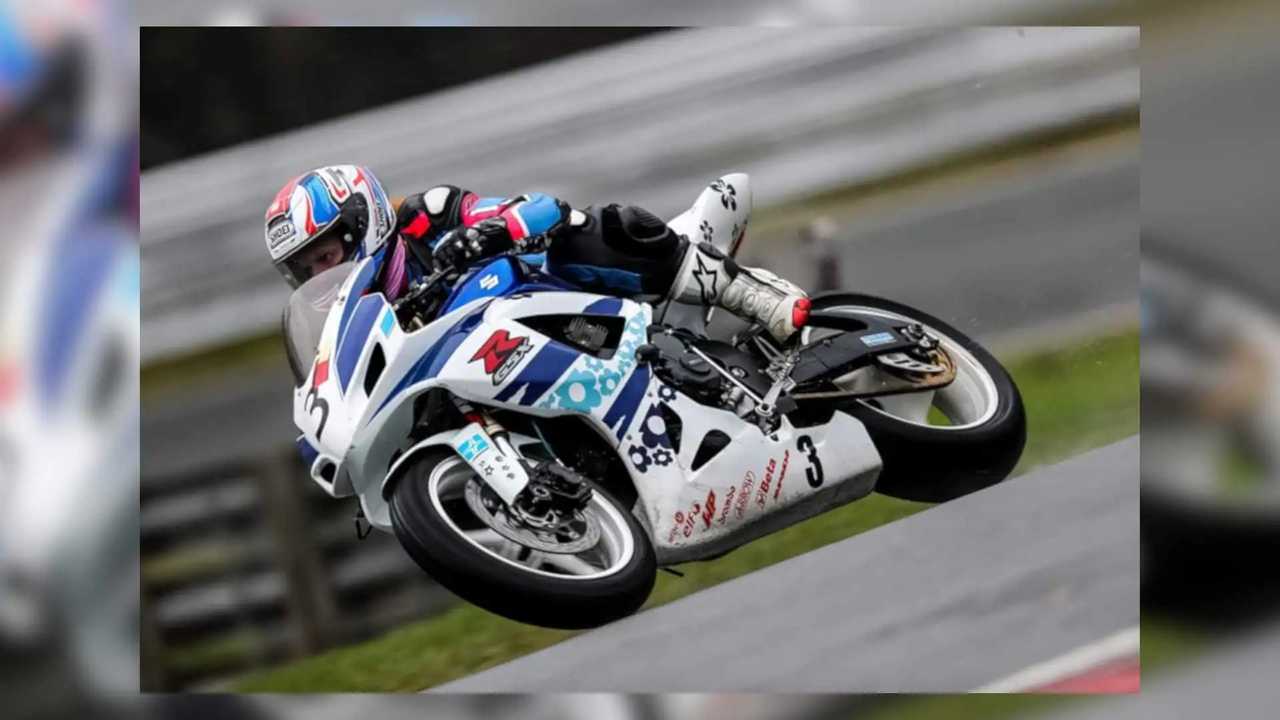 Building the sport, bit by bit.

There have been some incredibly talented women in various series, events, and tracks around the world. For a number of reasons, however, they’ve sadly been few and far between. From Marjorie Cottle to Ana Carrasco, there have always been talented female racers—but more often than not, society wasn’t ready for them.

R Is For Racer:

In the 2010s, women racers are becoming more visible on the world stage. In some cases, it’s because of events like the Honda Ladies Race that took place during an Indian National Motorcycle Racing Championship event in Chennai in 2015. In others, like the Aïcha des Gazelles du Maroc Rally events that have been held since 1990, persistence—and working together for a good cause beyond just racing—is key.

On September 1, 2019, No Limits Racing hosted the first-ever all-female motorcycle race event in the UK. It consisted of a single 15-minute qualifying session, followed by a nine-lap race at Donington Park. Ladies who currently do club racing through No Limits were invited to join, and the idea was initially raised by No Limits regular Gemma Viles.

Like the Aïcha, this race also raised money for a good cause. Although the race has already been run, you can still donate through the race’s JustGiving page to support the UK’s Prevent Breast Cancer Ladies Charity Motorsport Race 2019. The donations window officially closes on January 17, 2020.

A total of 33 racers made the grid for this inaugural event, so there’s clearly both interest and talent. The way you get more Ana Carrascos competing on a world stage is by making racing experiences more accessible to talented racers, so they can grow their experience levels and improve.

It’s events like these that can help grow motorcycle racing globally, instead of collectively holding our breath and hoping that we won’t look back in 20 years and wonder where it all went wrong. There’s a huge gap between club-level talent and MotoGP racers, but more events—and even entire series—like this make it a lot easier to grow new talent and ensure a healthy future for motorcycle racing.