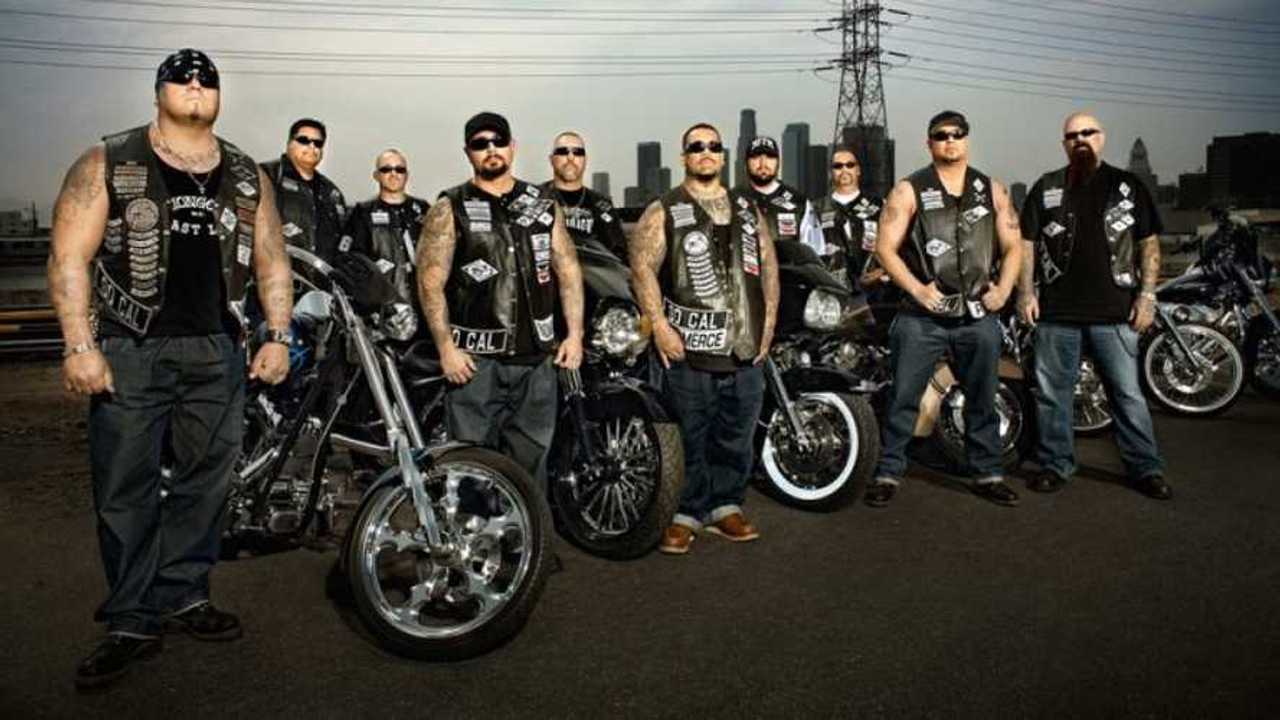 Doubling down on the Mongols' criminal activities.

Biker gangs and criminal activities usually go hand in hand. Such names as Hell's Angels and Bandidos have acquired a bad rep over the decades for their association with drug trade and violent criminal acts. While until now individuals rather than entire clubs had been targeted by the authorities, a California jury has just created a legal precedent and is hitting one of the US’ notorious outlaw gang hard in its legacy: the Mongols MC could be out of a logo.

ON THE WRONG SIDE OF THE LAW

Like a national flag, a club’s logo and colors are proudly worn and flaunted by its members. Without a recognizable symbol, a group loses part of its identity and the visual element that creates the sense of belonging. This is the crisis the California-born Mongols Motorcycle Club is facing. In fact, for the first time, a jury has granted the federal government the right to strip a criminal gang of its logo. Looks like the Mongols might lose their branding, which could eventually mean the death of the club.

The ruling comes roughly a month after the Mongols Nation group was convicted of extortion and conspiracy for the involvement of some of its members in drug dealings and violent crimes. The group was also officially classified as a criminal organization. Prosecutors have been trying to have the organization’s logo seized for a decade now, arguing that the trademarked emblem is at the core of the gang’s identity.

A federal judge has yet to approve the ruling, but should it pass, this will give the right to any law enforcement officer who spots a gang member wearing the logo to stop him and confiscate the branded item.

Defense lawyer Joseph Yanny qualified the ruling as “stupid”, telling NBC News that “If you were a law enforcement officer and you knew there was a gang out there and they had emblems on that identifies who they are, why in God's name would you want to take them off of them so you couldn't know who they were?”